Watch| Chiefs fans will be happy after seeing Manyama doing this 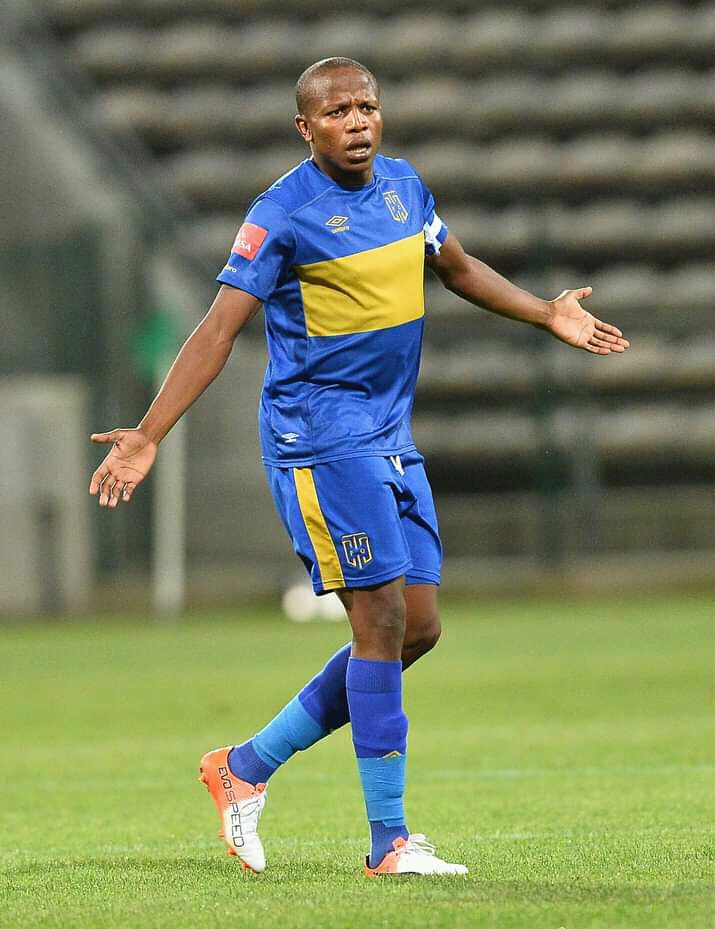 His three seasons at Supersport were not ideal for him, as he only managed to play 35 games in all competitions during that period, before moving to Cape Town City Football Club before the beginning of the 2016/2017 season. 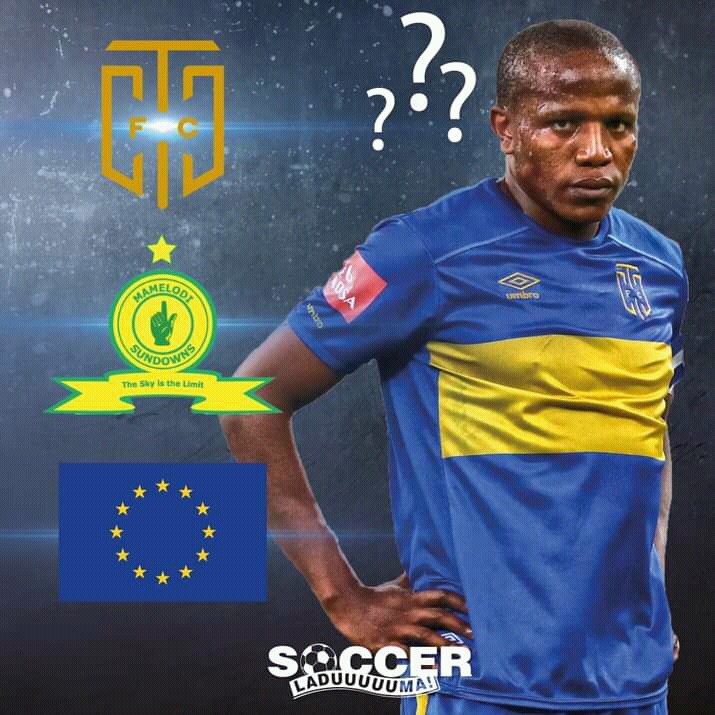 His brilliant season had big clubs in South Africa like Kaizer Chiefs, Mamelodi Sundowns, and Orlando Pirates Football Clubs fighting for his signature.

But he chose to make a European move and signed for the Turkish side Konyaspor Football Club, where he managed to play 23 games and scored 4 goals in all competitions during his first and final season before moving to South Africa to join Chiefs. 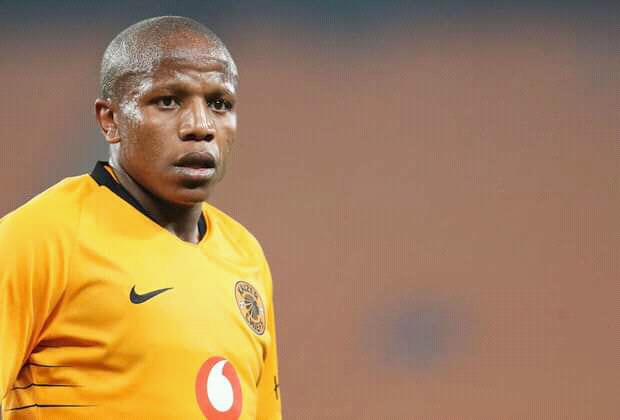 His time at Naturena didn't get to the start he would have liked, as the club struggled to compete under the Italian coach Giovani Solinas who was later that season replaced by the German coach Ernst Midderndorp.

Under Midderndorp Manyama had his best season for Chiefs in the 2019/2020 season, where he was the top assists in the league and was tipped to lead Chiefs to league honours, but the loss of form towards the end of the season killed their ambitions and Sundowns snapped the league championship away from them. 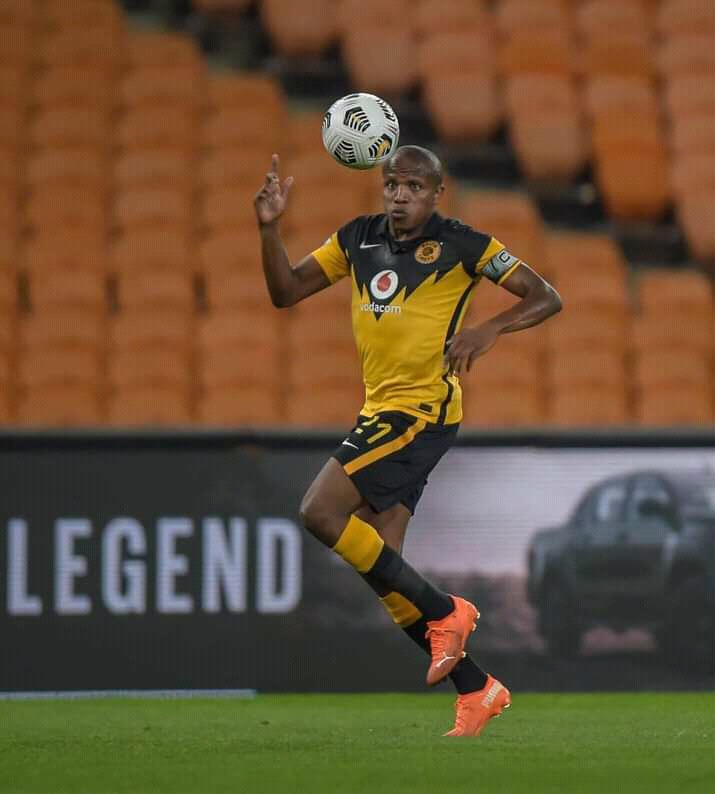 Since then injuries have hampered his progression at the club, as he is currently out injured after just returning from an injury. Opinion: 2 Mistakes Ralf Rangnick Made In Today's Match Despite The Victorious Result

OPINION: 3 Notable Points As Fred Gets Ragnick Era Off To Perfect Start

[OPINION] Manchester City Are Surely The Best Team In The EPL

OPINION: How Elanga proved he can flourish under Rangnick in the game against Crystal Palace