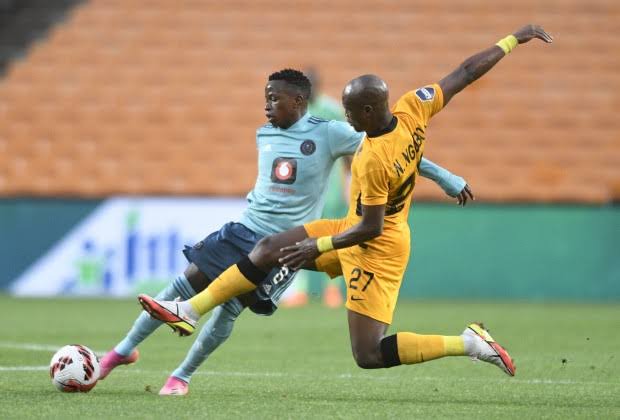 Orlando Pirates supporters noticed something that was done by the their interim co-coaches Mandla Ncikazi and Fadlu Davids in the CAF Confederation Cup final against RS Berkane at Uyo, Nigeria. According to the supporters, the duo got their tectics and substitutions wrong against Berkane and now, they had to pay for it. Even though it was something that could have been avoided, as long as the technical team were able to assess the game properly and make relevant decisions that would give them an upper hand against the Moroccan giants. Since, it was visible that Berkane were pushing for the penalties, which they successfully achieved and defeat Bucs by 5-4 to be crowned the 2021/22 season CAF Confederation Cup champions. 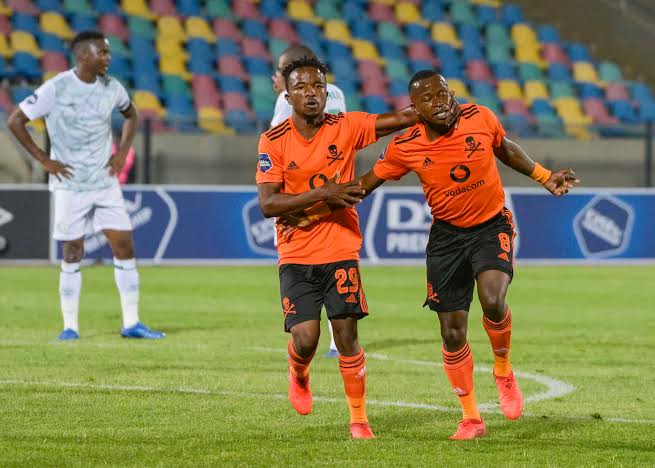 On the other hand, the Buccaneers hopefuls still felt that there was something that Ncikazi and Davids could have done better. When they realized that Siphesihle Ndlovu came in as a substitute for Bandile Shandu in the 90th minute. This meant that the technical team removed a defender to bring in a midfielder that has been struggling with game time at Mayfair. They tried to use Ndlovu as an impact player, but what shocked the fans was when he was substituted in just 12 minutes being on the pitch. 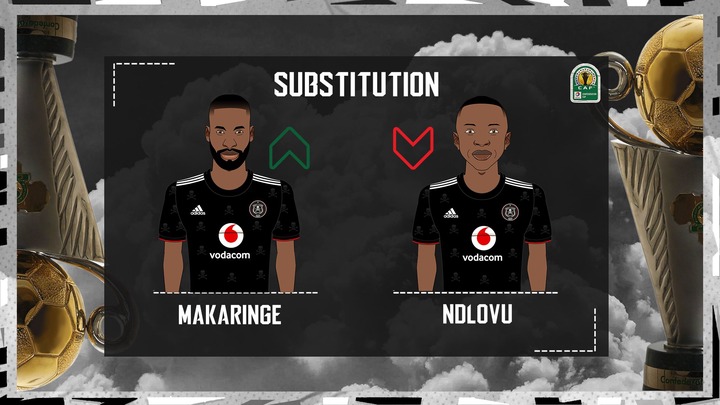 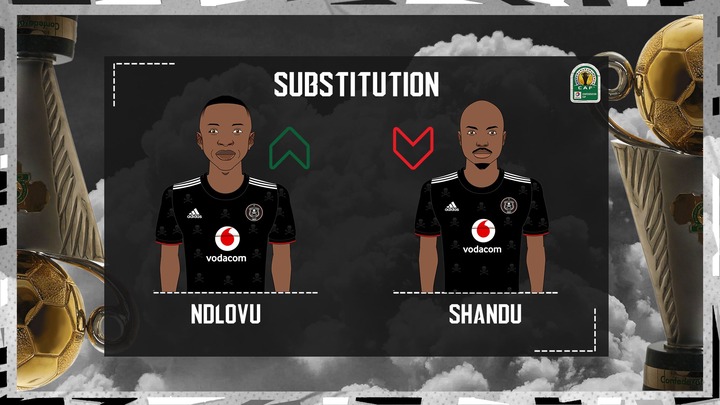 As he made way for the Zimbabwean attacker Terrence Dzvukamanja in the 102 minute. At this time they were already chasing the game due to the penalty that was scored by Youssef El Fahli in the 97th minute and then the Buccaneers netted their equalizer in the 117th minutes thanks to Thembinkosi Lorch's shot. The major issue that the Pirates fans have been discussing is that Ndlovu didn't deserve such embarrassment and treatment from the technical team as he needed to play longer than 12 minutes. As they're worried about his self-confidence and what will happen to his form. "This here was proof that our coaches can't think or read the game Ndlovu 90 min In. Ndlovu 102 min out," wrote @Thandeka_teez on Twitter.