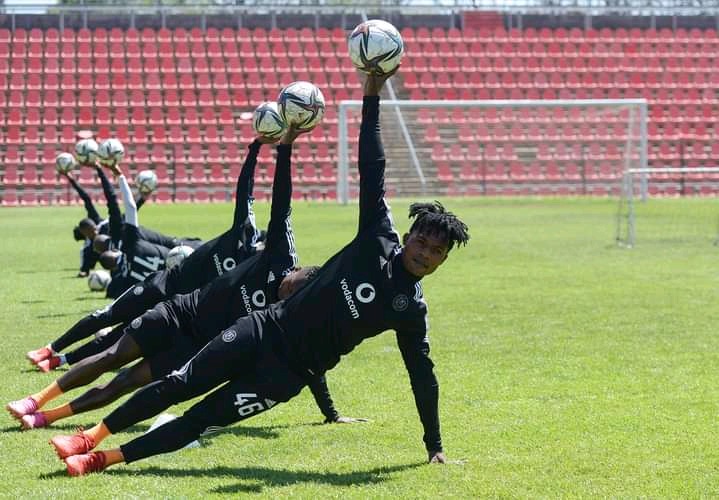 The Buccaneers were held to a goalless draw on Wednesday evening against Maritzburg United at Harry Gwala Stadium.

Pirates dominated most of the game and missed a lot of chances and were unable to claim all the points.

Despite not winning the game Davids was able to draw some positives from that game after Simiso Bophela made his long awaited debut after he replaced Bandile Shandu in the second half.

Speaking after the game Davids said he cannot complain about the players who are not available, his job is to put the trust on the players at his disposal, build a team around them, build their confidence, give them game time and allow them to showcase their skills.

"It was a really good debut for the youngster. I am happy for him," said Davids referring to Bophela. 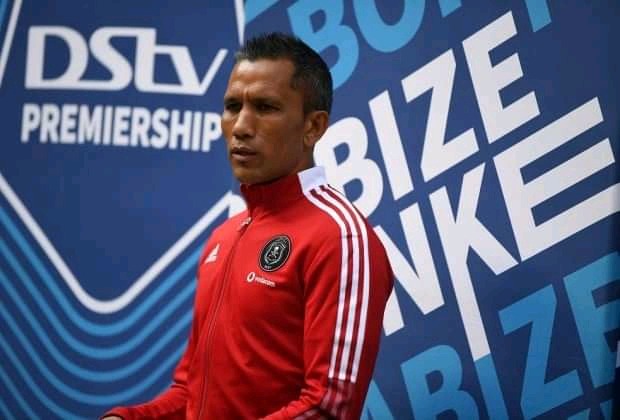 He added that it was a difficult game for the player because he was marked by two players whereas he is used to one on one situations but he was able to unlock their defence.

Bophela spent the last season on loan with Sekhukhune United in GladAfrica Championship before he returned to Pirates ahead of this season.