Chelsea is frequently said to as one of the most prestigious football clubs in the world. One of the reasons why many football talents aspire to play for Chelsea in the English Premier League is because of this. Many African players have also represented Chelsea during the Premier League's history. During the January transfer window, Chelsea should sign more African players. Here are a few of them.

Timo Werner has struggled this season as Chelsea's second striker. Due to the absence of Romelu Lukaku, he has been given the opportunity to flourish. During the January transfer window, though, Thomas Tuchel should buy a second-choice striker. He should consider signing Leicester City's Kelechi Iheanacho. He's a good fit for Chelsea's style of play. He also has a lot of Premier League experience in England. 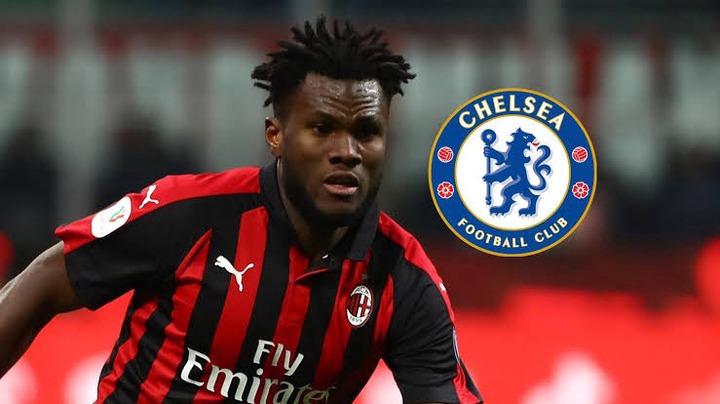 In 2017, he joined AC Milan as a player. The Ivorian midfielder is one of the continent's most talented players. He has already played 51 times for the Ivory Coast national team. In January, Chelsea should make a play to capture him from AC Milan. He could take over at Stamford Bridge from Saul Niguez. This is due to the possibility that Niguez will leave Chelsea after his loan agreement expires. Kessie is tactically astute and capable of playing in Thomas Tuchel's midfield. 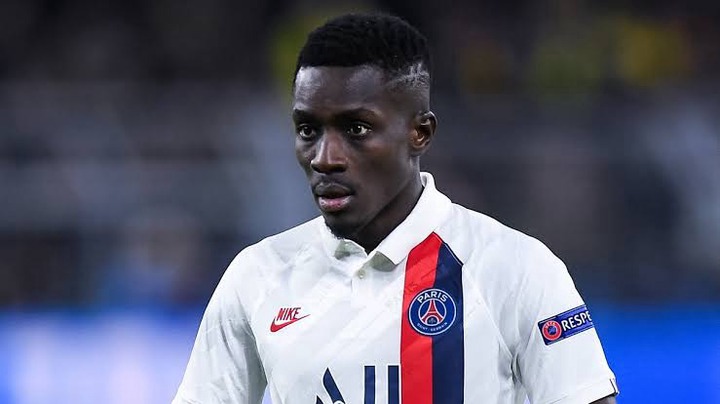 If Thomas Tuchel is unable to sign Franck Kessie from AC Milan, he should pursue Idrissa Gueye. Idrissa Gueye is a French footballer who currently plays for PSG. He also has a lot of English football expertise. Players like N'Golo Kante and Jorginho would teach him a lot.

What do you think of my opinion Today? Kindly endeavour to share your comments via the comment box below, thanks for reading, have a nice day.