By MankoeMME7 (self media writer) | 15 days ago

Kaizer Chiefs Football Club's poor start to the 2021/2022 season is well documented, the club is out of the MTN8 competition and has managed to get a mere six points from a possible 18. 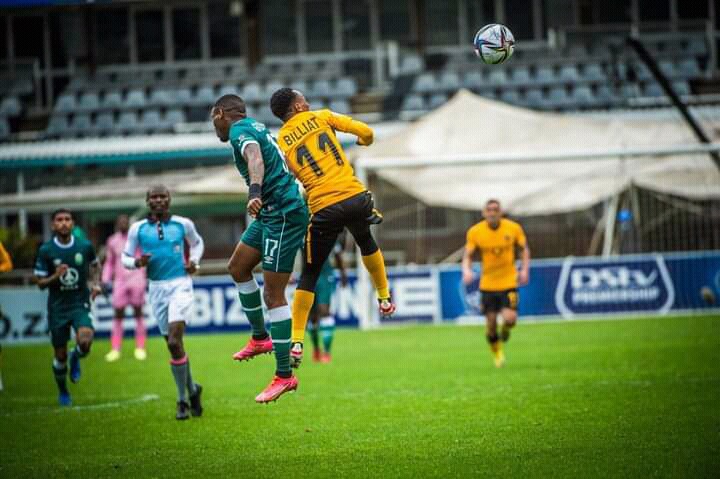 Head coach Stuart Baxter has tried everything possible there is to try, to find a solution to the club's problems of not being to win matches, but up to so far there is no solution to that. 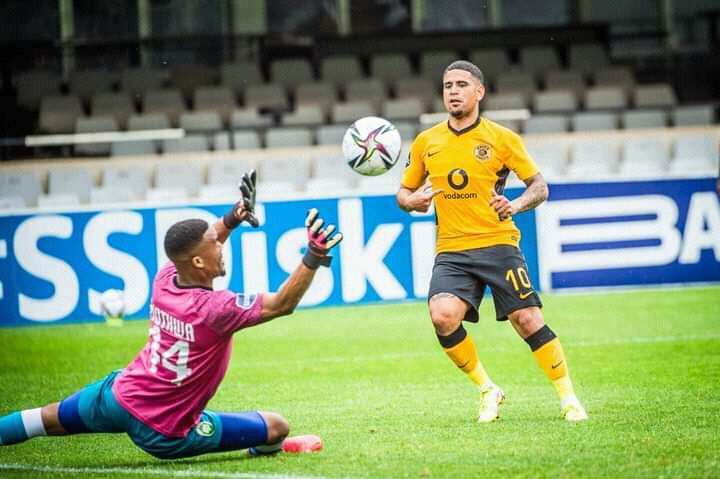 Their brand of football is very good on the eye, as they move the ball the way, Stuart Baxter prefers his teams to, but their shyness in front of goals and their poor defence always let them down. 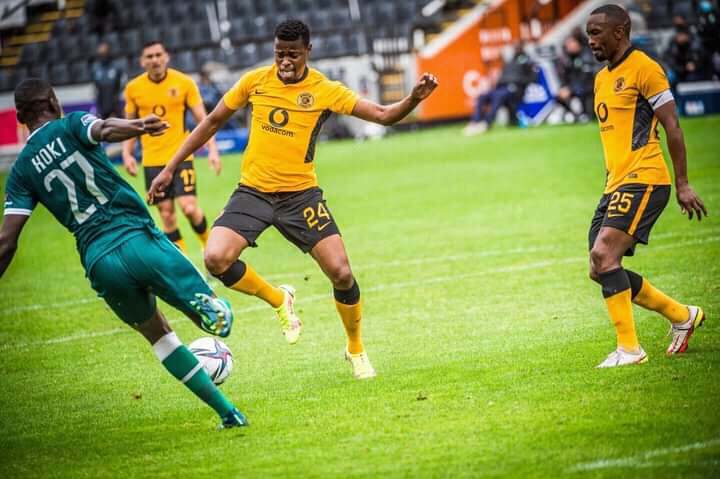 Chiefs has won a single game the entire season, and fans have been calling for change as they demand to see Baxter leave the club, saying the poor strings of results is due to the 67-year-old playing the wrong players at the wrong time. 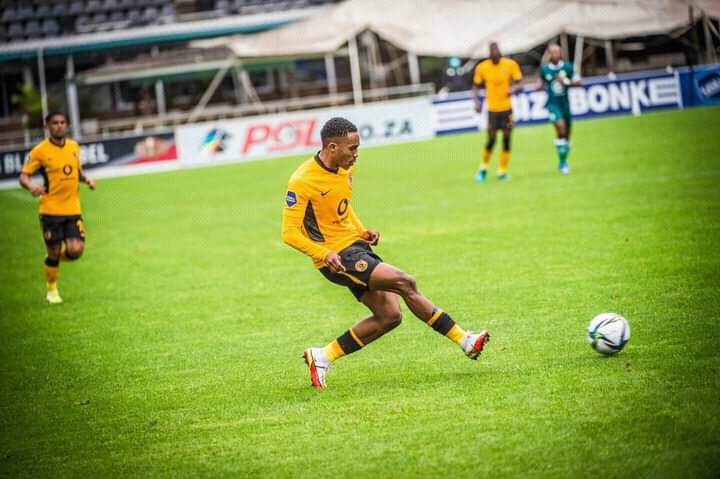 Going to the clash against Amazulu Football Club at Johnsson King Park Stadium in KwaZulu Natal Province, for the seventh game running Baxter named a changed starting eleven, as he continues to look for a settled starting eleven that will them positive results which they are longing for.

The clash against Usuthu ended one all thanks to Keagan Dolly's last-minute penalty, which was controversially awarded to them.

While the game was in the last few minutes, and with Chiefs facing a defeat, the Mighty Amakhosi fans shared a heartfelt plea to Chiefs boss Kaizer Motaung Senior.

The fans pleaded that he should do something as the problems at the club are not on-field but off-field. 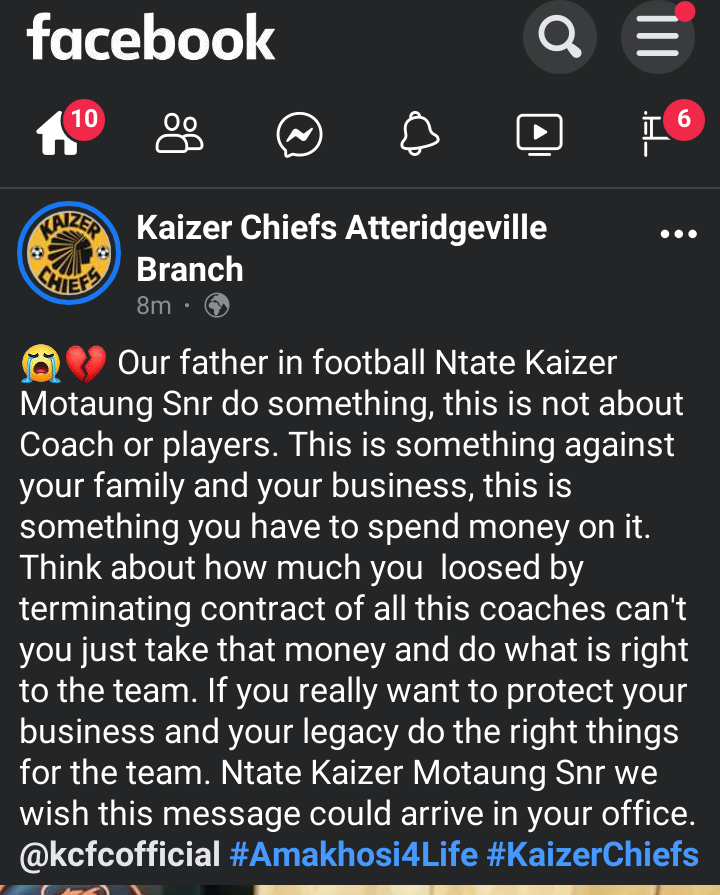 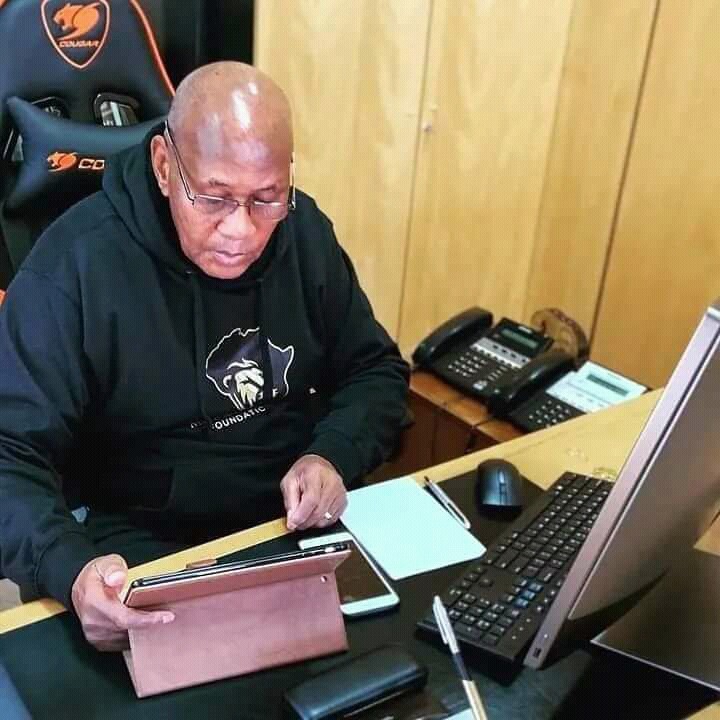 Oscar Mbo's fashion is always a hit in Mzansi check out his latest post.

Dear Men, A Wife Material Is Not A Woman Who Will Give You Peace Of Mind At Home - Blessing CEO