After The 5-0 Defeat Against France, See What Bafana Goalkeeper Said.

Here's what the Bafana goalkeeper had to say after the 5-0 defeat to France.

Williams made his first match for South Africa on 5 March 2014, in a friendly against Brazil, due to a sprained ankle suffered by the first-choice keeper, Itumeleng Khune. In August 2021, new Bafana coach Hugo Broos named Williams as the new Bafana Bafana captain, taking the armband from Thulani Hlatshwayo who failed to make the squad. 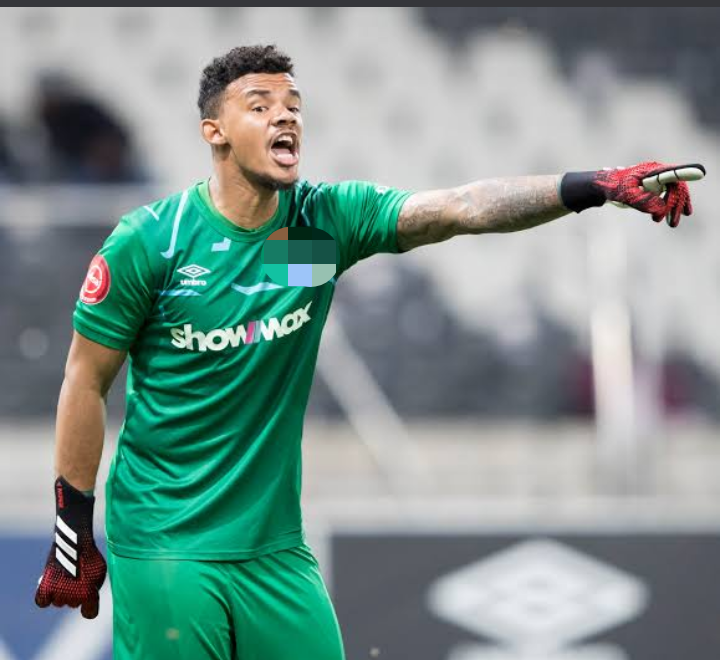 The experience was a great, according to Williams!

Ronald Williams, the goalkeeper for South Africa's national team, has hailed France's 5-0 humiliation as a "great experience." France won the World Cup in France in 2014.

The 30-year-old made many saves throughout the game to keep the loss against the world champions from becoming even more devastating on Tuesday.

Although his team suffered a crushing setback, Williams felt that there were some positives to be taken away from the game for his team.

It was a "great experience" for him to play against such well-known athletes, he stated after the game.

"It goes without saying that the players will gain a great deal from this. And this will only serve to make us a stronger team in the future.

"Rather of focusing on the outcome, we will concentrate on the performance." So, yes, there are a lot of positive aspects that we will take into consideration when we compete in our qualifiers in June.

"There's also a lot of negativity that we need to work on in order to get better." "Overall, it was a productive camp, and there's something exciting to look forward to in the future."

Bafana will now begin their AFCON qualification campaign when the next international break comes around in June, but the draw has not yet been made official.