Luvuyo Memela, a star of Amazulu FC, has spoken out about his future with Usuthu ahead of the expiration of his contract next month. 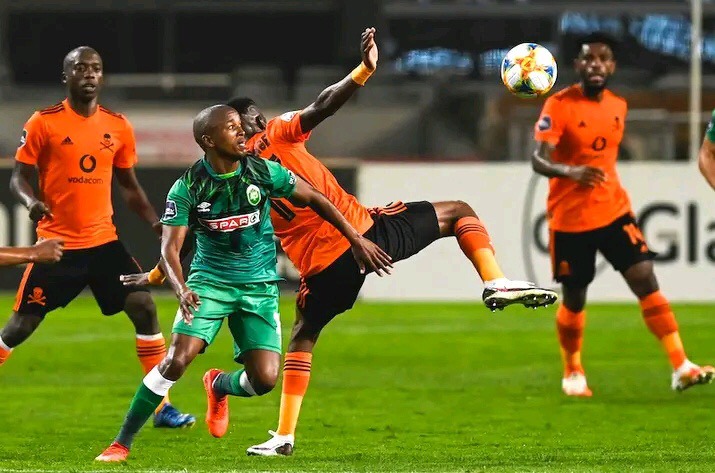 Memela has been Usuthu's best player since joining the club from Orlando Pirates two seasons ago.

Last season, he was part of the team that finished second in the CAF Champions League, and he joined Usuthu two seasons ago.

Even though Amazulu has not received any bids to extend the player's contract, the player assured the club's supporters that his future is not in doubt.

"We haven't had any negotiations with the club about the new deal, but I'm not worried about it," he stated.

The athlete went on to say that he has no intention of leaving the club because he is content there.

Additionally, the player acknowledged the poor season that his team had and stated that it is a season that he wishes to put behind him. 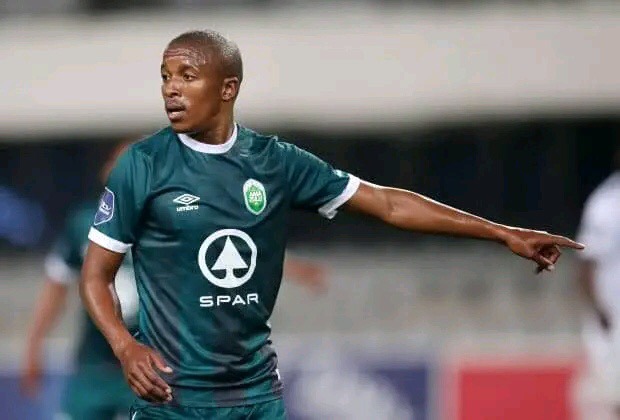 When asked about the team's desire to stay in the top two, the coach responded by saying, "It's football. We want to forget about it and concentrate on the future."