Former Mamelodi Pitso Mosimane has finally broken the silence over the unexpected retirement of one of his favorite midfirlders Hlompho Kekana who recently announced his retirement at 36 after he was struggling to get game time, he spent most part of the 2020/21 on the stands ever since Mosimane left for Al Ahly in October 2020.

Kekana who had joined Masandawana in 2011 from Bloemfontein Celtic spent 10 years in Chlorokop and he played 235 games for the 2016 CAF Champions League winners, he was leathel with the ball on his feet outside the box, he packed a powerful shot which was always a nightmare for the goalkeepers. 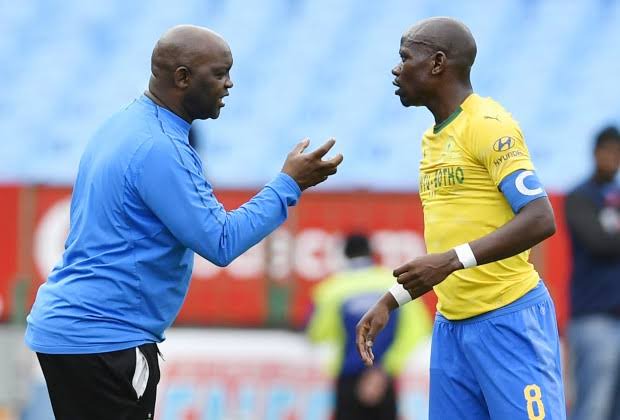 Mosimane believes that the former Black Leopards midfielder is the best ever produced in South Africa, he feels Sundowns could still benefit a lot from his experience and believes that there is still a lot of potential in him and could have offered more if he was given a chance to prove what he can still do. 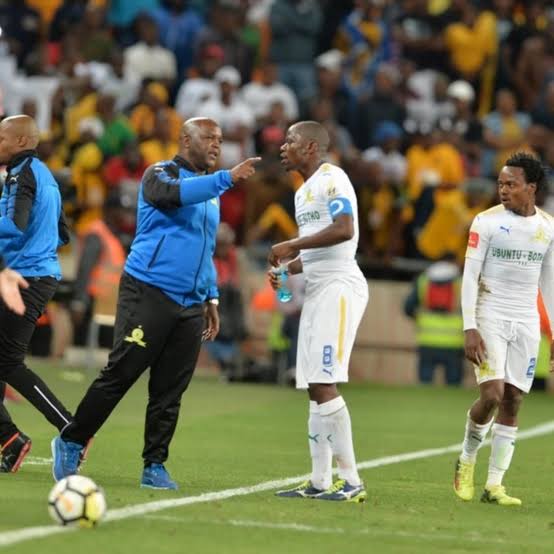 "Hlompho Kekana is one of the best midfielders in South Africa, and what I know and sure about is that Sundowns can still benefit a lot from Hlompho Kekana. I know there's still some potential in him and he can still give them more than what they think. To be honest, I'm not happy about his early retirement, and I think they should've given him a chance to prove himself," Mosimane said. 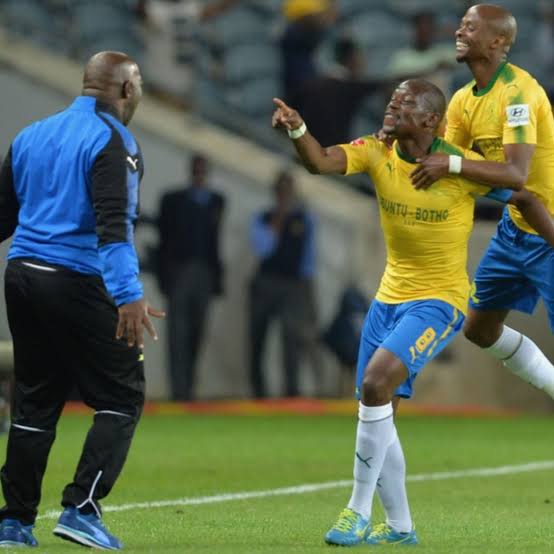 In his 17 year long career, the Zebediela born former Bafana Bafana midfielder ayed a total of 343 official games for the six clubs he played for, he scored a total of 32 goals for his teams with more scored when he was at Sundowns. 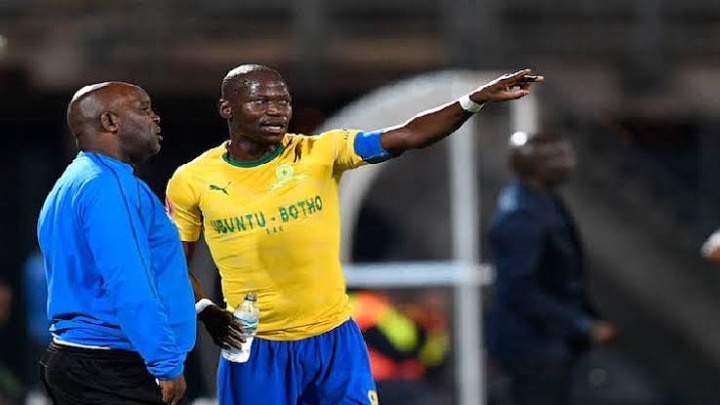 He has also made it into the national team set up, he played 24 games for his country and scored five goals, one of which is the memrable long range shot he scored against Cameroon from a half way line.