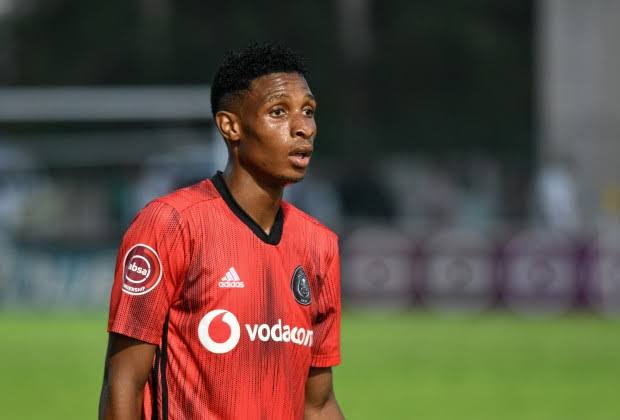 However, there are now some good news, because yesterday (Friday 12 August) it was reported that Vincent Pule's BMW 1 series that was hijacked has fortunately been found and recovered, It is also reported that 2 men were arrested by members of the Johannesburg Metro Police Department (JMPD) after they were allegedly found in possession of the hijacked black BMW 1 series. 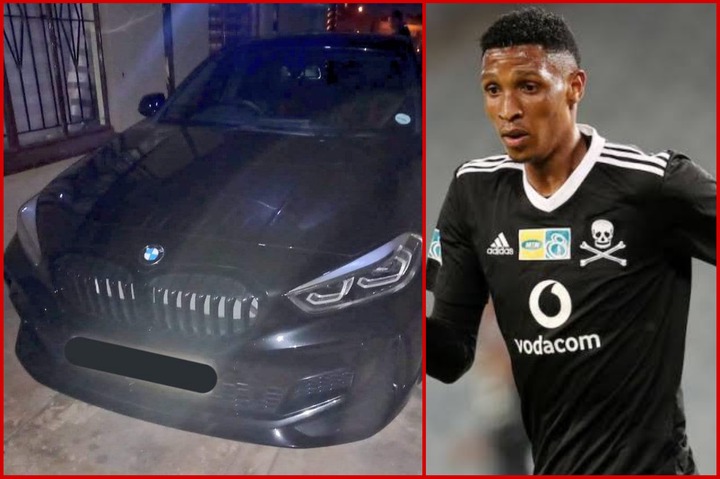 It is also reported that the alleged suspects were also found in possession of a tracker and multiple number plates, it is reported that the BMW 1 series was officially identified as Vincent Pule's car due to the vin and engine number.