In Form Bafana Bafana Striker Will Not Be Playing This Thursday 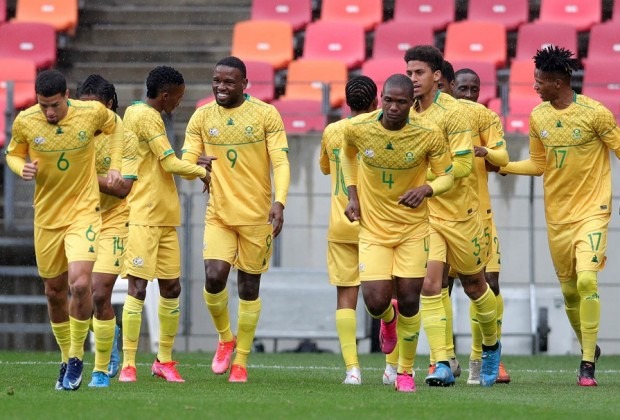 There are many players that were expected to be part of the Bafana Bafana squad this Thursday but they were ruled out in the final stages due to injuries and suspensions. Many people were very upset when Stuart Baxter announced that Sfiso Hlanti sustained an injury in training as he was much needed in the Soweto derby. Another sad thing is that Stuart Baxter announced that Hlanti will be out for a very long period of time. 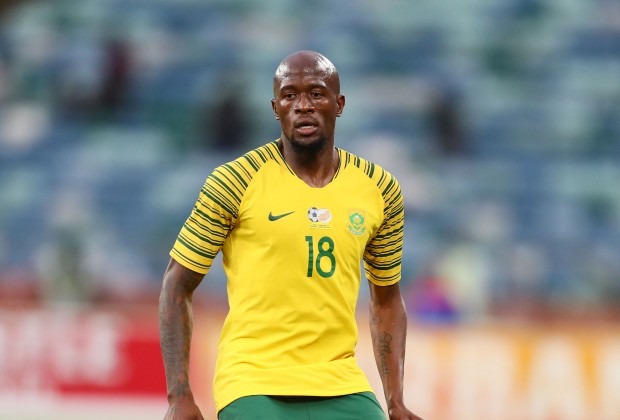 Bafana Bafana coach has also recently revealed that Victor Letsoalo who is very much in form this season will not be playing this Thursday. It has been revealed that the player is suspended but they managed to find his replacement. The reports revealed that Jesse Donn who is playing for SuperSport United will take the space of Letsoalo. This proves that Hugo Broos is not interested in calling the so-called players to the national team as he keeps on calling young and developing players. Many people have applauded Hugo Broo's mindset as he has been doing very well with players who are not that known in PSL. There were some calls from many fans that Hugo should perhaps consider calling players such as Zwane and Jali but the coach has not yet taken that decision. 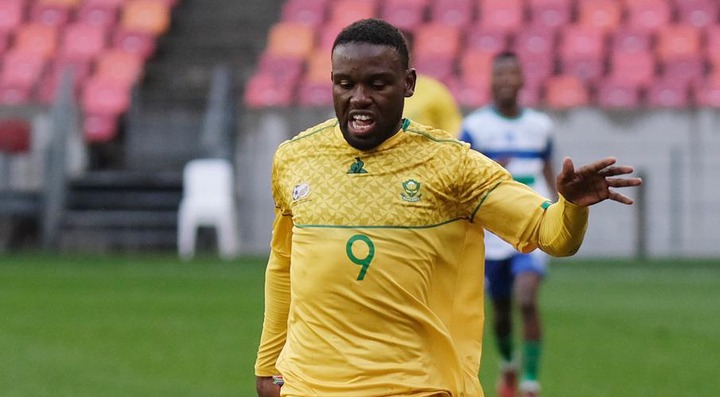 Another player that will not be playing for Bafana Bafana this Thursday is Mvala. It has been reported that Mvala sustained an injury and he has not yet fully recovered. Mothobi Mvala was highly appreciated and applauded by many people around the country after he showed great leadership when Bafana Bafana was playing against Zimbabwe in the first leg. Mvala played very well and it is so unfortunate that he will not be available in this important fixture. 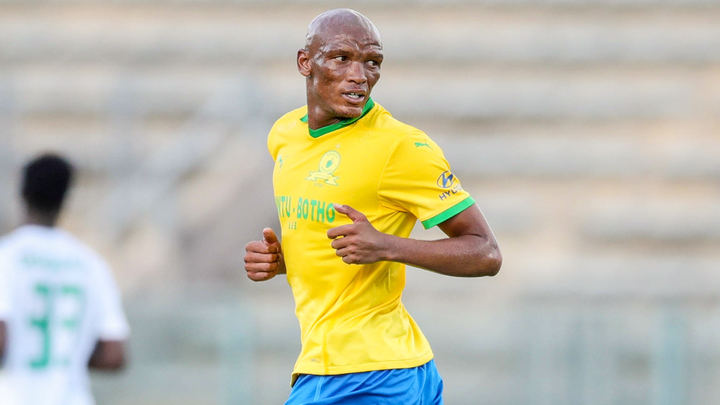