Kaizer Chiefs have added a new coach in their technical team. 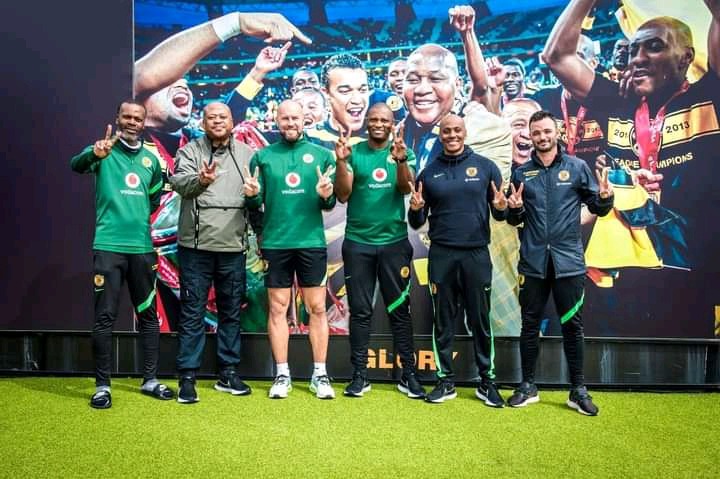 Amakhosi are looking to strengthen the team on all fronts ahead of the upcoming season.

The Naturena based side have added Aubrey Tlali Mathibe as their goalkeeper coach.

The 41-old is familiar with Amakhosi environment as he is the club's former goalkeeper.

Mathibe will work with the club's current goalkeeper coach Lee Baxter who is the son of Stuart, the club's head coach.

On Friday morning Amakhosi confirmed that Mathibe will work in both the reserve side and senior team with Baxter. 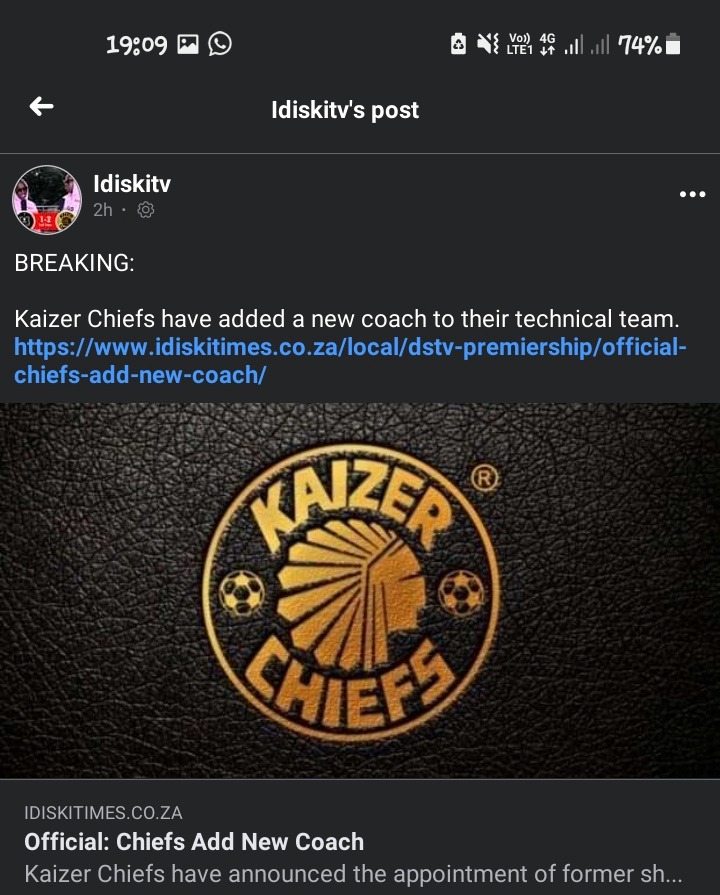 Mathibe also holds a level C coaching license and he will be a great addition to Chiefs who already have top class goalkeepers including the likes of Itumeleng Khune, Bruce Bvuma, Daniel Akpeyi and Brandon Petersen.

All the club's current goalkeepers are capped in their national teams.

"He rejoins the Club in his new capacity as goalkeeper coach and will work with both the reserve as well as the senior team," reads a part of the club's statement.

The club also confirmed that Mathibe will also work with the scouting department to scout new talents to the club. 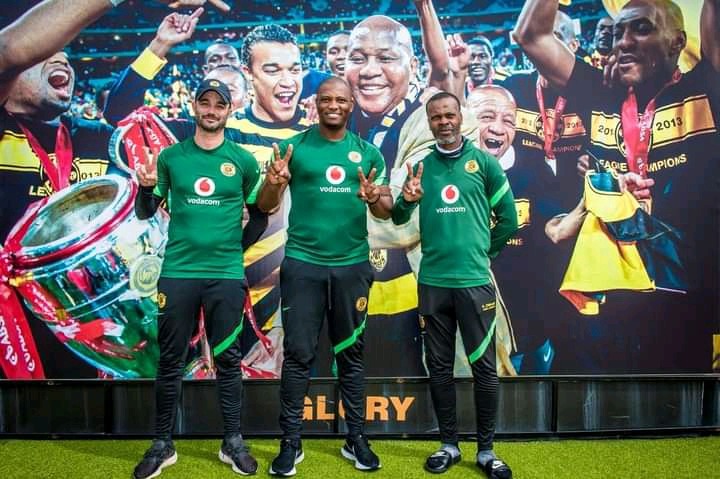 The 41-year old Amakhosi shotstopper also expressed his excitement on his return to the club.

Speaking to the media the coach said he is happy to be back with the club and reunite with some of his old friends.

He added that it is such a great honour to rejoin the club in such capacity and has insisted that he is looking forward to share his experience with his colleague and the team as whole.

He said it is a dream come true and he is looking forward in repaying the club's chairman, Kaizer Motaung for believing in him. 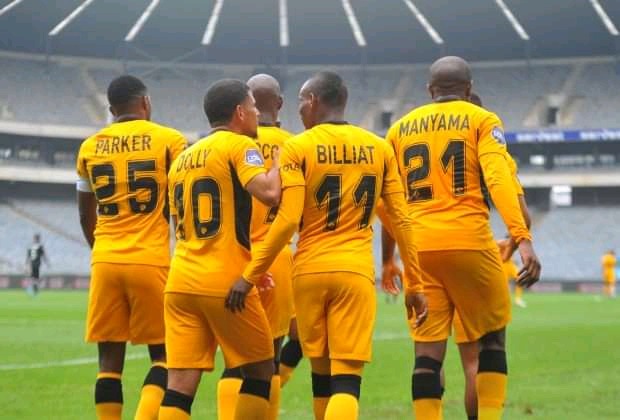 The coach will join some of his former teammates in Arthur Zwane who isn the club's assistant coach and Kaizer Motaung Junior who is now the club's Sporting director.