Sergio Agüero is undoubtedly one of the best strikers of his generation, as he has over 400 career goals for his club and country. In England, he is the highest non-English goalscorer in Premier League history. 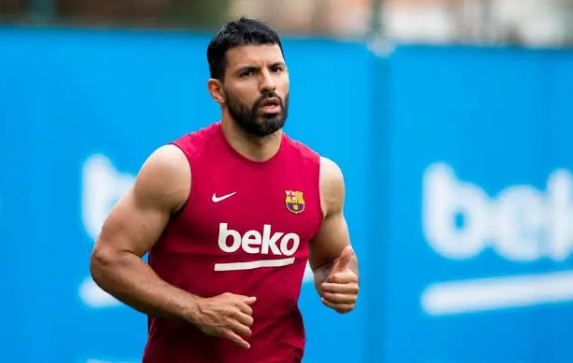 After 10 years at Manchester City, he returned to La Liga Santander, where he previously played for Atletico Madrid for 5 years. His injury prevented the Argentine striker from playing many matches for Barcelona, ​​but he has had to endure more heartbreaks than that since joining the club.

There have been reports that he will retire earlier than he wished due to a heart condition. Although Xavi is hopeful for his return, many news outlets and even his recently retired former teammate Nasri said Aguero spoke to him.

He said that although the Argentine loved the game and wanted to continue, he would retire. This is heartbreaking.

One of the main reasons Agüero joined Barcelona was to play with Lionel Messi, he said it was always his dream to play for the same club with his friend. After their victories in the Copa América, Messi would return to Barcelona, ​​but the club's financial situation made this impossible.

Aguero was devastated and Di Maria revealed how bad he felt that Aguero had not fulfilled his dream of playing Messi in Barcelona.

The 3 Strongest Kids You Have Ever Seen

You Will Not Believe Rhythm City's Mapula Mafole's Age

She applied listerine to her face and the result is incredible