The 2016/17 PSL champion appears preparing to leave the Houghton-based powerhouses after losing popularity with the present Bucs technical personnel.

The spokesperson of Orlando Pirates forward Frank 'Gabadinho' Mhango has confirmed the player's possibilities ahead of his announced departure from the Soweto juggernauts this winter. 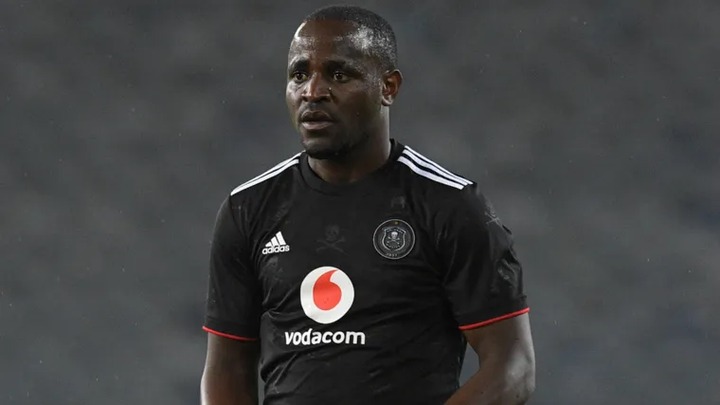 The Malawi international had begun to grow displeased with his lack of consistent playing time at Bucs this season, and he publicly expressed "great relief" by revealing that he has made the decision to leave the team at the start of the next season.

His advisor, Mike Makaab, has already asserted that they could think about moving to a local football club, despite the fact that the 2019-20 PSL Golden Boot winner has previously lured attention from Pirates arch-rivals, Kaizer Chiefs.

Makaab has so far met with Pirates chairman Irvin Khoza, who is willing to trade Gabadinho if the Soweto giants obtain a suitable offer.

"I managed to meet with the chairman and then we had really quite constructive conversations – he has said to me that when there is a sensible but also decent for the player deal for Gabadinho, he could very well look at it sincerely," Makaab informed SABC.

IN SEARCH OF REDEMPTION

Orlando Pirates is still nursing the wound suffered in the recent Caf Confederations Cup Final to RB Berkane. The buccaneers tested defeat via penalty shootout after superstar Thembinkosi Lorch had equalized in the dying minutes of extra time. 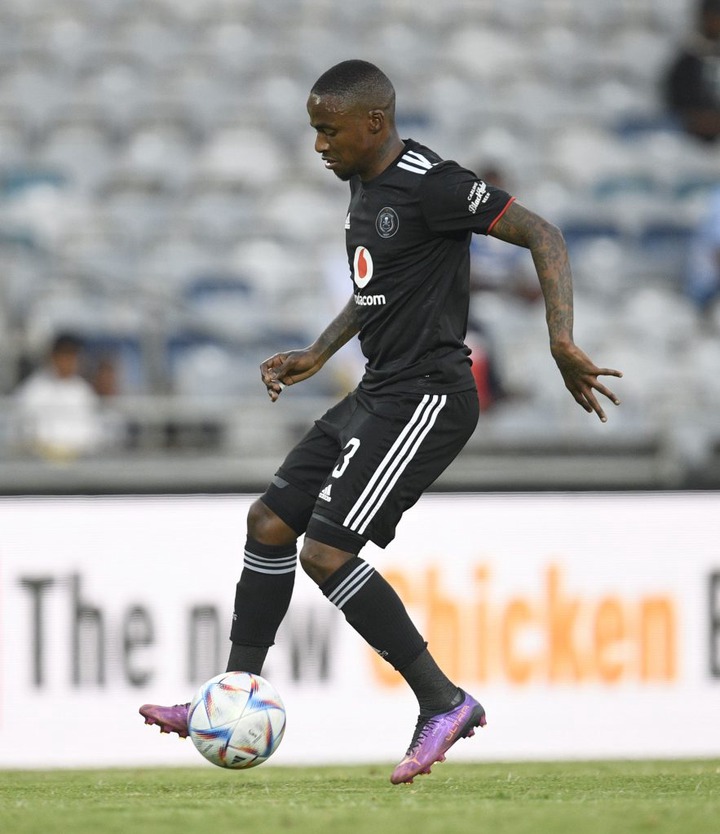 Lorch went from hero to zero as his penalty miss proved to be deciding factor in losing the trophy. The buccaneers will be looking to bounce back from that disappointment as they are set to play in the DSTV Premiership today against Maritzburg United.

The sea robbers are aiming to make an impressive return to Caf Champions league next campaign. That will not come easy though because they must win all their last three remaining fixtures.