Opinion - Zungu has his work cut out at Sundowns after this 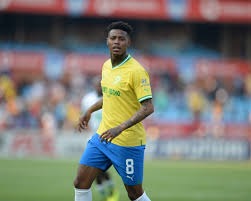 Competition for places in the Mamelodi Sundowns team continued after head coach Rulani Mokwena rotated the squad in their win over TS Galaxy.

Such is the strength in depth that Sundowns kept the same level of competitiveness with a lot of changes, as the likes of Gaston Sirino, Sipho Mbule and Sphelele Mkhulise, to mention a few got a chance to stake their claim in the line-up. 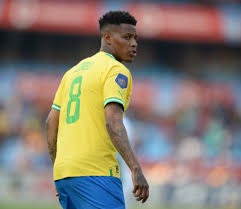 However, Bongani Zungu has remained to be peripheral figure after he was introduced late in the game, despite the likes of Teboho Mokoena and Marcelo Allende rested.

A lot was expected from Zungu after he joined Sundowns with a lot of attention on his capture but he has struggled to break into the line-up, even with a seemingly second-string side.

One player who is quietly making a case to be included regularly in the line-up is Mkhulise after he was voted as the Man of the Match once again. 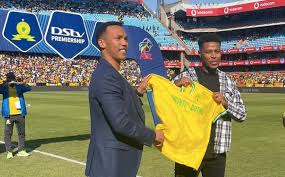 Mokwena was diplomatic after the game and did not want to single out 'Blesser' for his impressive display against the Rockets.

“Of course with a good team performance you will have some good standout performers, and that’s what we had on the pitch, so congratulations to everyone – it’s a collective effort and we’re proud of them," he added. 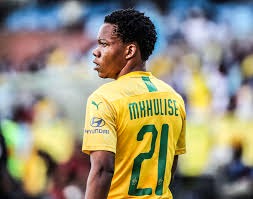 If Zungu wants to get into the regular team, it looks like he may still be behind players such as Mkhulise and Mbule and one wonders if he would regret or question his move to Sundowns.

The former Amiens midfielder, at 30 years, surely would want to play regularly and with Sundowns criticized for buying players who end up not playing, one wonders also if such players are completely happy earning a salary and not progressing football wise.

Zungu, as a free agent before he joined Sundowns, had options and perhaps underestimated PSL-based players that they would not be able to keep him out of the team.

But the PSL has changed and improved since he left in 2016 and already getting past the half way stage of the season, it could be a long time for him before he gets closer to the first team, especially with the likes of Mkhulise also making their case to get regular football.