Belgium played their latest fixture against Belarus at home and managed to win the match 8-0 in the end. 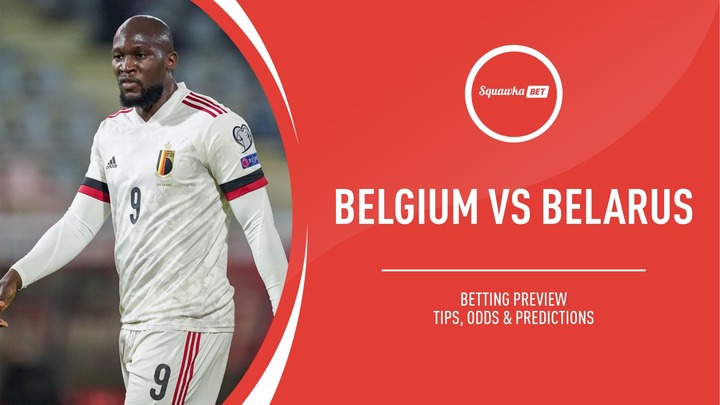 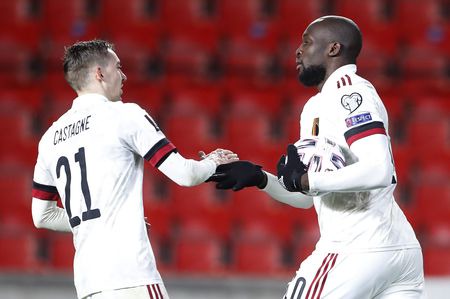 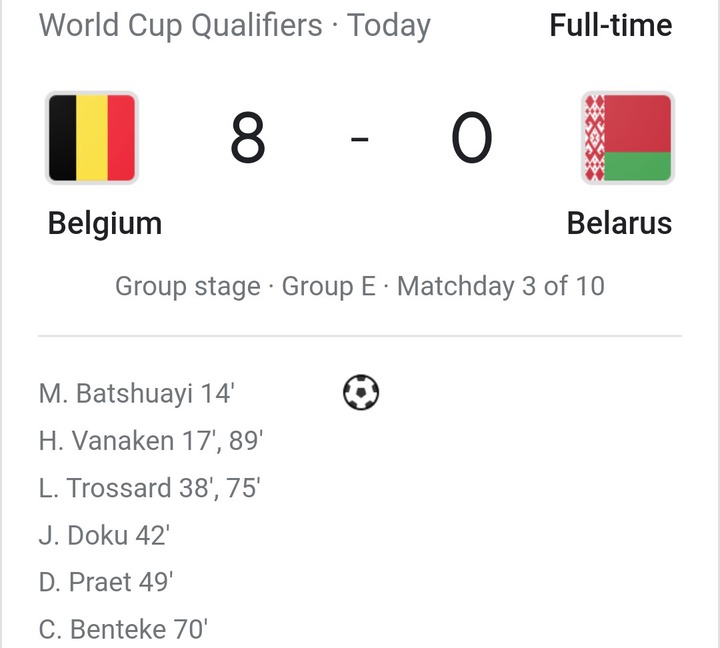 AmaZulu Finish their Season Inside of the Top 8

Salah Is The New Target For Real Madrid After Mbappe's Move Fell Through.