OPINION: Newcastle Did Not Play Badly, Arsenal Just Got Every Aspect Of Their Game Spot On

Arsenal defeated Newcastle United at the Emirates Stadium today with a dominating performance. The Gunners won the game 2-0, with Bukayo Saka scoring the opening goal in the 56th minute and replacement Gabriel Martinelli scoring the game's final goal 10 minutes later. 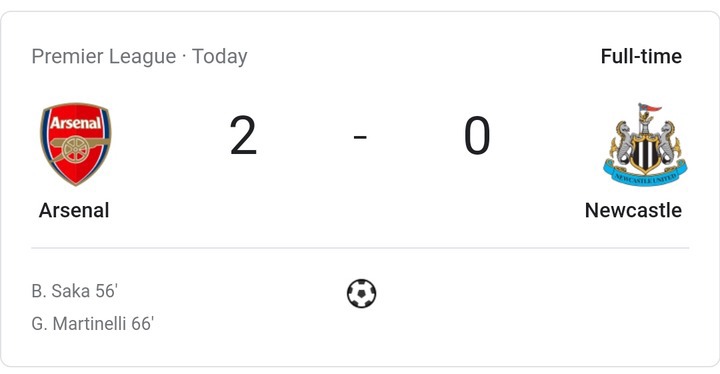 Following Arsenal's 4-0 thrashing at Anfield Stadium against Liverpool last weekend, this win was much needed to calm the nerves, and everyone involved with the club will be pleased that the squad delivered. On the basis of the Gunners' complete dominance over Newcastle, one might conclude that the visitors performed poorly. 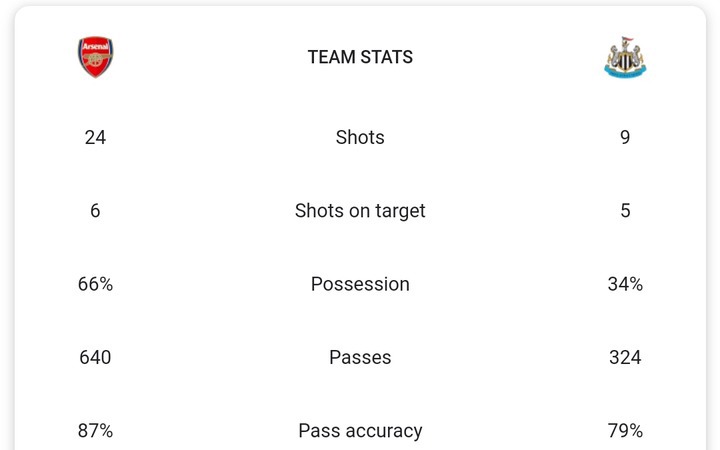 Newcastle, on the other hand, did not play poorly. Eddie Howe's team, in fact, executed their counterattacking strategy admirably and attempted to frustrate Arsenal throughout the game. This resulted in a scoreless first half, but the difference was that the Gunners played near-perfectly. 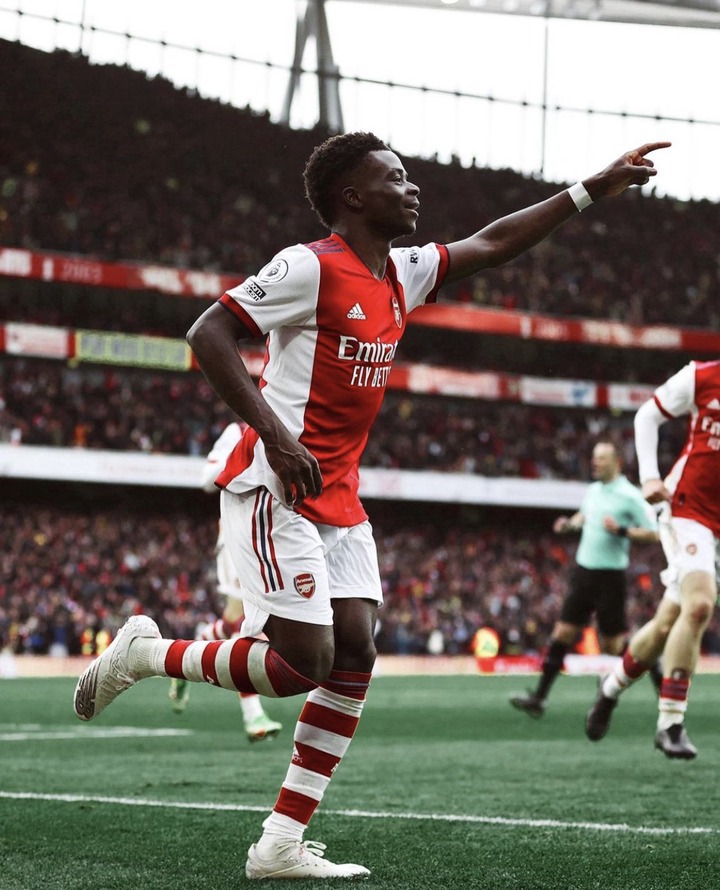 Every facet of the game was flawless, including passing, pressing, progression, forward thrusts, and containing dangerous players like Allan Saint-Maximin, Miguel Almiron, and Callum Wilson. Mikel Arteta has been attempting to do this, and Newcastle United may consider themselves unlucky to be on the receiving end of a rare Arsenal perfect game.

Even Mikel Arteta and several of the other players who struggled against Liverpool did admirably tonight. 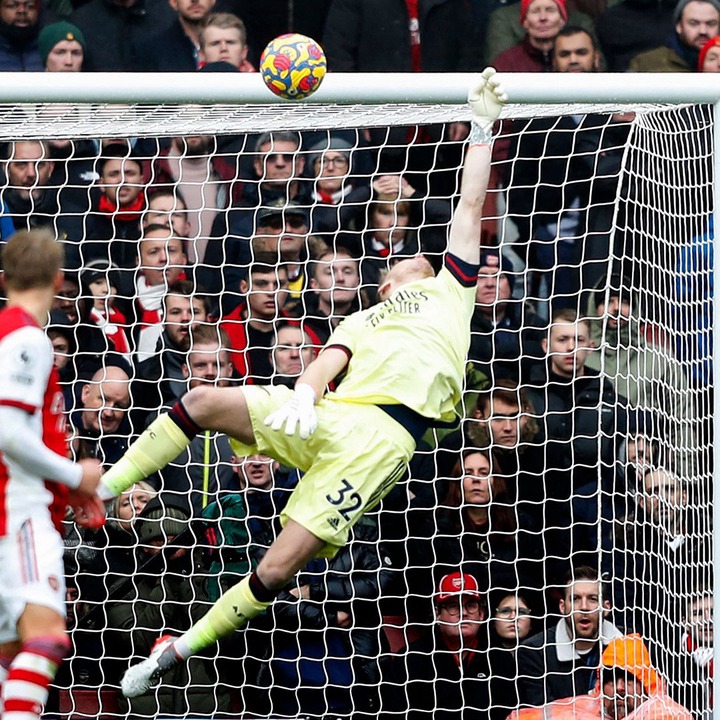 The Arsenal fans in the stadium were also fantastic, singing their hearts out in support of their team. All of this culminated in Arsenal's excellent performance. Everything worked out well, and fans will undoubtedly hope that it continues to do so.

What do you think of my opinion? Kindly share your comments below, thanks for reading.