By DjStarG (self media writer) | 1 year ago 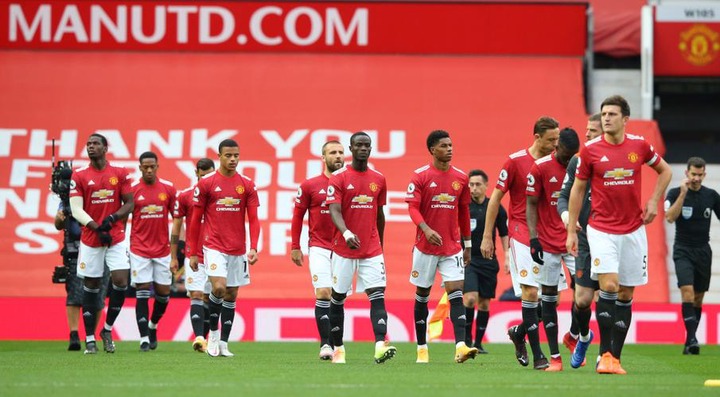 Manchester United said on Friday the English football club was investigating a cyber attack on its systems and was working to minimize the ongoing IT disruption.

Club media channels, including the website and mobile app, were unaffected and the company said it was not aware of any personal data breach associated with fans or customers.

The company said its cyber defenses identified the attack and shut down the affected systems to contain the damage and protect data.

"All critical systems required for matches to take place at Old Trafford remain secure and operational and tomorrow's game against West Bromwich Albion will go ahead," the club said.

Content created and supplied by: DjStarG (via Opera News )

The easiest way to plant tomatos.