Happy Jele is on 400 matches for Orlando Pirates - Now he is headed for a blockbuster 500 matches? 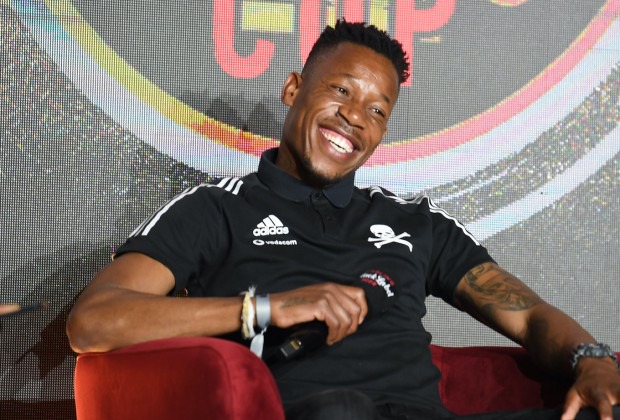 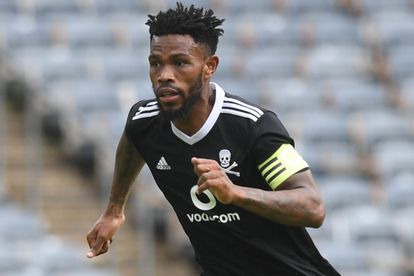 Recently Happy Jele reached a milestone this as he has now played 400 games for Orlando Pirates with a club legend in Joseph Makhanya backing his former teammate to make it 500 matches according to and courtesy of reports from Goal.com

"I played with him for four or five seasons and I know what type of human being he is. I'm still close to him even now and he is a true gentleman and a professional player,"

"He is doing very well. That's what I like about him. He works very hard at training and I don't see anything stopping him from making more than 500 appearances in the future,"