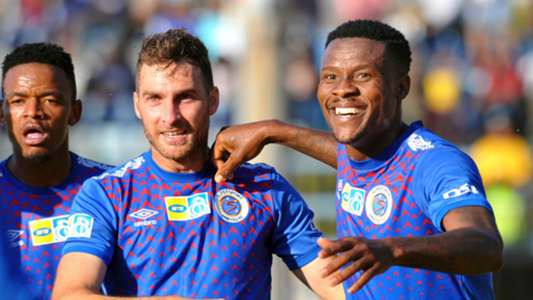 Bernard Parker's brace, the Chiefs captain on the night, was enough to give the Amakhosi win over Supersport United. It was essentially a tactical battle between the two clubs, with both clubs giving everything they had. Ronwen Williams, the captain of Supersport United, was the busier of the two goalkeepers on the evening, as he was forced to make a rapid dive to his left to deny a strike from Parker that was intended for the bottom corner.

Keagan Dolly's clever run through the Supersport United defense eventually set up Parker for a first-time strike on his right foot, which would slide right beneath the Bafana Bafana number one and should've definitely left him dissatisfied. Just when Kaizer Chiefs thought that was the end of the goal scoring for the half, Supersport United had other plans. Matsatsantsa won a free-kick, forcing Chiefs central defender-midfielder Njabulo Ngcobo to score an own goal. 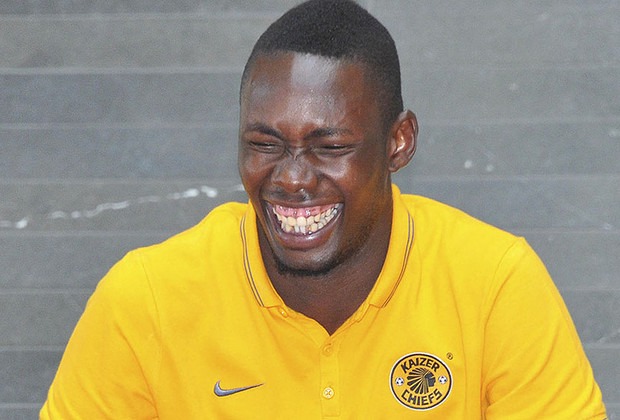 Chiefs, however, did not give up and went ahead again just five minutes into the second half, and it was the duo of Dolly and Parker who teamed up again, with Parker punishing Supersport United in the 49th minute, earning the Amakhosi a 2-1 victory and three points from the nation's capital city. But even before the two teams took the field, it appeared like Supersport United striker Thamsanqa Gabuza had already issued a comical warning to Chiefs defender Eric Mathoho, one that is associated with the former Bafana Bafana international's comedic persona.

Opinion| Is Living Together Before Marriage Considered A Sin? (Biblical Truth)

What you need to know about the newly discovered Covid-19 variant in South Africa.