OPINION: The Best Arsenal Starting XI After The Invincibles Era 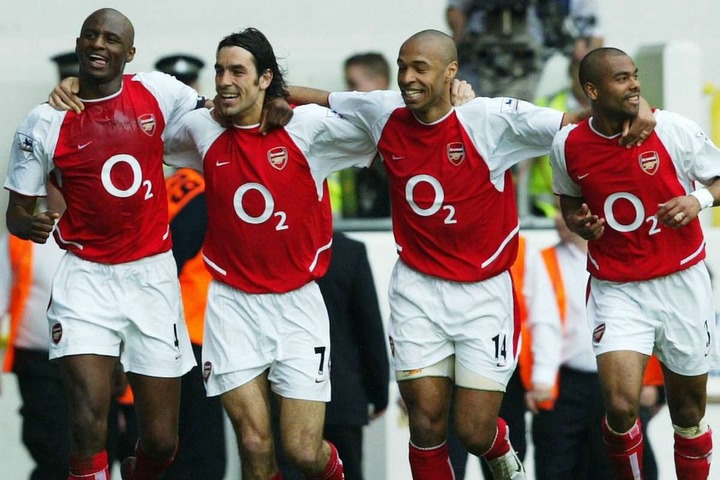 In the 2003/2004 season, famous former Arsenal manager Arsene Wenger constructed a side so talented that they lasted an entire season without losing a game, playing 38 games, drawing 12 and winning 26. 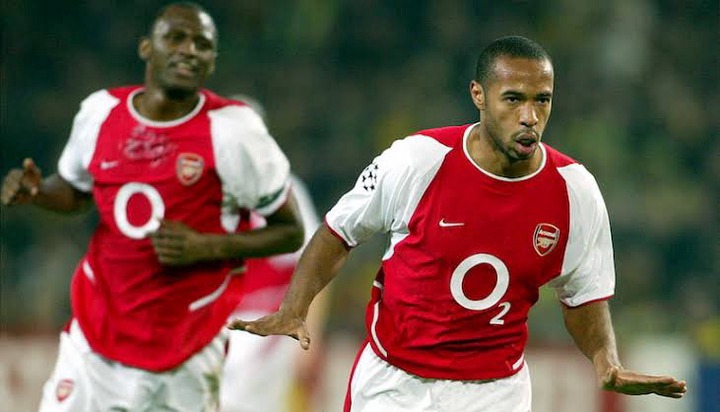 Arsene Wenger had a very strong squad at his disposal at the time, and a 4-4-2 formation allowed him to win trophies. The team featured Lehmann in goal, as well as Ashley Cole, Sol Campbell, Kolo Toure, and Lauren in the defensive backline.

The midfield with Gilberto Silva, Patrick Vieira, Robert Pires, and Ljungberg dominated opposition midfielders, and the offense was fantastic, with Thierry Henry leading the line and Dennis Bergkamp providing assistance. 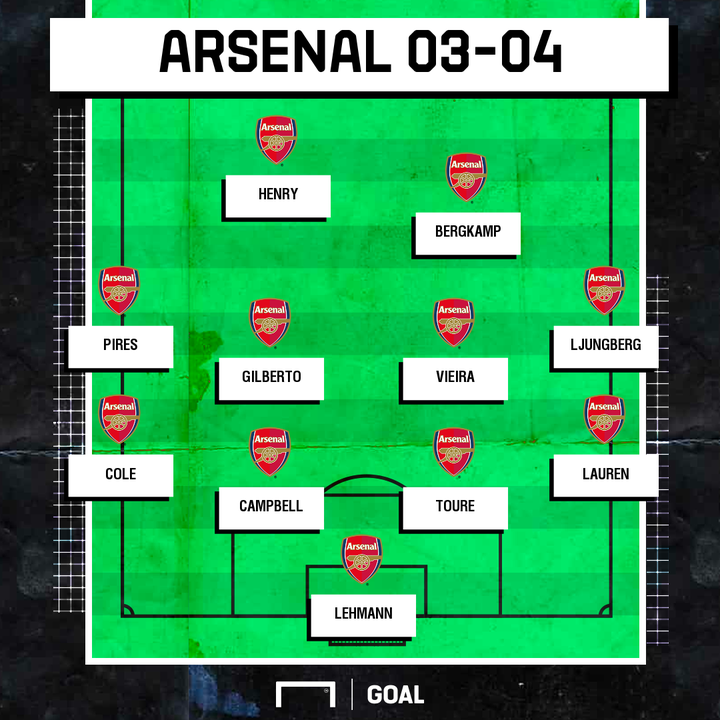 Since then, no other Arsenal team has been able to match the Invincibles' achievements, but some outstanding players have represented the club. This article will attempt to compile the best starting XI of Arsenal players since the Invincibles era.

With goalkeepers like Fabianski, Manuel Almunia, Wojciech Szczesny, Bernd Leno, and now Aaron Ramsdale, Arsenal hasn't had much luck. Of all the goalkeepers mentioned, Bernd Leno gets the nod. 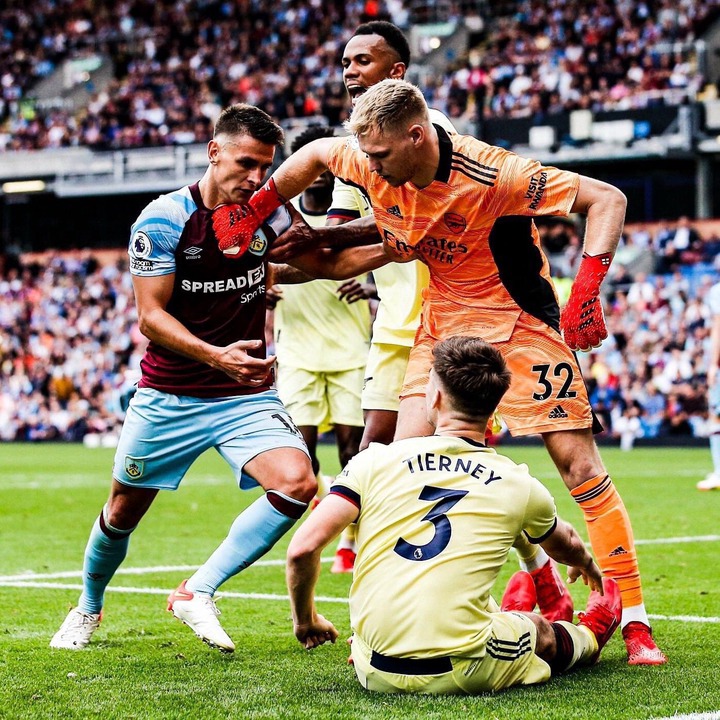 In defense, Nacho Monreal gets the pick ahead of Kieran Tierney and Kieran Gibbs, as well as Gael Clichy, and Bacary Sagna gets the nod ahead of Hector Bellerin and Eboue at right back.

Gabriel Magalhaes and Per Mertesacker start in central defense, ahead of Koscienly, Gallas, and Vermaelen.

Arsenal has used a three-man midfield since the Invincibles period, with Cesc Fabregas, Alex Song, and Santi Cazorla as the favored trio. 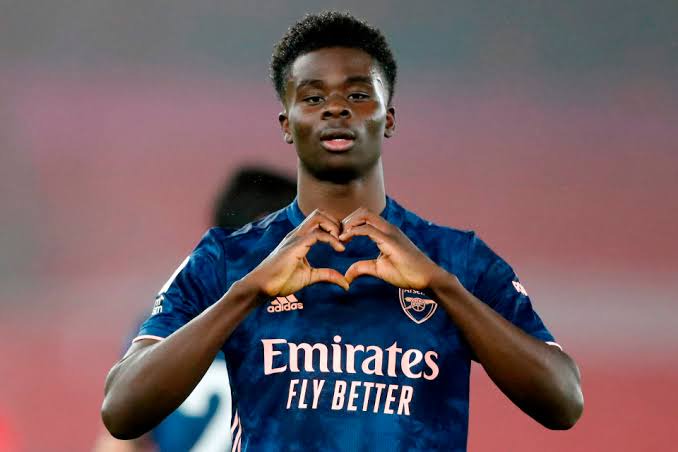 The three-man attack is the most difficult to pick, with Mesut Ozil, Van Persi, Sanchez, Aubameyang, Lacazette, and Giroud all representing the Gunners since the invincibles. I prefer Aubameyang, Alexis Sanchez, and Bukayo Saka. 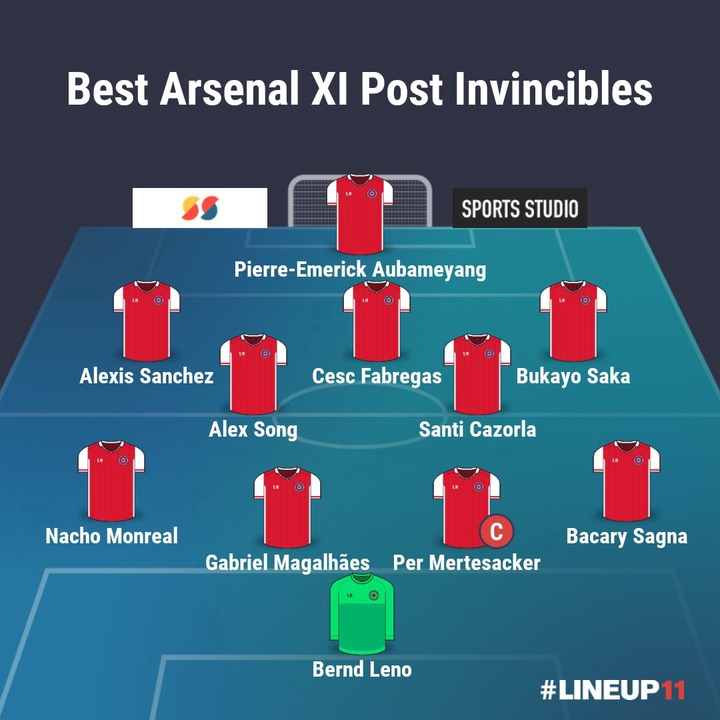 So, the guys I've chosen for the best Arsenal starting lineup since the Invincibles era are entirely my opinion; who would you add or remove from my starting XI?

5 Things That Makes A Girl Miss You To The Core. - OPINION.

"Let's not get carried away" - Baxter