Certainly, we have witnessed several wrestling superstars throughout the years. However, there are certain names, such as Umaga, that will be remembered fondly by wrestling fans for a long time. Umaga, whose true name is Edward Smith Fatu, was a professional wrestler in the United States who was regarded as one of the finest in the business during his time in the ring. Umaga was a member of the Anoa'i family, which is a well-known Samoan wrestling family, and was known for his wrestling prowess. He will always be recognized as one of the WWE superstars that was seldom vanquished in the ring throughout his time with the company.

It was only on December 4th 2009 when the tragic death of Umaga was disclosed that shockwaves were felt across the wrestling community. In accordance with the report, Umaga died after suffering from acute toxicity-induced heart failure. He was found comatose in his home by his wife on the day of his death, with blood dripping from his nose, according to police. He was taken to the hospital in an ambulance, where paramedics concluded that he had had a heart attack and treated him accordingly. He was kept alive by a life-sustaining system till he succumbed to his injuries in the evening of that same day, regrettably.

The following are some photographs of Umaga while he was a professional wrestler; 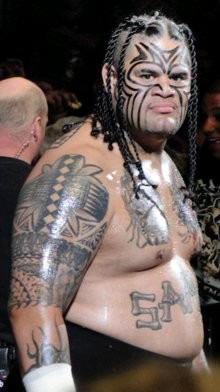 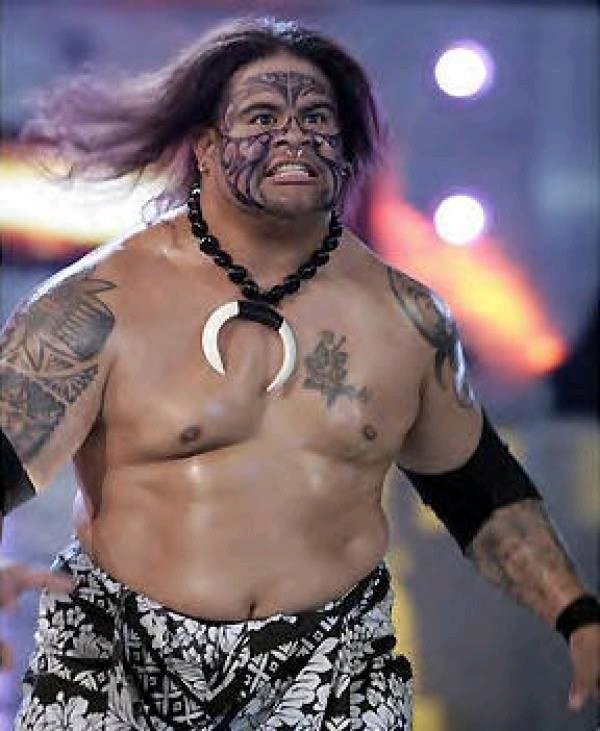 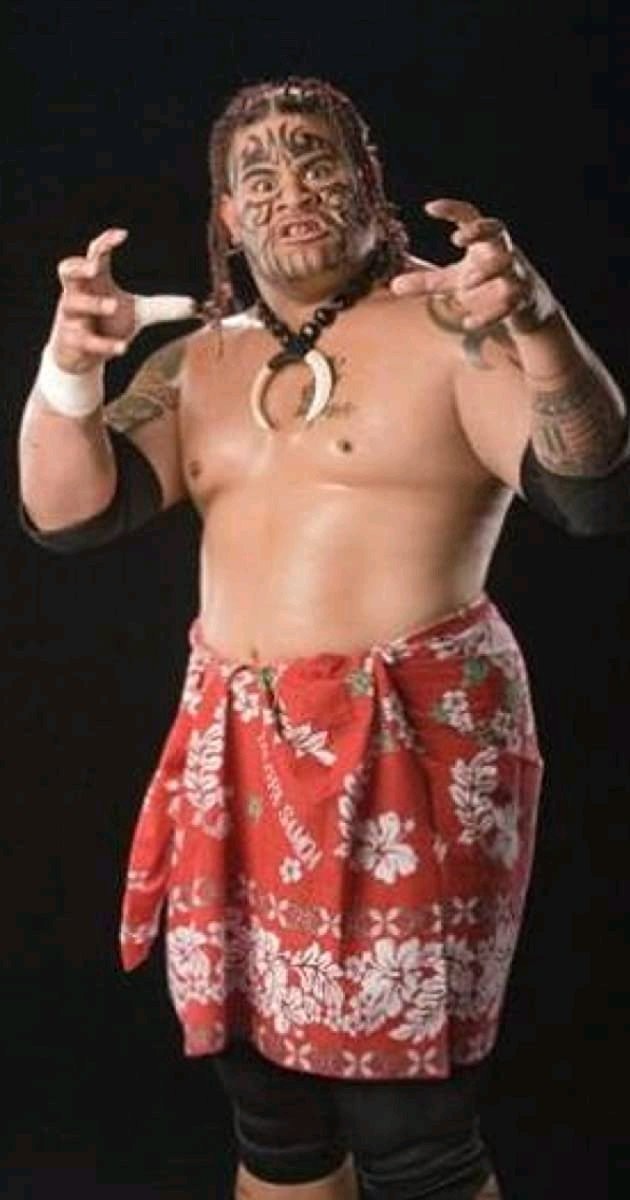 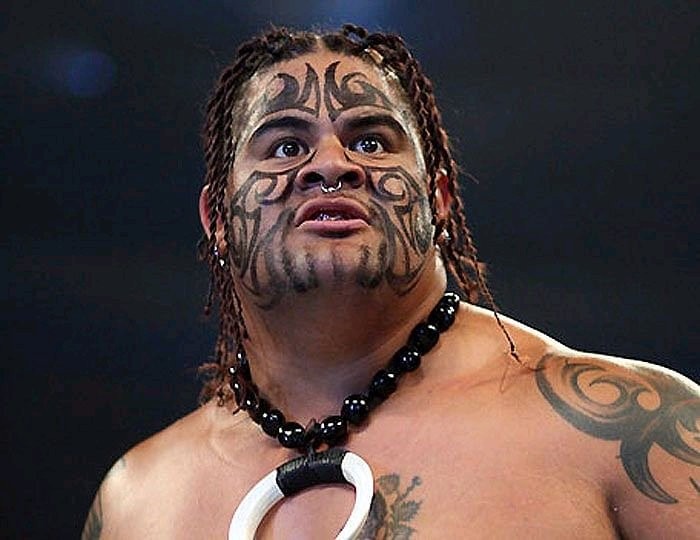 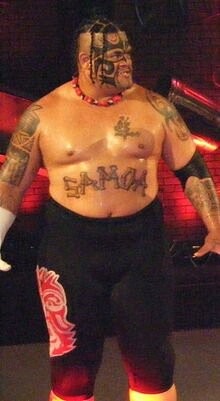 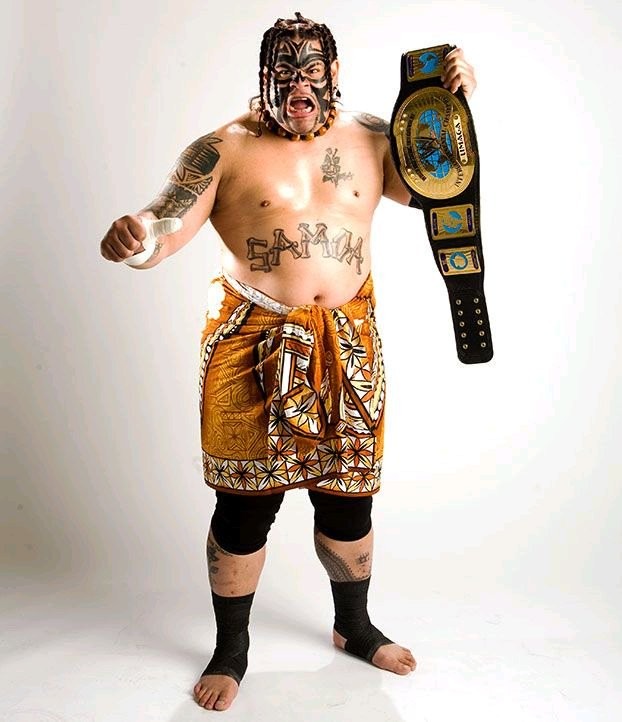 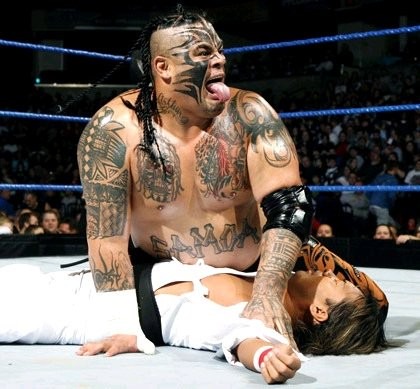