The reason why they terminated his contract 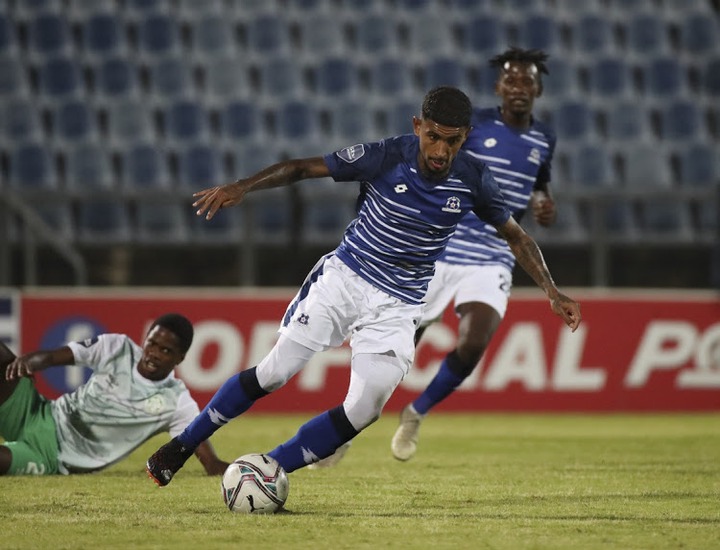 Because of this Maritzburg United had no choice but to terminate the contract of former Kaizer Chiefs player Keagan Buchanan. Maritzburg United said that they terminated his contract because he didn't focus on his game, and they said that at this moment we need players who will fight for the club as their on a Relegation zone Ranking 15th in the Premier Soccer League.

Buchanan Maritzburg Maritzburg United Premier Soccer Soweta
Opera News is a free to use platform and the views and opinions expressed herein are solely those of the author and do not represent, reflect or express the views of Opera News. Any/all written content and images displayed are provided by the blogger/author, appear herein as submitted by the blogger/author and are unedited by Opera News. Opera News does not consent to nor does it condone the posting of any content that violates the rights (including the copyrights) of any third party, nor content that may malign, inter alia, any religion, ethnic group, organization, gender, company, or individual. Opera News furthermore does not condone the use of our platform for the purposes encouraging/endorsing hate speech, violation of human rights and/or utterances of a defamatory nature. If the content contained herein violates any of your rights, including those of copyright, and/or violates any the above mentioned factors, you are requested to immediately notify us using via the following email address operanews-external(at)opera.com and/or report the article using the available reporting functionality built into our Platform 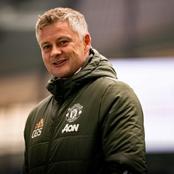 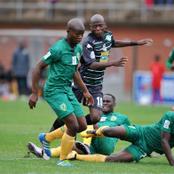 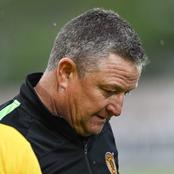 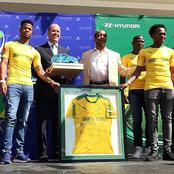 Mamelodi Sundowns fans will be jumping for joy as the club have completed a major piece of business? 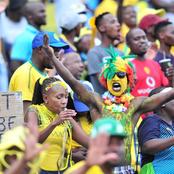 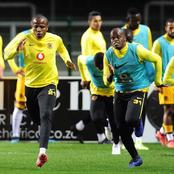 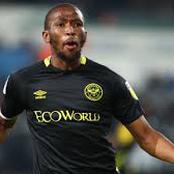 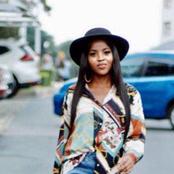 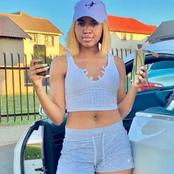 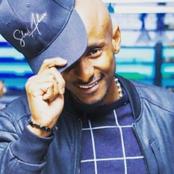