Opinon: Could It be That Ronaldo's Expectation From Teammates Is The Reason For Inconsistentcy?

﻿Having left Manchester United 12 years ago, Cristiano Ronaldo rejoined the club on transfer deadline day of the summer transfer window. 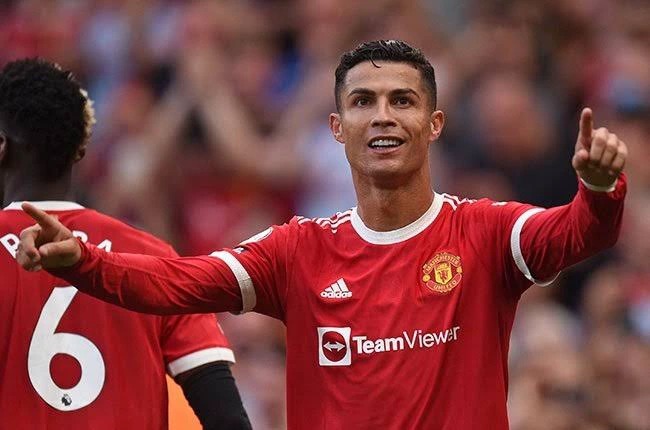 He signed a two-year contract with the club that will keep him at Old Trafford until June 2023, with an option to extend his contract by another year if certain conditions are met. He has scored four goals in his four appearances for the club, which have come in all competitions to this point.

At Old Trafford, he was involved in the first half of the match against Aston Villa, which started early in front of the home supporters. Unfortunately, Manchester United was defeated by a 1-0 score in the 88th minute thanks to a header by Kortney Hause and a missed penalty by Bruno Fernandes.

Since Cristiano Ronaldo's return to the club, however, something doesn't seem to add up, as evidenced by some ridiculous decisions and erratic performances on the part of his teammates. 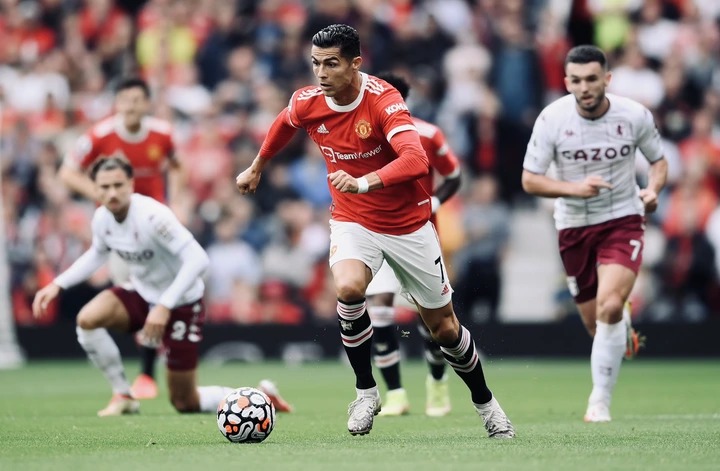 Remember that Cristiano Ronaldo reminded the Manchester United fans during his first interview that he had not come to the club to take a vacation, but rather to win trophies. He went on to say that in order for the team to win trophies, every player must step up his or her game by gaining confidence and maturing as a result of their experiences.

It was surprising to see how much drama and bad tempers developed within the team following that post-match interview as they went on to suffer three losses and a narrow win against West Ham United in the English Premier League. 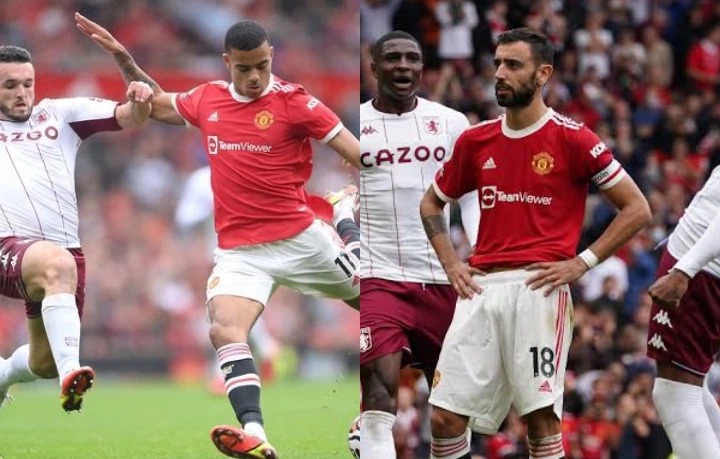 In recent years, it has become customary to blame a specific player's poor decision for each of those losses, raising the question of whether Ronaldo's expectation of them was too much for them to handle, or whether the coach's approach to games was the primary reason for their failure.

Individuals like Jesse Lingard, Bruno Fernandes, Mason Greenwood, and Paul Pogba have come under fire as a result of this investigation. It all started with Jesse Lingard, who made a blunders in their 2-1 UEFA Champions League defeat to Young Boys in Switzerland, something that was completely out of character for him.

Later, Bruno Fernandes was introduced as the most likely beneficiary of Cristiano Ronaldo's arrival, but he instead blazed a late-minute penalty against Aston Villa over the crossbar, a departure from his trademark penalty-taking technique. The question on everyone's mind is whether or not he was under pressure as a result of Ronaldo's presence.

After a standout performance against Newcastle, Mason Greenwood was tipped to learn a lot from Cristiano Ronaldo, according to those who have observed him. 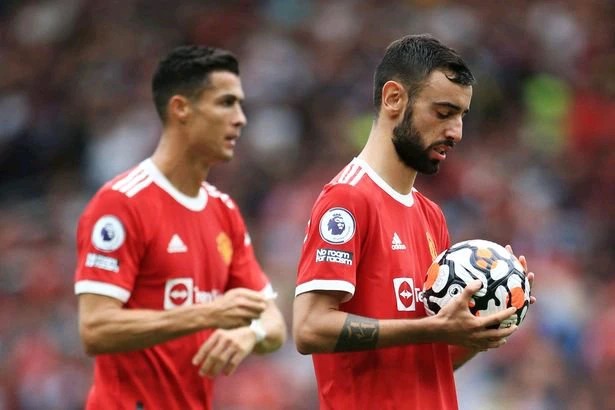 The only players who seem to have risen to Ronaldo's challenge are David De Gea and Rafael Varane owing to their brilliant performances week in and out. If truly that's the case, then the set of players in the team are not worthy to wear the red colours of Manchester United.