Meet the richest sports club owner in the world.

By Okzydeboy (self media writer) | 16 days ago 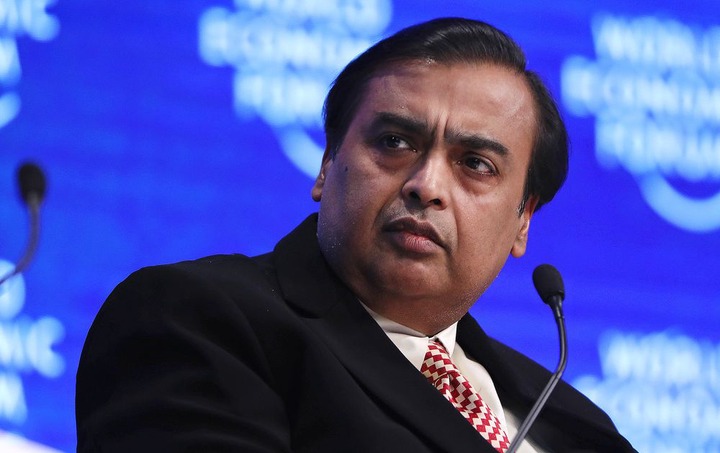 Mukesh Ambani is an Indian billionaire who owns a football team known as Juggernauts Mumbai Indians that plays in the Indian Premier League. 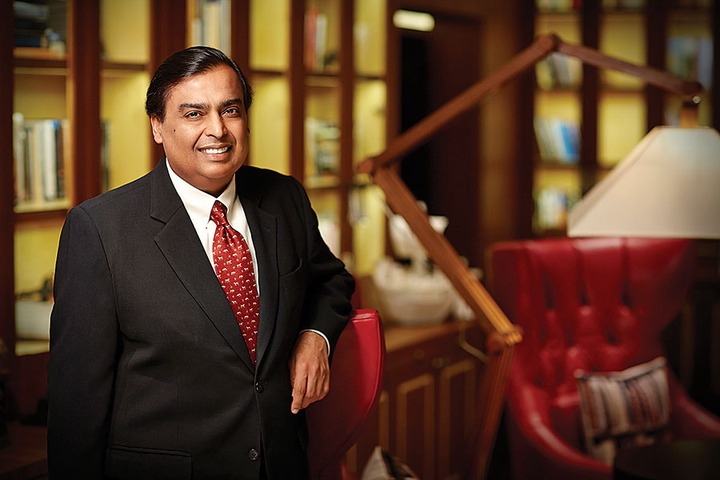 He boasts a staggering net worth of 62 billion euros that makes him the 11th richest person in the world, according to Forbes his net worth increased by 130% last year. 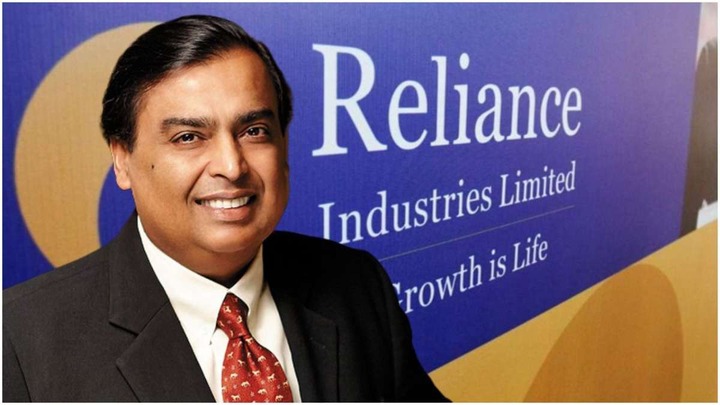 He makes money from his positions as the chairman, managing director and largest shareholder of Reliance Industries Ltd( He owns 50,54% stake), which is one of the most profitable companies in the Asian continent with annual revenue of UD$ 68 billion as reported on www.forbes.com. 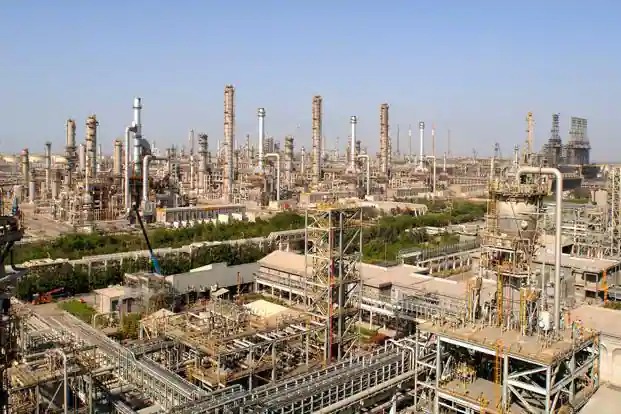 Reliance Industries Limited is a diverse business that deals with Energy, Petrochemicals, mass media, natural gas, retail and textiles among others. 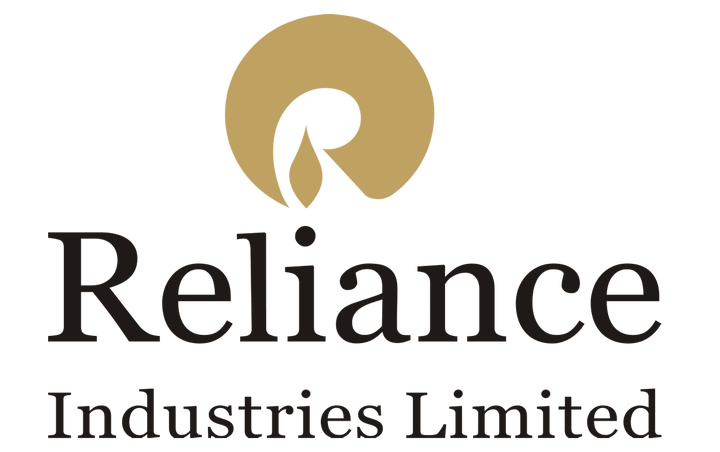 They employ over 236 000 employees in Asia making them one of the biggest companies in that continent.