OPINION: Arsenal Star Who Can Turn Into A Better Goal Scorer if He Gets Enough Gametime

This season, Arsenal has some of the best young players in the Premier League, and they've proven to be excellent goal scorers. Players like Bukayo Saka and Emile Smith Rowe have been outstanding this season, and they might have a big impact at the conclusion of the year. 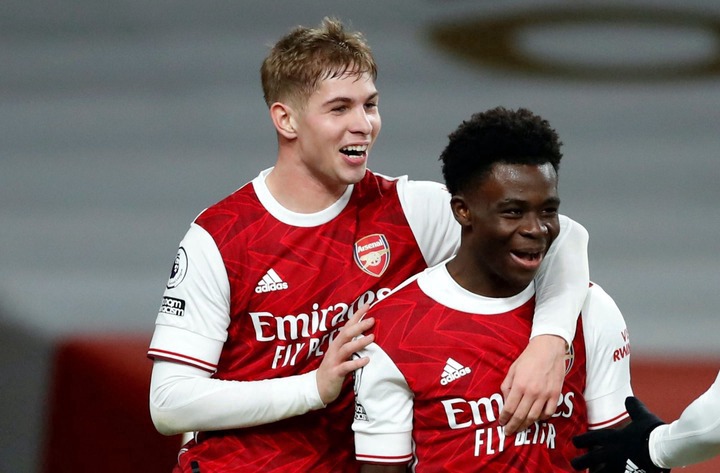 Mikel Arteta's most exciting players this season have been these two forwards, who have outperformed other elite forwards in the Premier League. If they acquire more playing time, they have an excellent chance of dominating the Premier League in the next years.

The Gunners have taken a long time to create players capable of winning major titles such as the English Premier League. Thierry Henry was the last player to do it, and the squad has never won the League since he left. 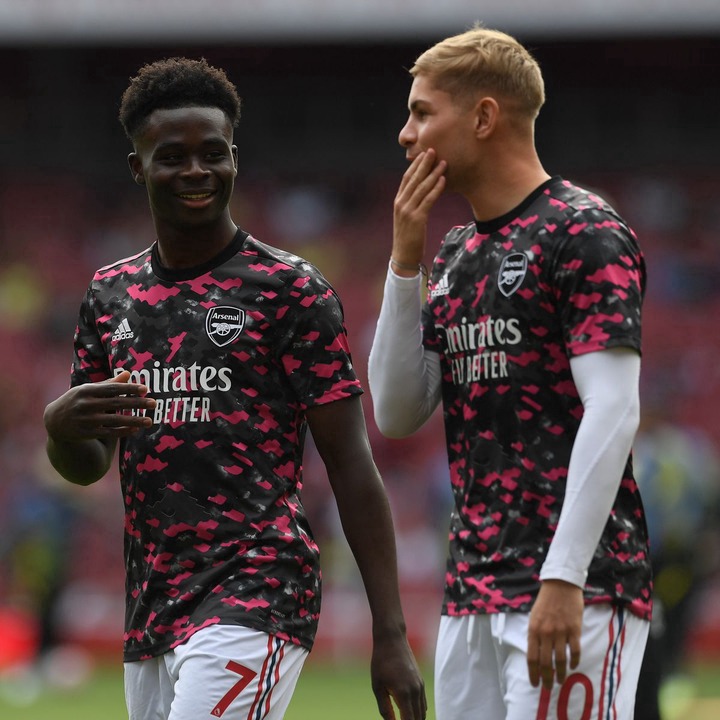 Despite being regarded as among Europe's best, top players such as Alexis Sanchez, Robin van Persie, and Mesut Ozil all failed. At the Emirates, Smith Rowe and Saka are poised to recreate their glory days.

Furthermore, despite these two players' outstanding performances this season, other players have put in significant effort and have been essential in the few games they have participated. There is one player who has proved that if given more playing time, he can outscore the two English stars in terms of goal scoring. 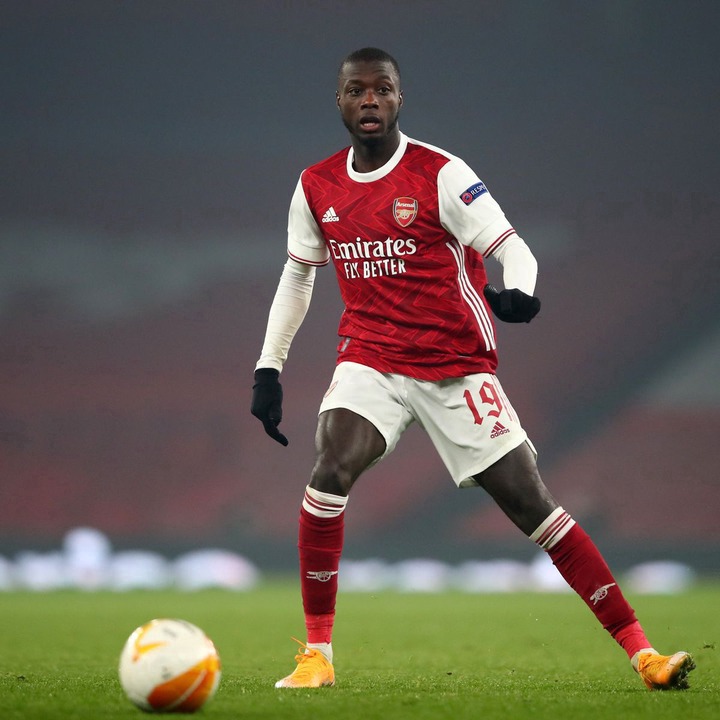 Nicolas Pepe, an Ivory Coast international, has made a huge impression in the few games he has played for Arsenal this season. Pepe recently shone in Arsenal's resounding victory over Sunderland, scoring once and assisting on two occasions.

He hasn't scored as many goals as Bukayo Saka and Emile Smith Rowe, but if Arteta can give him the same amount of playing time as the two adolescents, he has the potential to become a prolific Premier League goal scorer.

Please share this unique information across all social media platforms and remember to keep social distance, wear face masks, and wash your hands with sanitizer on a regular basis because prevention is better than cure.

Thank you for reading; the subjects discussed here can be used for both positive and critical evaluations. Please leave a comment and share the story with as many people as possible.

Video Of A Man Beating His Girlfriend Inside Police Station Building, Infront Of Cops Goes Viral.

A horrific crash killed six people and sent four others to the hospital.

How to remove dark marks on your face it is simple and easy check it out.