By Lucious (self media writer) | 8 days ago

Bayern managed to net a total of five goals within the the first half of the match yesterday. 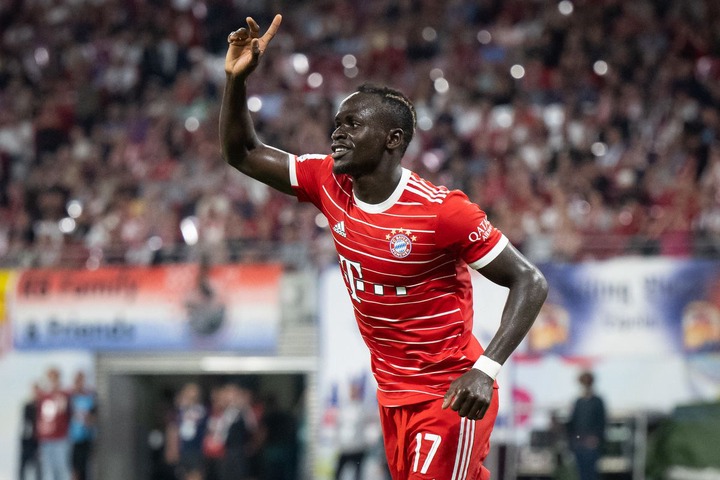 Champions Bayern Munich became the talk of the town when they came out victorious on their match against Europa League winners Eintracht Frankfurt in the Bundesliga opening match on Friday, 05 August 2022. Should Bayern win this season, they will be crowned Bundesliga's champions for the eleventh time in a row.

In the first half, Bayern scored five goals. The sixth one came during the second half. The first half goals were scored before the 38th minute. 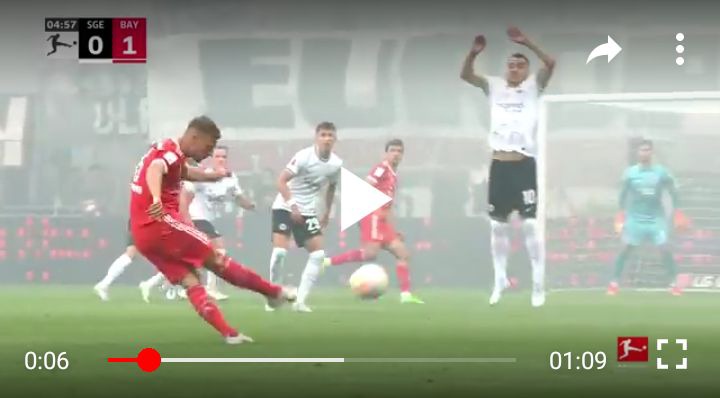 Serge Gnabry, Thomas Muller and Jamal Musiala were also among the goal scorers.

Bayern coach Julian Nagelsmann commended his team for the outstanding performance. Nagelsmann said he doesn't think it will always be like this. He said a clear judgement should be made after two matches.