Sipho Mbule was absent from the SuperSport United team's thrashing of Swallows on Sunday afternoon follows his devastating car accident.

According to the information given to the Siya crew, the midfielder is recovering from a shoulder injury that was sustained in a "freak accident" at home and has forced him to miss the next two weeks of the season. 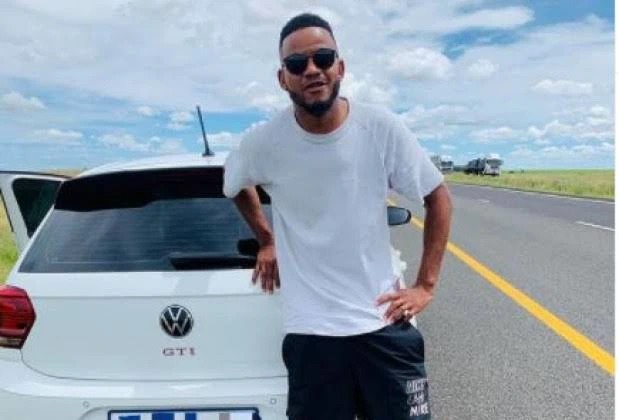 It was clear that Mbule's influence was missed during SSU's DStv Premiership match against AmaZulu, which ended in a goalless draw. SSU coach Kaitano Tembo had talked briefly about the injury earlier in the week before of their goalless draw against AmaZulu.

But they were a different squad over the weekend, cruising to a 3-0 victory against the Dube Birds thanks to a strong second-half effort that saw them score three goals via Jamie Webber, Teboho Mokoena, and Thamsanqa Gabuza to secure the victory. 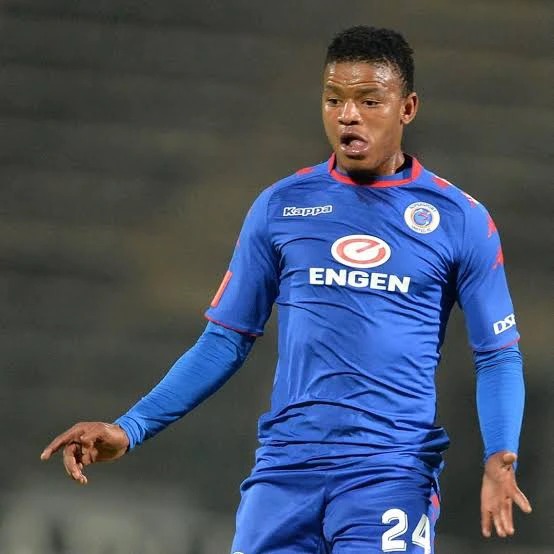 Mbule, 23, began the season with SSU after recovering from a "medical issue" that had kept him out of the Olympic Games in Tokyo, where the club hoped he would shine and win a transfer to Europe. Mbule has played in three games for SSU this season.

However, the Siya team has been told that he has been placed on the injured list once again and is working his way back to full health and fitness.

His absence from SSU's league match against Maritzburg this next weekend is likely to continue, although he may return for the Baroka FC match on October 16.

How to Store Harvest, Cure, and Store Winter Squash