Some of Cena's biggest rivals cross brands to pay tribute on his big night. 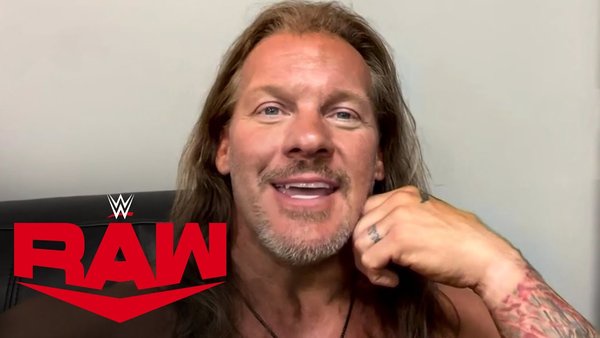 They also aired a series of short video tributes from WWE Hall-of-Famers and legends who offered praise for Cena. We got the usual talking heads like Triple H, Booker T, Shawn Michaels, JBL and Randy Orton, but there were a few surprising faces mixed in: current AEW wrestlers Chris Jericho, Bryan Danielson and Paul Wight (the latter two billed as "Daniel Bryan" and "Big Show," respectively).

It's a rare thing to see a crossover like this between WWE and AEW. To wit, Jericho appearing on Steve Austin's Stone Cold Podcast on Peacock and Jon Moxley being name-dropped in the Seth Rollins/Roman Reigns feud are two examples.

Fightful Select reports that the circumstances surrounding these tributes were "very straightforward" in how they happened. The idea was pitched, and AEW head honcho Tony Khan approved the request. Fightful says a WWE source indicated that they were able to obtain videos from "virtually everyone" they hoped to land.