By Stuka (self media writer) | 1 year ago

Arturo Vidal, in one of his most recent interviews has named South Africa and the whole of Africa among countries that will never win the world cup until he goes to his grave. While naming these countries, he also gave reasons why they won't win the world cup. 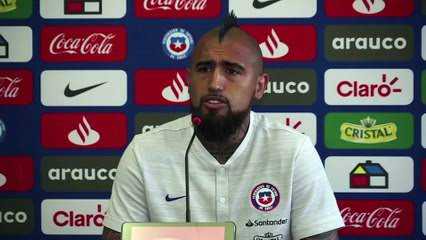 As for South Africa and the whole of Africa, they won't win it because football is politicized. In Arturo Vidal's words, "The whole of Africa (SA included won't win the world cup). It's a continent that produces finest footballers but unfortunately for them as big as they are as a continent they are only allowed to take 5 countries to the FIFA world cup meanwhile small Europe have more than 13 countries. That's a disadvantage to Africa" Vidal said. 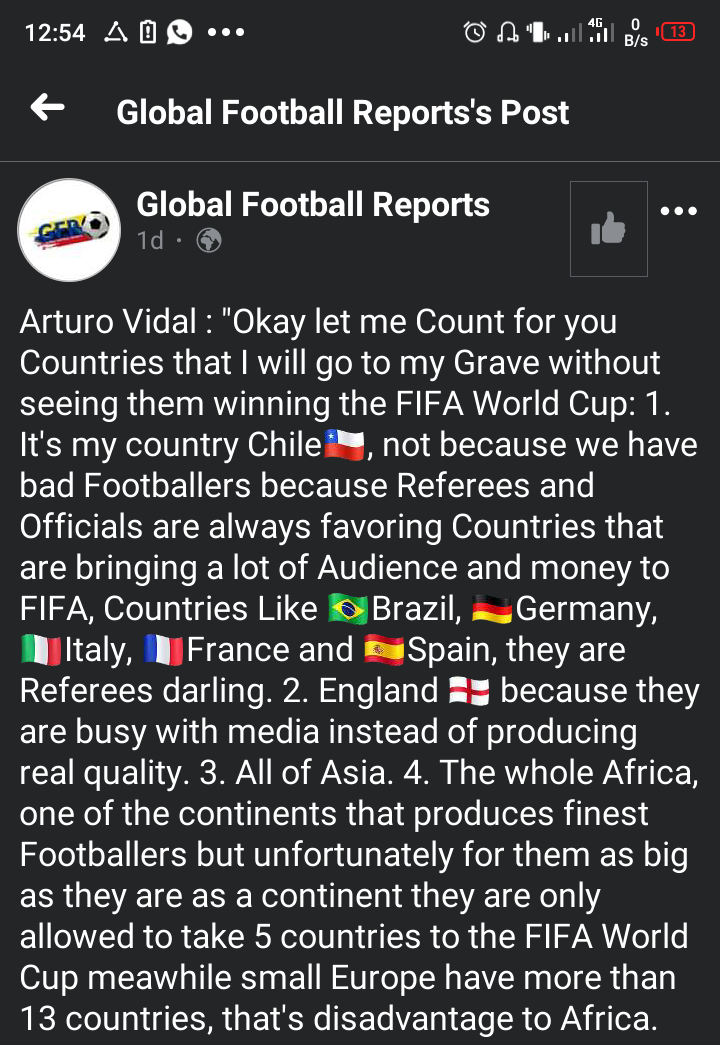 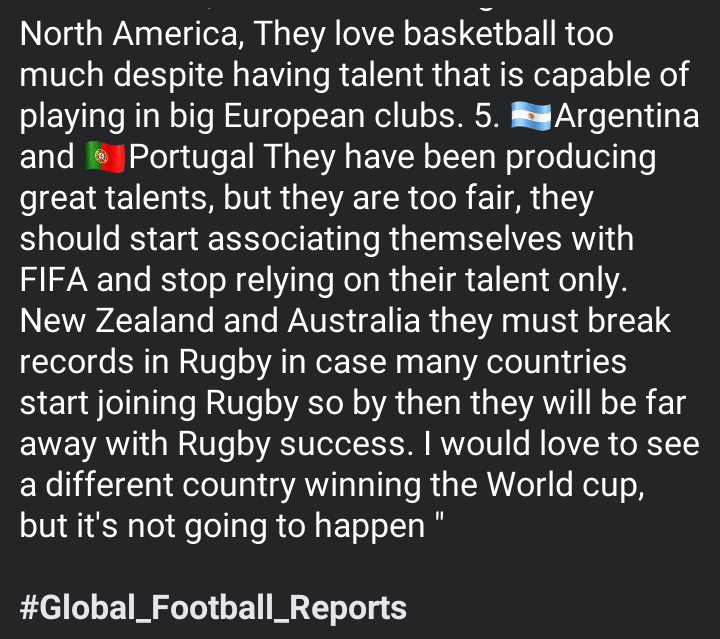