Covid-19 to cause serious problem? Are Kaizer Chiefs about to lose games as a result of walkovers? Take a look at this. 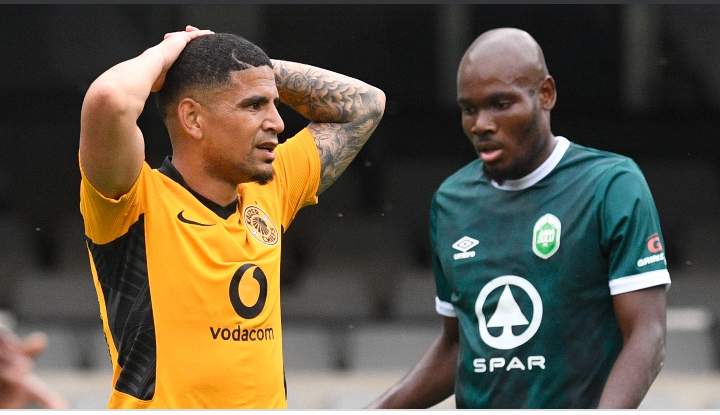 The Premier Soccer League's (PSL) response to Kaizer Chiefs' request to postpone their games due to a Covid-19 outbreak at Naturena could pose a concern if it follows precedent in dealing with the club's latest crisis.

As a result, despite attempts by the club to have the match postponed, they were unsuccessful because, according to the PSL, a resolution was passed by the PSL Executive in August that Covid-19 cases could not be utilized as exceptional circumstances to postpone an event. 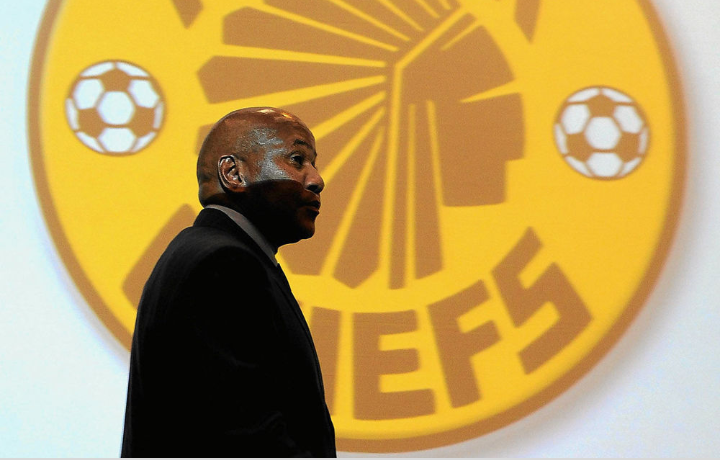 In lieu of that, because Umoya failed to appear for the game, the game was awarded to Cape Town Spurs as a walkover.

According to the authorities, our actions were incorrect, but we trust that common sense will prevail. It was our aim to obey every law possible, and we had no intention of selecting Covid-19 in order to prevent our game from taking place," Umoya director Roger De Sá told City Press at the time, and he later confirmed that the subject had been heard before the league's tribunal in February.

"We'll just have to wait and see what the consequence is."

Umoya continued to appeal the verdict, however they were either unsuccessful or the subject remained unsettled at the time they sold their franchise to another company.

Chiefs announced on Friday that 31 members of their team have tested positive for Covid-19, and they have requested that the team's upcoming four games be postponed as a result of the findings. Chiefs argue that they followed all Covid-19 protocols in the same way that Cape Umoya did.

It has been decided that the Kaizer Chiefs Village will be temporarily closed till the end of next week as a result of this outbreak, which has seen no fewer than 31 people test positive for COVID-19." 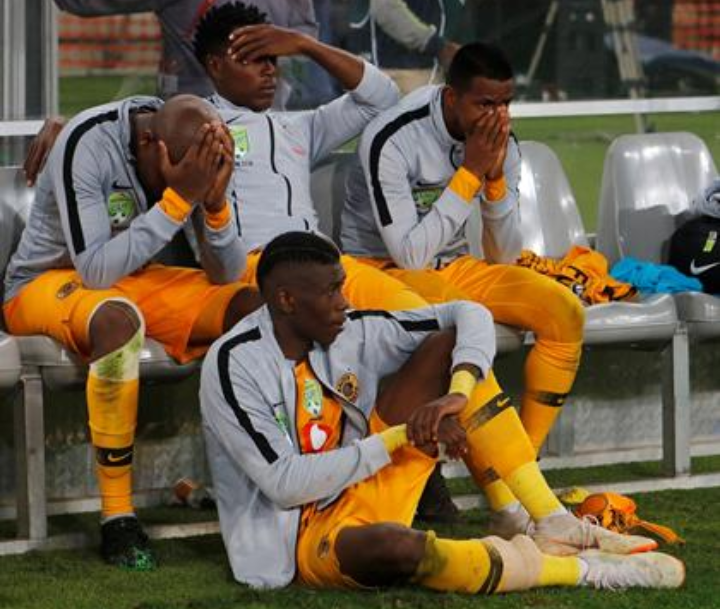 "The Club has written to the Premier Soccer League to request that the four upcoming December games against Cape Town City (4 December), Golden Arrows (8 December), Sekhukhune FC (12 December), and Royal AM (22 December) be postponed in order to reduce the risk of infection and further spread of the virus, as well as to allow those who have been affected to recover and complete their quarantine period before they can play against other teams."

"We consider this to be a case of force majeure because what the Club is facing as a result of COVID and the protocols that it is required to implement is completely beyond the control of the Club," says the club. At this time, the Club does not have enough players or a technical team to field a competitive squad of players. We have requested that the League take this situation seriously for the sake of everyone's health and safety, as there are many other persons who are involved in the organization of a game."

It remains to be seen how the PSL will cope with the situation in the short term. On Saturday, the Chiefs were scheduled to face Cape Town City at 18:00.

De Sa, who is currently the assistant manager of Egypt, has subsequently remarked on the Chiefs' predicament, stating that he is interested in seeing how Nande Becker will handle the problem in the future.

"It would be interesting to see how Mr Nandi Becker handles this one," he said in an interview with the iDiski Times.

Does he have the strength of character or the balls to stand by his (fair play) principles? "The same rules apply to everyone."