We should Honor Our Players 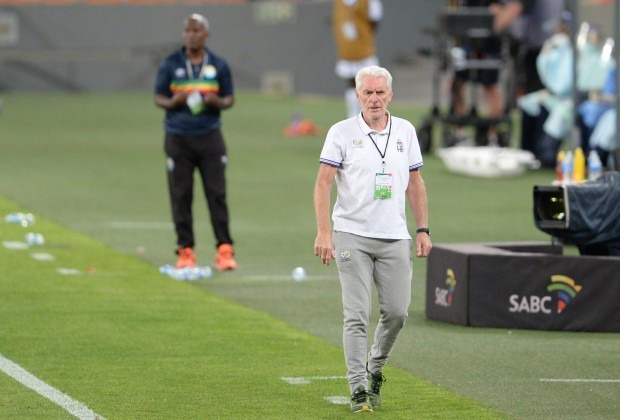 The South African expert football association is evaluated among the best on the planet, yet we now and then miss the mark regarding satisfying that norm. For example, we neglect to respect our players like our European partners do. We essentially don't put sufficient worth on our footballers.

Take Siphiwe Tshabalala, for example, who was the 2010 FIFA World Cup banner kid. You can't contemplate the very first FIFA World Cup in the African mainland without Shabba's name ringing in your mind, particularly that initial objective in the 1-1 draw against Mexico. Where is Shabba now? What's going on with him and his football profession? Has he resigned? Shabba is a cutting edge football legend, he ought to be commended much better, particularly in the last days of his profession. He's one of numerous such models, unfortunately, in our football. His old buddy and previous colleague, Reneilwe Letsholonyane, as of late declared his retirement from the game through web-based media. Indeed, things have changed and we are living in an advanced time where online media is the thing to take care of, yet did Yeye truly need to say his farewell like that? We are living in 'another ordinary', where allies are not permitted in the arenas because of COVID-19 guidelines, yet wouldn't it have been more fitting for Yeye to say his farewell in his last game with TS Galaxy, before the allies? Can any anyone explain why our groups don't focus on allowing the footballers a legitimate opportunity to say their farewells to the allies? 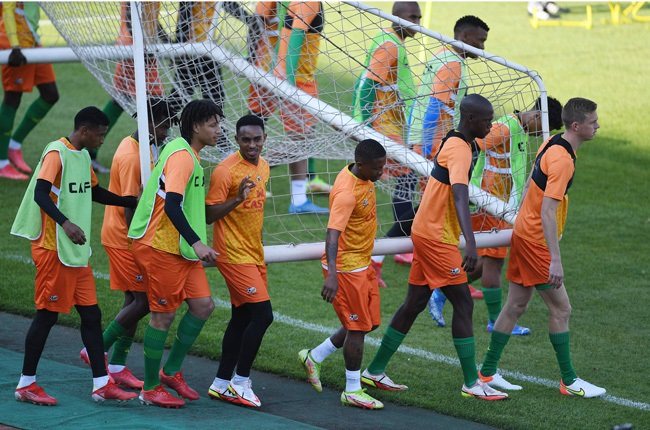 There is a considerable rundown of players who essentially went under the radar and vanished from the scene, notwithstanding having a basic impact for their previous groups. Before you know it, you're told the player has resigned without the allies in any event, getting an opportunity to say thanks to him appropriately. As an association that is evaluated so exceptionally, unquestionably we can remove a leaf from different associations on the planet where these things are improved and all the more expertly. At the point when a player's agreement won't be recharged, a joint articulation between all gatherings included will be delivered so everybody is in total agreement. At the point when that player shows up in that group's tones, the allies will shape part of the excursion and advance toward the arena to say, 'Thank you and farewell.' Their flight or even retirement is never left well enough alone in light of the fact that the allies have the right to know and play a part to play in the player's last game. What number of our players have had that chance in the beyond 10-15 seasons? Is there any name that rings a bell? Yeye shouldn't have resigned the manner in which he did. He's one of those players who have the right to be commended and said farewell appropriately – shockingly, that didn't occur. There were likewise various players who were guaranteed tribute games, however that won't ever emerge. This simply demonstrates how little worth is appended by the clubs to the players saying their farewell to the allies. For a really long time now, we have seen little regard and honor given to our footballers and this requirements to change. We can't continue like this in light of the fact that our footballers merit much better. Certainly it will not hurt anybody to put some regard on these players and show the appreciation and affirmation for all that they've accomplished for their clubs and allies.

Simply envision Lucky Lekgwathi playing his last game for Orlando Pirates at Orlando Stadium. Large number of football darlings, not simply Pirates allies, would run the arena to say goodbye to apparently the best Pirates skipper and that would be an uncommon day for all interested parties yet, indeed, we don't appear to join any worth to these sorts of things and one asks In spite of everything "Phinda Mzala", as he is lovingly known, has accomplished for the Buccaneers, there could have been no appropriate farewell to the large numbers of allies who actually revere him right up 'til the present time. Possibly we need to pay a tad of regard for these sorts of things and show love and regard to the individuals who served our groups with extraordinary regard and qualification. Recollect Thabo Mooki? Envision, even a tribute game to celebrate and remember the extraordinary minutes he imparted to Kaizer Chiefs allies throughout the long term. We appear to possibly think often about these folks when they are still effectively involved and afterward walk out on them when they leave. This can't go on any longer since this doesn't help the game in any capacity. We need to respect, regard and like our players all the more with the goal that the individuals who come after them can likewise have something to anticipate. We need to deal with our players and give them a stage to reward their allies when their vocations reach a conclusion. Doubtlessly that is not all that much to inquire. This is a truly pitiful thing to happen to the players and allies. In different associations, you know when a player's agreement won't be restored well before it lapses and you realize when he's playing his last game for his group. Certainly we can likewise do likewise with our players in light of the fact that there's actually nothing preventing us from doing it. We simply need to focus closer on the straightforward things that have a major effect and effect.

The gorgeous business guru with an eloquent touch Tebogo Thobejane.

Opinion: Pirates have no reason not to aim winning this trophy

3 of the most talented SA footballers

What now for Bafana after FIFA's response