By SeakganeKarabo4 (self media writer) | 1 month ago

Mamelodi Sundowns is used to dominating the DSTV Premier Soccer League and it pretty much looks like that dominance is continuously growing and it is influential to the players. Every big team needs players who will always step up whenever they are required to do so, but at Mamelodi Sundowns every player steps up to fore every time. The complete utter dominance at Mamelodi Sundowns started during the Pitso Mosimane era. During that time it was very difficult to beat Mamelodi Sundowns, and teams knew that, not only in South Africa but Africa as a whole. 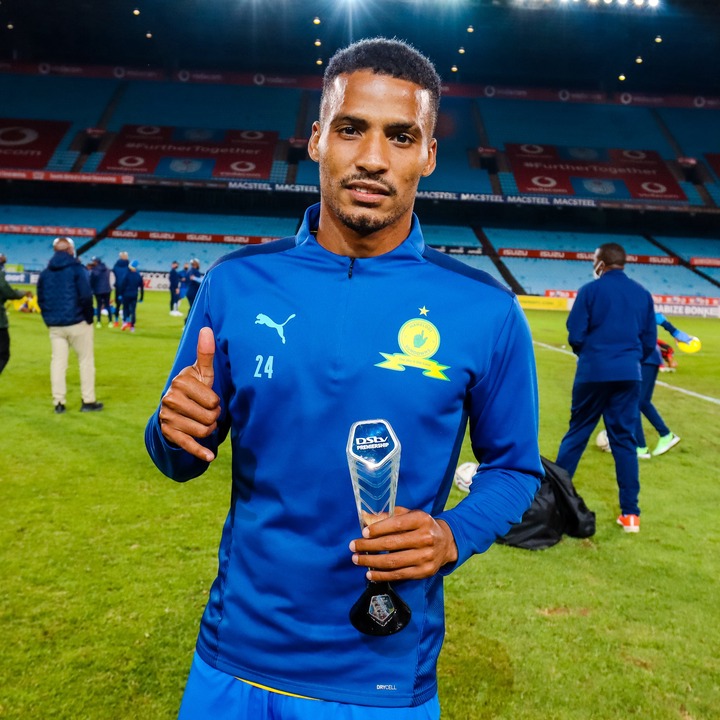 The complete dominance of the team has bestowed into some of the players at the team. Themba Zwane is one of the standout performers for Mamelodi Sundowns day in and day out but he is not the only one though. The likes of Peter Shalulile, Rushine De Reuck and Rivaldo Coetzee have also being raising up their hands in recent times. The one player who dominates games day in and day out is Rivaldo Coetzee. Having being converted to a central holding midfield role by Pitso Mosimane, Rivaldo has been a revolution for Mamelodi Sundowns in the middle of the park. The former Ajax Cape Town defender has made the holding midfield role his own at Mamelodi Sundowns. Rivaldo has managed to win the man of the match accolade for more than three times this season. Rivaldo is possibly running for the Player of Month Award as he has already managed to collect three man of the match awards since the beginning of the month. It is hard to see who will stop the midfield dominance that Mamelodi Sundowns have, with the combination of Andile Jali and Rivaldo Coetzee rocking the nation. 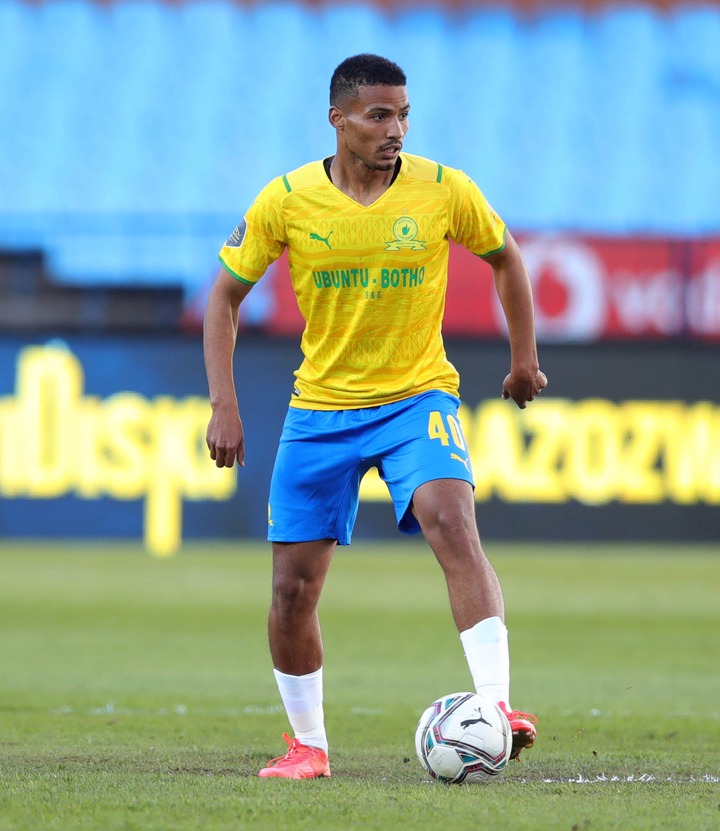 It is not always easy for a defender to play as a midfielder but Rivaldo Coetzee has adapted very well into that midfield role, and has already managed to win the midfielder of the season award. Hard work indeed pays off. It is about time Rivaldo Coetzee gets a national team call, he deserves it for his dominance in the DSTV Premier Soccer League.