Reports: After being wanted by other PSL clubs, Pirates has made a decision on their star player 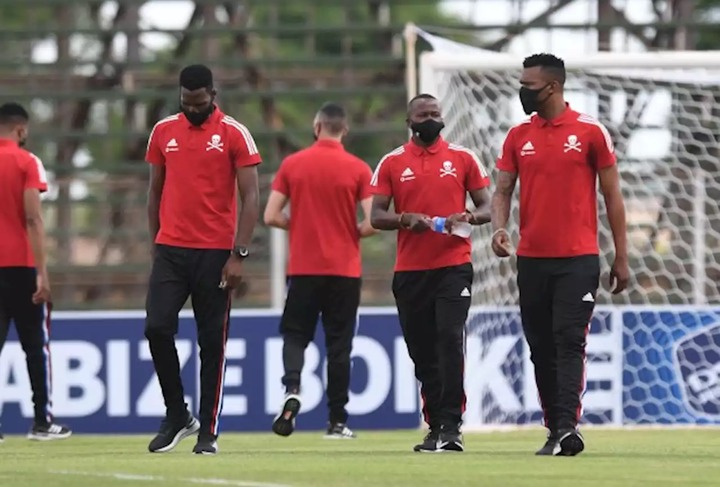 Orlando Pirates have reportedly made a crucial decision on one of their players before the January transfer window comes to an end. This follows after the talented had been linked with a move away from the Soweto giants since there has been other DStv Premiership clubs that have enquiring about his availability. As the Buccaneers have been working hard at training preparing for the second half of the 2021/22 season. That's when they have time to study their players to see if they will be able to help the team excel. There's still a lot of games to be played and might have forced the hands of Pirates to not release players. 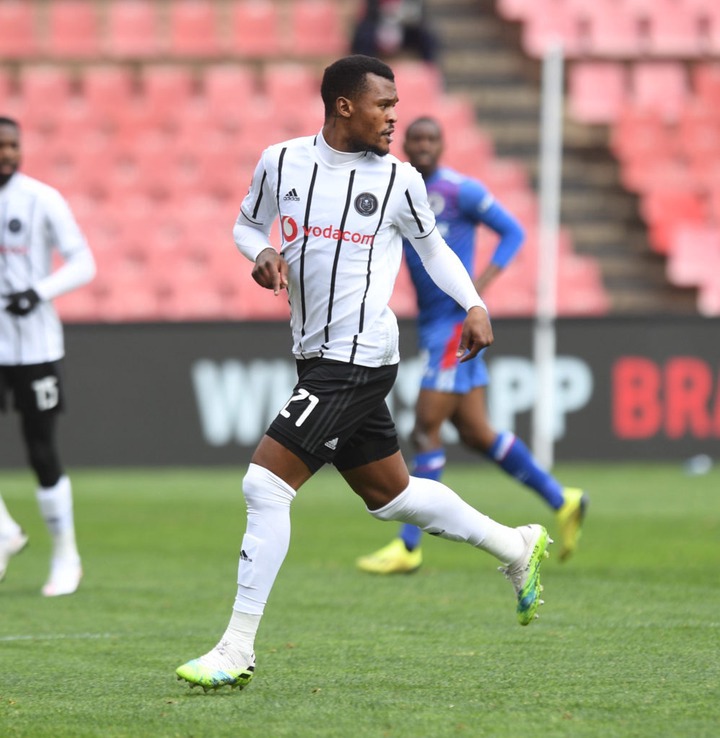 According to reports, the Sea Robbers might retain the services of Nkanyiso Zungu at Mayfair. Even though he had struggled to get game time under the Pirates co-coaches Mandla Ncikazi and Fadlu Davids in the past. However, this might be a vote of confidence for Zungu to stay put within the club since there's hope that he might get an opportunity to to play. At the same time, he will have to fight for his spot within the club since there's a lot of competition amongst players at Mayfair. 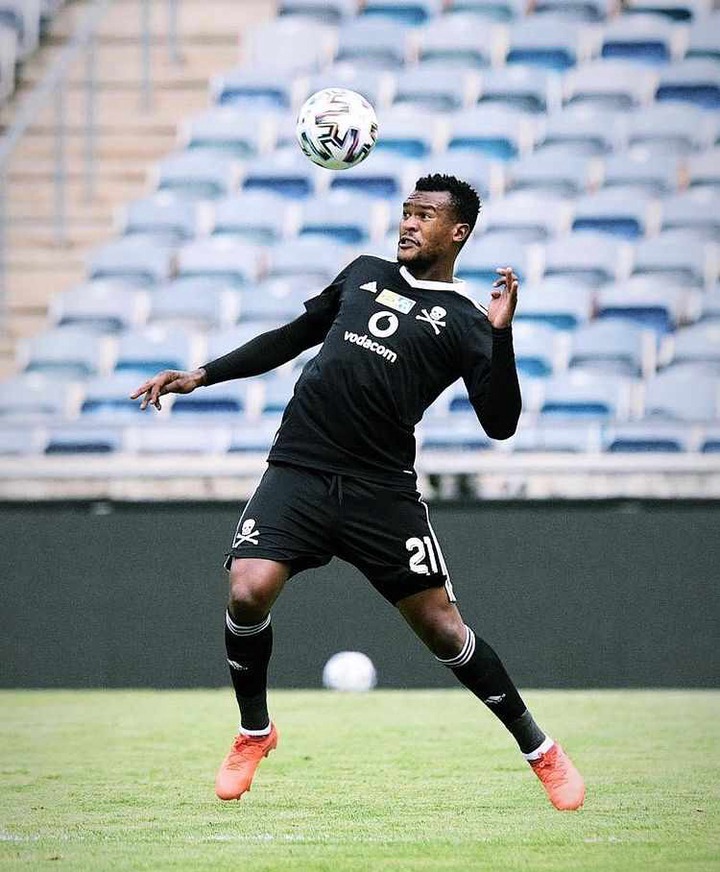 It is likely for Zungu to remain within Pirates until the end of the current campaign. As the technical team might utilise him since Pirates will continue to compete in the Premier Soccer League (PSL) - not just the league but also the Nedbank Cup that will begin in February. The Soweto giants still have to play within the CAF Confederation Cup as they want to move to the next round. That's a lot of matches and that means Zungu could get a chance too as long as he works hard at training sessions. The 26-year-old midfielder has sparked interests at Stellenbosch FC and even AmaZulu FC. Nevertheless, the clubs might have to wait until the end of the season.