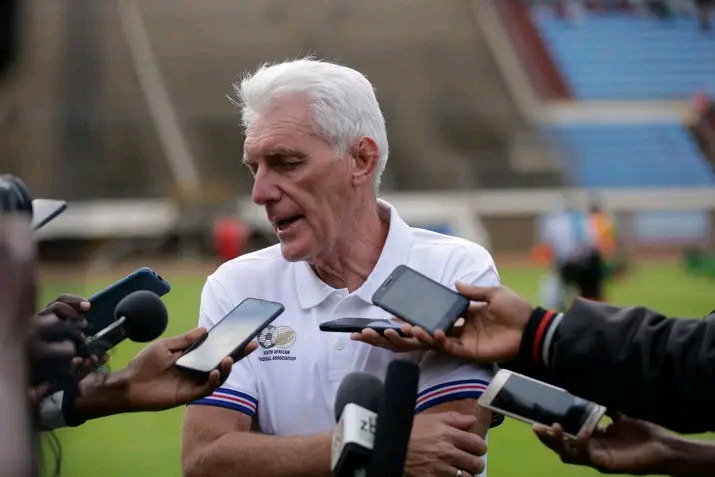 The Amakhosi midfielder Nange made it to the final Bafana squad that will play in the upcoming Africa Cup of Nations qualifiers.

The former Bidvest Wits star was chosen ahead of the likes of Ethan Brooks and Teboho Mokoena who have been regulars in Broos' squad over the last couple of months.

This is Nange's first Bafana call under the leadership of Broos and the player will be looking to impress to cement a place in the Bafana squad.

Nange and goalkeeper Bruce Bvuma are the only Amakhosi players called up to the national squad after Keagan Dolly suffered an injury and could not be part of the squad.

Broos has explained why he included Nange in his final squad. 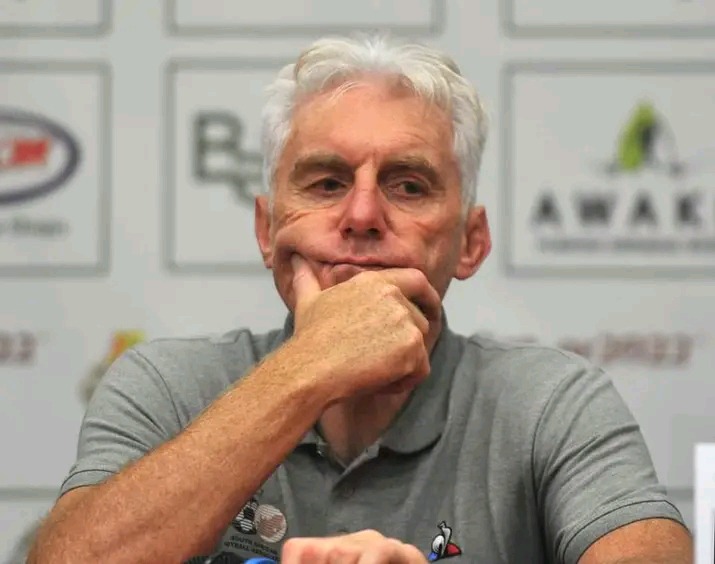 Speaking to the media on Thursday afternoon the coach saod he and his other two assistant coaches they are looking at every league games every week.

He added that they made a report every time they saw Nange play.

"We said maybe one day we have to give him a chance because he is a powerful player and he is a good player in the midfield," said the coach.