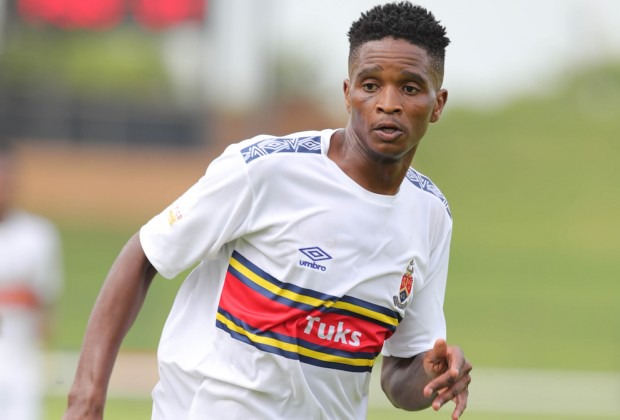 He has now returned to professional football for the second time after his first stint ended in failure because he is now competing in the Premier Soccer League. He did this after signing with Baroka football club, who later released him, and then signing with University of Pretoria, who later released him as well. He is currently playing for TTM, who is competing in the Gladafrica championship with their team. 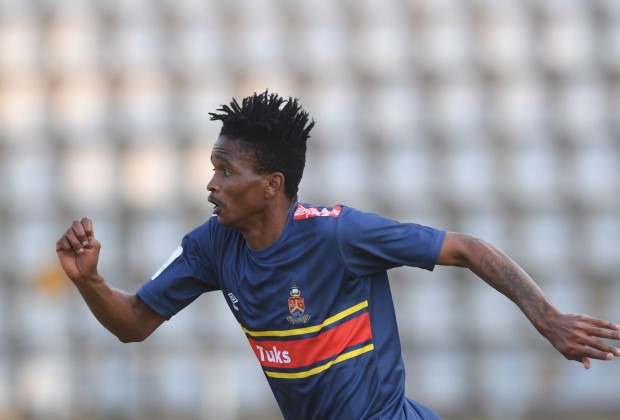 Tshepo Skhwama SamaTariyana Matete has returned to professional football, and South African football fans appear to be delighted with the news. They understand that he is a player that no one would want to miss to watch when he is playing due to his football tricks. TTM football club has signed the 18 Mambas left back, who is Tshepo Skhwama SamaTariyana Matete, from the club that previously signed him. 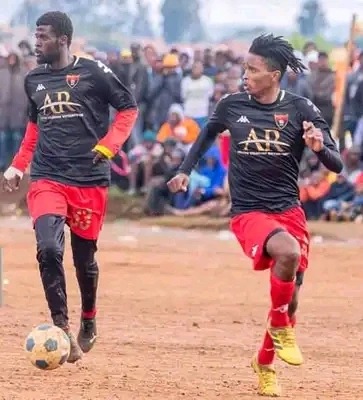 Pirates Are Now Being Clever Check Out The Latest Transfer News