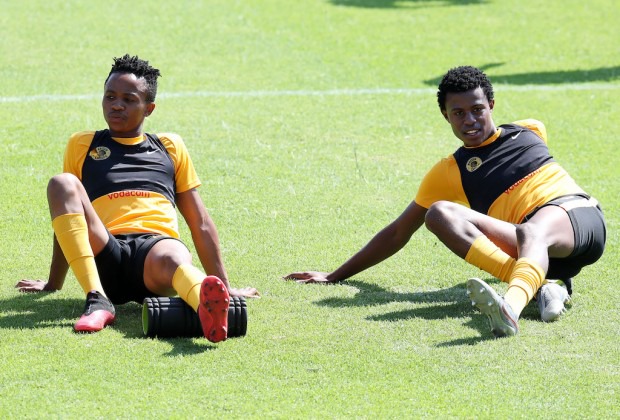 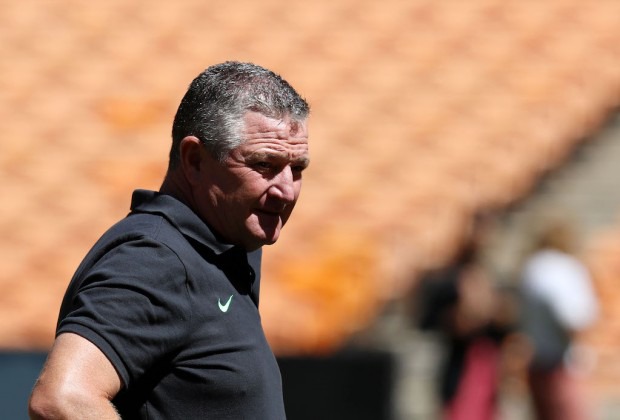 As for Nkosingiphile Ngcobo Amakhosi would need his creativity, flair, and invention but instead Stuart Baxter prefers the destructive powers of both Cole Alexander and Phatutshedzo Nange