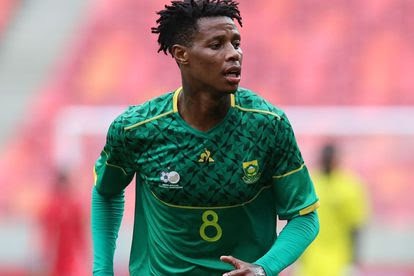 Kaizer Chiefs FC seem to be having a lion's share in the latest PSL transfer rumours, with some deals materialising while others crumple.

In spite of deals signed, the Khosi nation has something to smile about, while on the flip side, some deals fall victims to hijack. 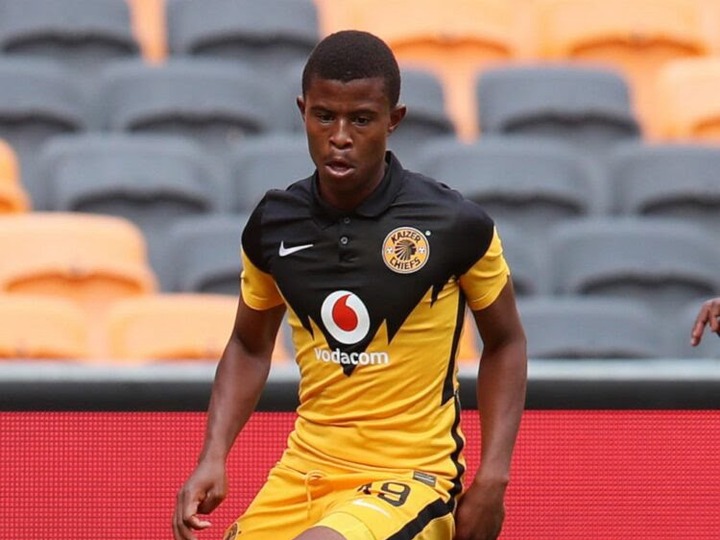 After the news spread like veld fire last week that Ashley du Preez has put his signature on the dotted line for Amakhosi, further information have surfaced.

Despite being reported that Chiefs might have offloaded Happy Mashiane in a swap-and-to pup deal, that has been shelved.

After Mamelodi Sundowns is reportedly joined in the race for Bongani Zungu's signature for 2022/23 season, Kaizer Chiefs' hopes of getting the deal done seems to be in frustration.

As it stands this is not the first time for Kaizer Chiefs FC to losing out on deals to Tshwane giants.

Ayanda Patosi is reportedly to be homebound as he was playing his trade abroad. It appears as though Kaizer Chiefs have an upper hand in signing the midfielder. 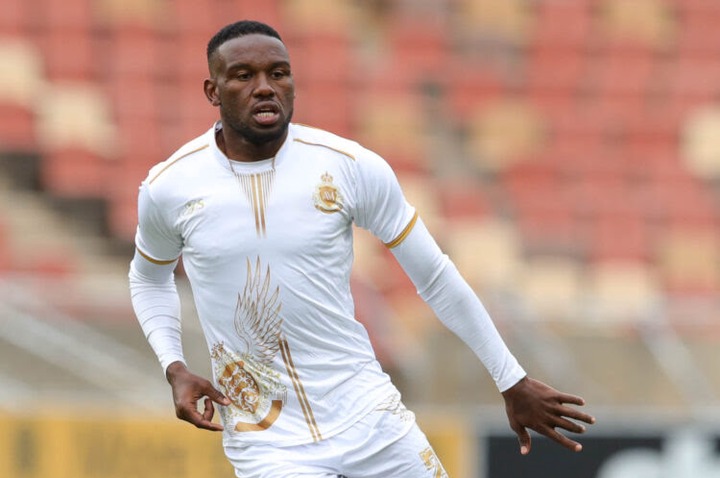 Royal AM Victor Letsoalo and Orlando Pirates forward Gabadinho Mhango's next moves are said to be dependent on each other.

It is a known fact that Letsoalo is hot property while Mhango seems to be unsettled at Pirates. 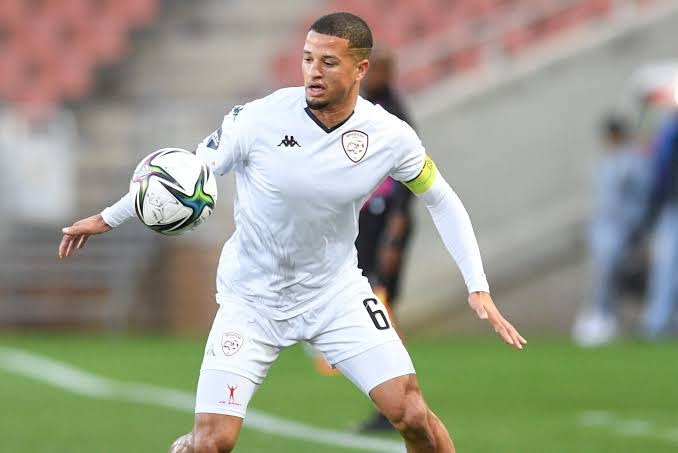 Kaizer Chiefs could be experiencing another transfer huddle as top target, Yusuf Maart, is reportedly set to fly abroad.