By MrBestie (self media writer) | 5 months ago

Former Kaizer Chiefs and Mamelodi Sundowns striker Jose Torrelba is one of the most loved and appreciated foreign players in South Africa. 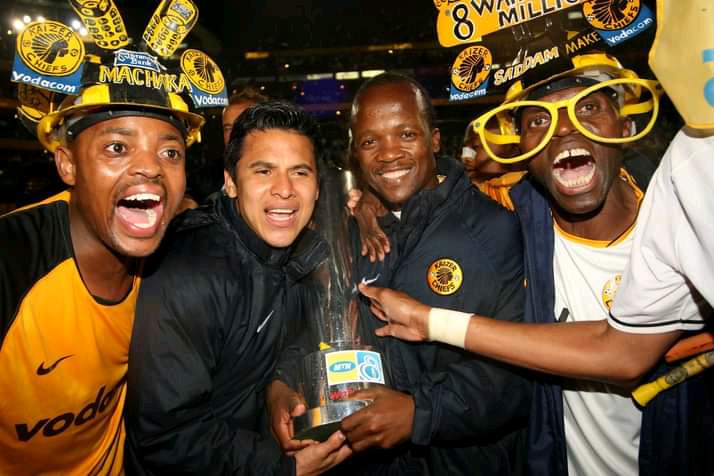 At the age of 41, the Venezuelan legend now works in the coaching department. He is surely in the right track, in terms of securing a permanent job after retiring from football. 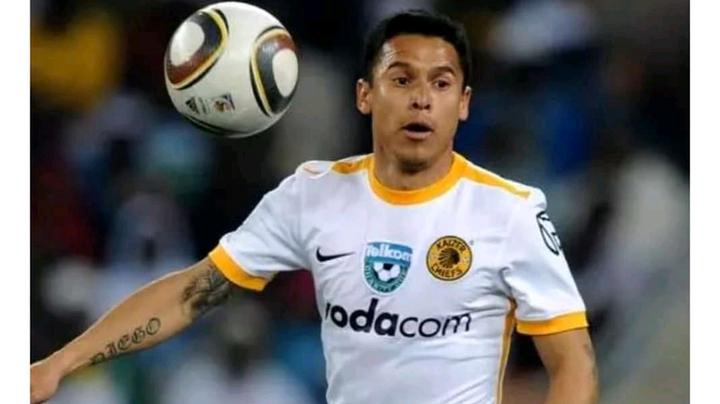 Jose Torrelba started his football career back in 1999 after joining the Venezuelan based club Universidad de Los Andes F.C. The player spent two years at the club, and eventually left after sealing a deal with another Venezuelan club Estudiantes de Mérida F.C.

This might sound too good to be true, but the player at Estudiantes de Mérida F.C made 74 appearances, scored 29 goals in just ONE season.

After playing for five clubs in Venezuela, spending six years also, the player felt it was necessary to find a new club abroad, just to experience something new. He then joined the Chloorkop based side Mamelodi Sundowns. That is when the South African supporters knew there was a lethal striker named Jose Torrelba. 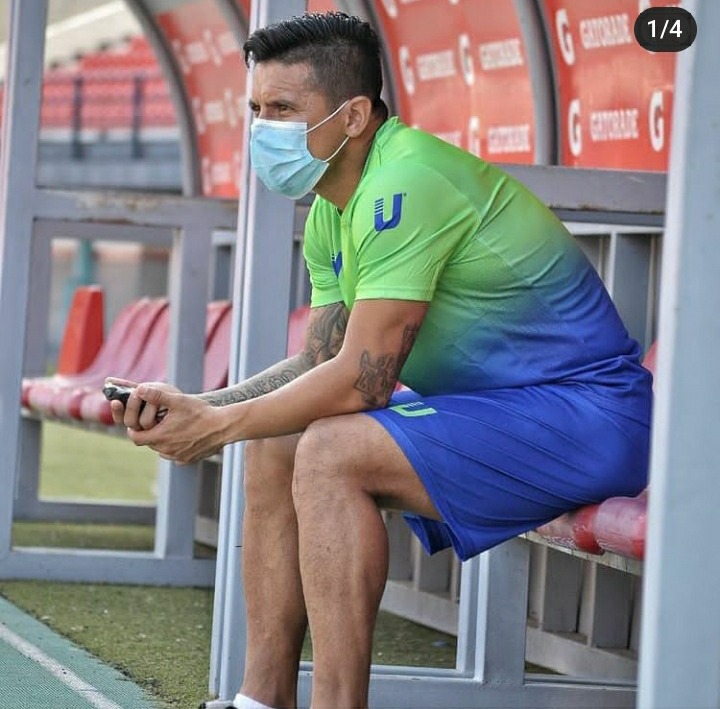 The player decided to return to Venezuela in 2008 and joined Deportivo Táchira Futbol Club. However, it was just a matter of time before Kaizer Chiefs came knocking on his door.

Both parties reached an agreement and the player returned to South Africa. He did not make that much impact at the club though, as he only scored four times in 35 appearances. 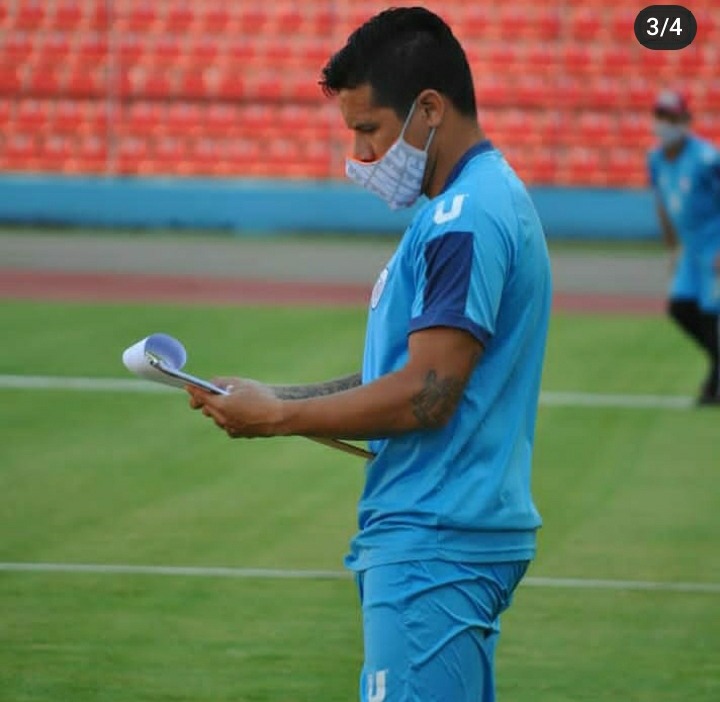 Kaizer chiefs Football Club decided to part ways with the player in 2011 and returned to his country. He joined Asociación Civil Club Deportivo Mineros de Guayana.

The player retired on the 1st of April 2018 after struggling to find a new club. When he was talking to the media, he admitted that one day he would really like to return to the country and coach Kaizer Chiefs.