By mediapepe (self media writer) | 2 months ago 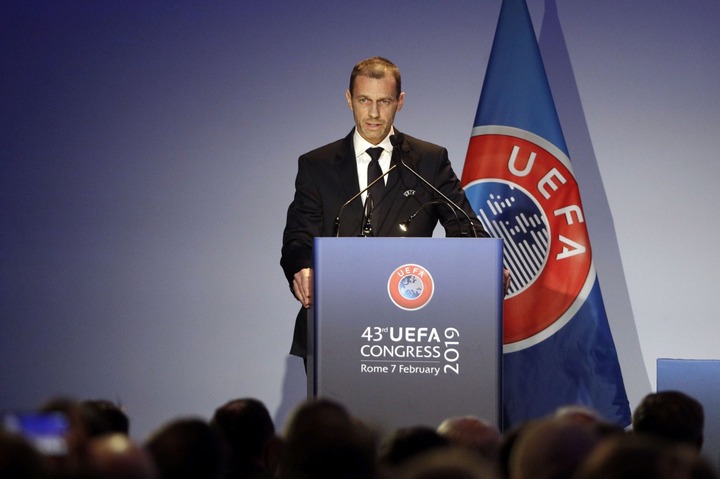 Many football fans and analysts have purportedly questioned the recent move by the controlling body of the Champions League, UEFA, regarding the new method of squad selection for the Champions League tournament. When it comes to choosing teams for the competition, UEFA is considering bringing back the old method of rating teams according to coefficient rankings. In the event that the system is reinstated, two teams would be eligible for direct entry into the Europa League.

According to pundits and a small group of football zealots, the system is nearly identical to that of the European Super League, which was implemented a few years ago. This is a situation in which big teams are given direct qualification into the premier League without having to compete in the playoffs or qualify through finishing in the top four. If coefficient rankings are reinstated as a method of qualifying for the Champions League, top-tier teams that do not finish in the top four by the end of the season may be eligible for direct entry into the competition.

There has been much criticism of Uefa's adoption of coefficient rankings, which they claim is unjust to a select group of teams. They have stated that Uefa's decision could pave the way for the reinstatement of the European Super League, which was previously prohibited. A league for elite clubs in Europe, in addition to the Uefa Champions League, has been established by the clubs themselves. However, a large number of teams withdrew from the European Super League, leaving only three teams in contention.