Two of Kaizer Chiefs' top players could leave the club in the January transfer window. 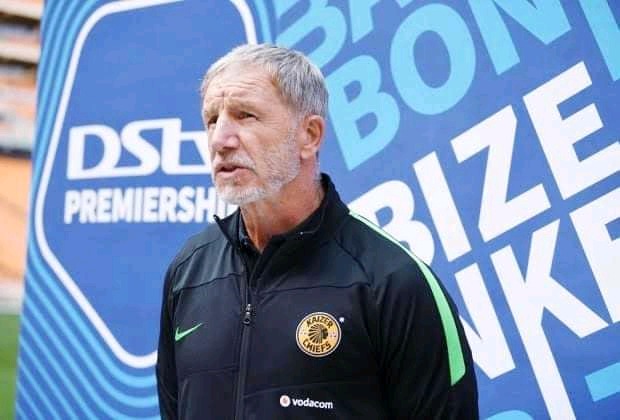 According to reports, European clubs are interested in both Njabulo Blom and Ngcobo, but the Amakhosi will only allow them depart if they receive a significant offer.

A former Kaizer Chiefs academy product, Njabulo Blom has been rapidly rising through the Naturena ranks while new signing Prior to joining the Glamour Boys, Njabulo Ngcobo reportedly had European interest in his signing.

According to reports, Kaizer Chiefs are preparing for a large offer for Njabulo Ngcobo in January from an undisclosed European team.

Although Ngcobo's people initially rejected the club's offer to Chiefs, they have returned with an even better one.

Now that things are starting to take shape for him at Kaizer Chiefs and he is also back as a regular for Bafana, it's put his managers under a lot of strain." an article in Phakath read.

Njabulo Blom, a utility wingback, is the other Amakhosi star who could be on his way out the door in January if a good offer is made.

Although initial rumors indicated that RCD Mallorca was keeping an eye on the Kaizer Chiefs starlet, the club disagreed with the Amakhosi's value placed on Blom in transfer negotiations.

If Mallorca wants to sign Njabulo Blom in January, they'll have to up their game financially. As of right now, Mallorca are 13th in LaLiga's log standings.

PSG: How Lionel Messi Performed For PSG In Today's Fixtures