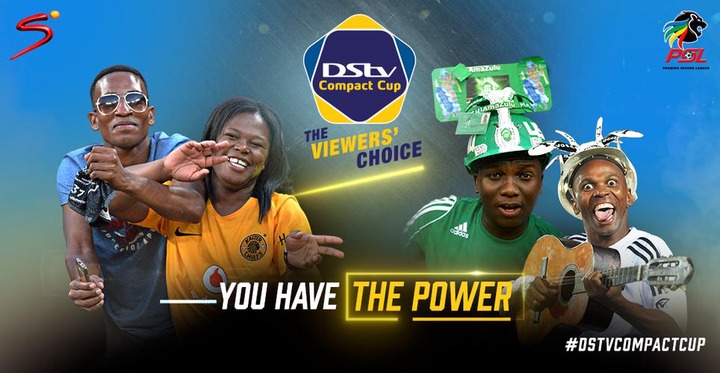 The DStv Compact Cup has got the South African football fans excited as they get a golden opportunity to pick their ideal starting eleven. Thanks to the voting system that allows fans to select the best players that they would love to see in the starting line-up. As we all know that the technical team always get criticised for choosing certain players to be part of their matchday squad and leaving some stars out of the game. This has been the longest challenge for the technical team as they have to explain their decisions for choosing a particular player. Nevertheless, the DStv Compact Cup will end all of that confusion and conflicts. According to the official starting line-up that was released this past weekend, Kaizer Chiefs and Orlando Pirates showed domination within the Inlands Warriors FC. As they will battle it out against the Coastal team Amabutho FC at Moses Mabhida Stadium on 22 January. Within the starting eleven of Warriors FC, there are five Chiefs stars including the shot-stopper Itumeleng Khune, defender Njabulo Ngcobo, attacking midfielder Nkosingiphile Ngcobo, Njabulo Blom and attacker Keagan Dolly. It has to be noted that the Warriors team is made up of Amakhosi, Swallows FC, Buccaneers and TS Galaxy. 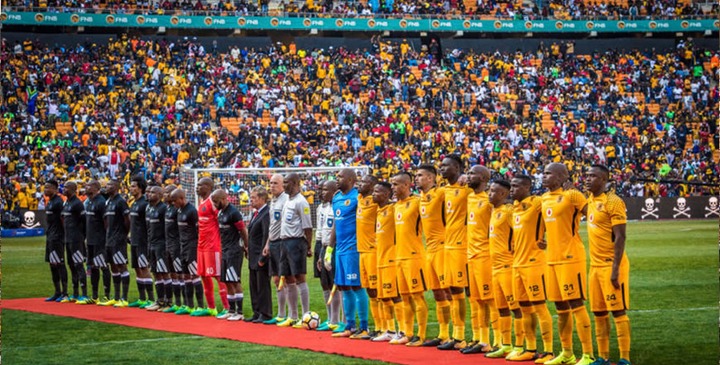 One player that wasn’t part of Chiefs and Pirates is Thabo Matlaba who’s playing for the Dube Birds in the DStv Premiership, however, fans voted for him to form part of the Warriors defence. When it comes to the Sea Robbers it also has five stars that will be representing them in the starting eleven namely Paseka Mako, Happy Jele, Thembinkosi Lorch, Deon Hotto and Kwame Peprah.

Does Mohale regret dating Somizi? See what he wrote on social media

Student Found Dead After 11 Rounds Of Intense S3x With His Girlfriend, While Girlfriend In Coma