Diski_News bring you a list of Ah Ahly's most successful managers since 2000, as pressure has increased on the man who took over from Pitso Mosimane. 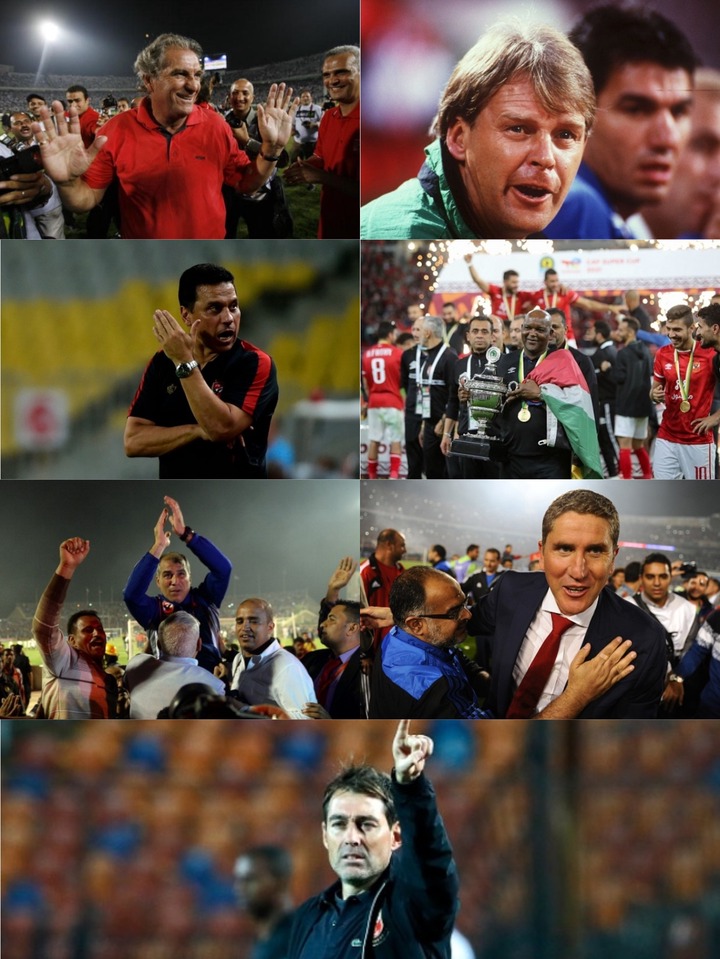 According to reports from north Africa, the Red Devils have already lined up a replacement for head coach Ricardo Soares, who was appointed in June to succeed Mosimane after Samy Komsan served as an interim.

Vahid Halilhodzic, the former manager of Morocco, is rumoured to be a potential replacement for Soares in the Egyptian Premier League after the veteran Bosnian was let go last week, just three months before the 2022 FIFA World Cup.

Although Mosimane's tenure as head coach abruptly came to an end after their defeat to Wydad Casablanca in the CAF Champions League in May, "Jingles" has been one of Al Ahly's most successful managers over the past 22 years.

With this achievement, Mosimane joins a select group of just four coaches who have led the team to five or more victories since 2000. Manuel Jose, a legendary Portuguese manager who won 19 titles in two stints, is far ahead of his contemporaries.

Between July 2001 and May 2022, Jose's first tenure as Al Ahly's head coach saw him win two trophies. He then returned for a five-year period between 2004 and 2009, during which he won an amazing 17 trophies.

Here's a list of most successful Al Ahly managers since 2000 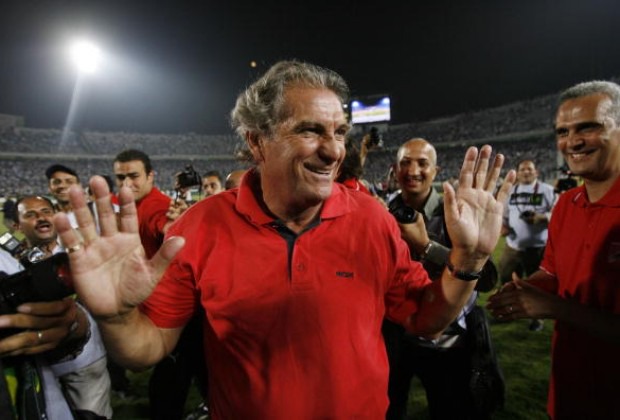 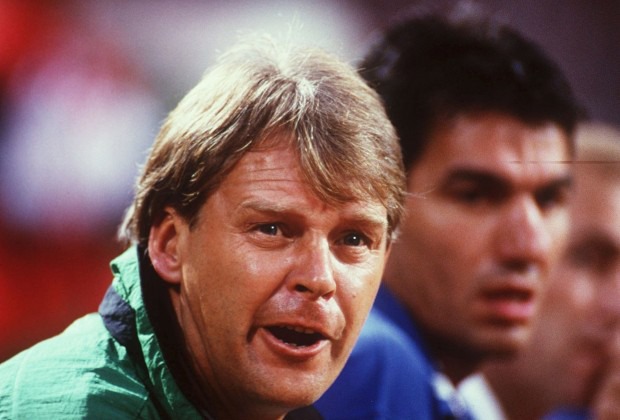 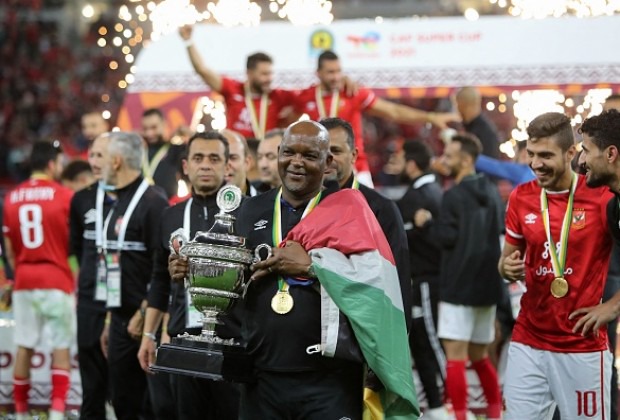 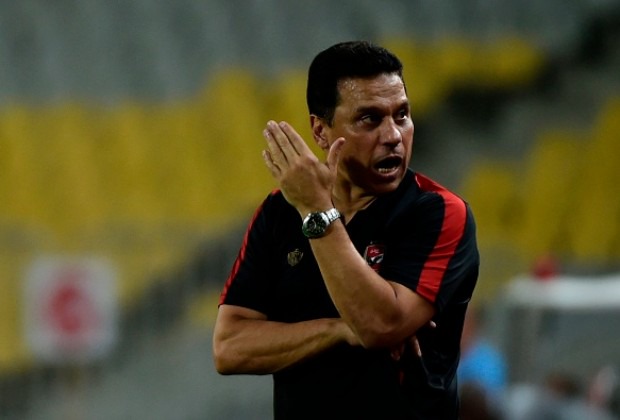 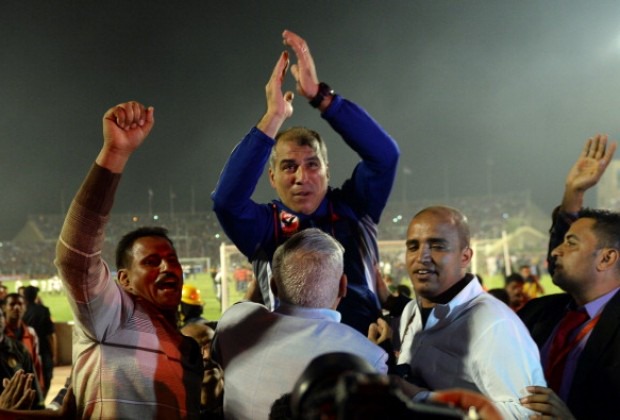 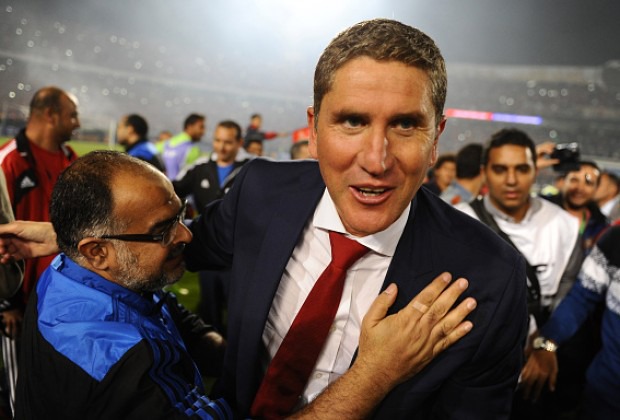 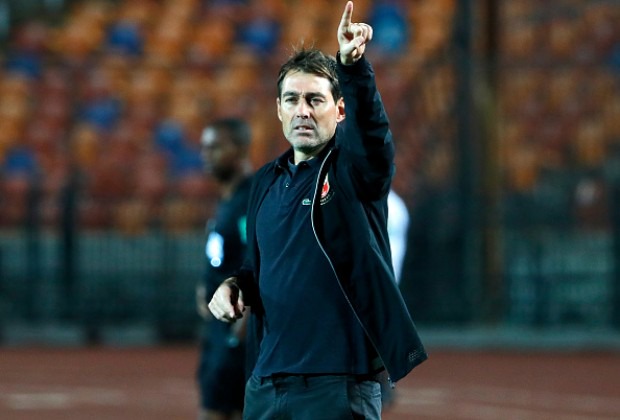 Chiefs recent signing impress the coach, what does this mean Ngcobo?