By TheKasiSource (self meida writer) | 1 days

As is mostly the case in football matches, match officials may end up being pointed at as the ones who influenced a game to end the way it would have ended. 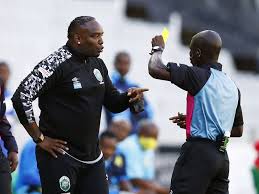 In the modern PSL Era, one of the coaches who are not shy to voice our their dissatisfaction in the officiating in games is AmaZulu coach Benni McCarthy. Even though McCarthy know the replications of doing so, he was once again at it after his third league of the game on Tuesday night.

McCarthy watched on as his side drew 0-0 against Supersport United, saying the result was because of the referee who could not control the game as it was a very physical game on the night. 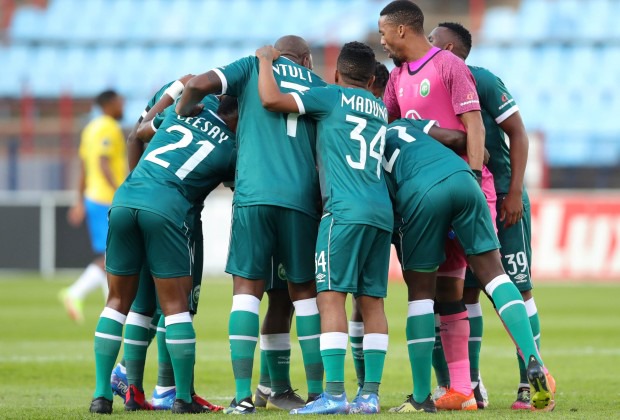 "It was a very physical game which I think went a little bit over physical because the referee couldn't really control the game," the former Bafana Bafana striker said following the match.He didn't have the game under control. It was one-way traffic, everything was going in favour of the one team and I think frustrations grew a little bit," explained McCarthy.

The former Cape Town City coach went on to further to also have a dig at South African Soccer players after his side got a red card on Malepe in the 74th minute, a red card he felt was a result of simulation from the opposing player. On the issue of red card, Matsatsantsa also got a red card of their own, with Fluers being sent off in the 90th minute. 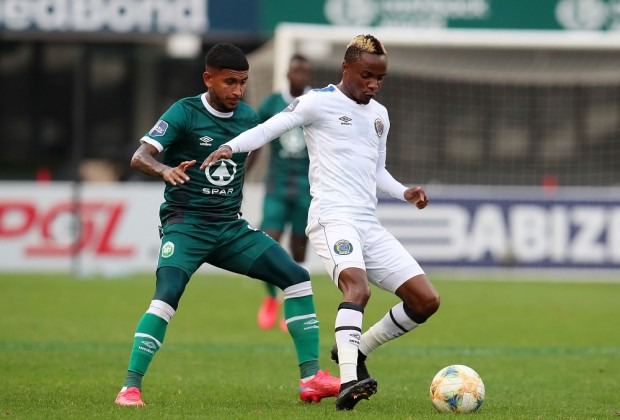 "The tackles went flying in and I thought a clean challenge, a clean tackle from Tercious, winning the ball and not even touching the opposition [was punished].But yes, that's the mentality our South African players have these days and then you wonder why they underachieve, why they are mediocre because that's their behaviour.

Usuthu have not been getting the start they would have been hoping for to build on an impressive last season, failing to yet register a win in the 2021/22 season in all competitions. They lost 1-0 on the opening match of the new season against Mamelodi Sundowns, followed by a goalless draw against Swallow before going to lose 1-0 in their Champions League debut against Big Bullets. 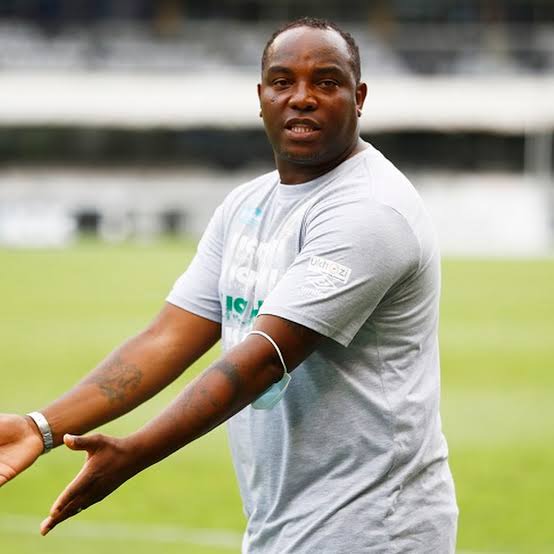 The Durban club now sit in a worrying 15th position with 2 points and remain winless, something that will bringing to be worrying for Benni McCarthy who had hoped to continue building on were he left off last season.

They will take a break form Domestic football on the weekend, when they switch to the CAF Champions League Preliminary round 2nd leg fixture against Big Bullets, having lost 1-0 at home in the first leg.

Curious of who earned most in August? Check it out in here

Teenager dies after being forced to drink pills by a prophet.

Just in time, women gather their funds to host MaShelembe a baby shower, she is 7 months pregnant