After a 1-1 draw against Club Brugge, Paris Saint-Germain did not get off to the start of their UEFA Champions League campaign that they had hoped. 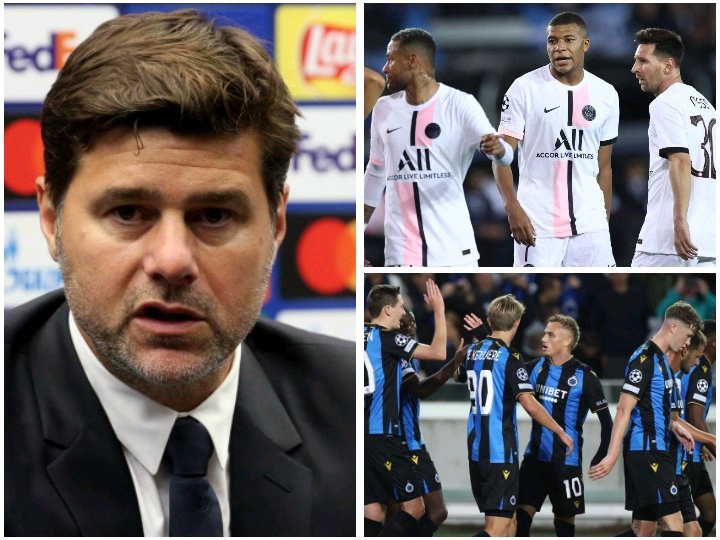 The majority of supporters anticipated PSG to win because of the caliber of its squad, but the reality is that Pochettino and his team struggled throughout the game. 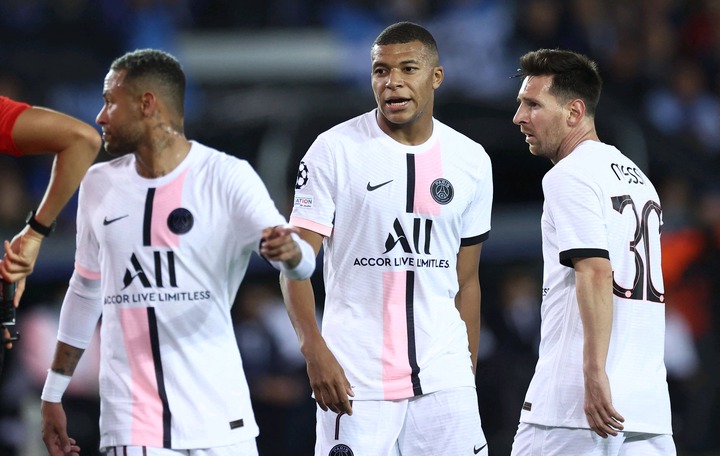 Almost from the start of Paris Saint-first Germain's UEFA Champions League match, one of the team's biggest concerns has been that it has never been in complete control of the game. It should be noted that players such as Paredes, Wijnaldum, and Herrera were unable to seize control of the middle.

On the other side, a closer look at Chelsea's success in the UCL last season demonstrates that in order to win the UCL, you must maintain consistency. It should be noted that Chelsea was able to maintain control of several games for the full 90 minutes. An example of this was Chelsea's performance in the UCL final versus Manchester City, in which they maintained their game plan for the entire 90 minutes.

The reality, however, is that PSG's midfield looked extremely shambolic against Club Brugge on Sunday. No one could dominate the course of the game, and as a result, Club Brugge has plenty of leeway to maneuver. Although PSG was missing players such as Verrati and Gueye, a club that boasts stars like as Lionel Messi, Kylian Mbappe, and Neymar should be able to exert control over the game. Aside from the difficulties in the midfield, Lionel Messi, who is renowned for his playmaking ability, was unable to communicate well with his teammates. 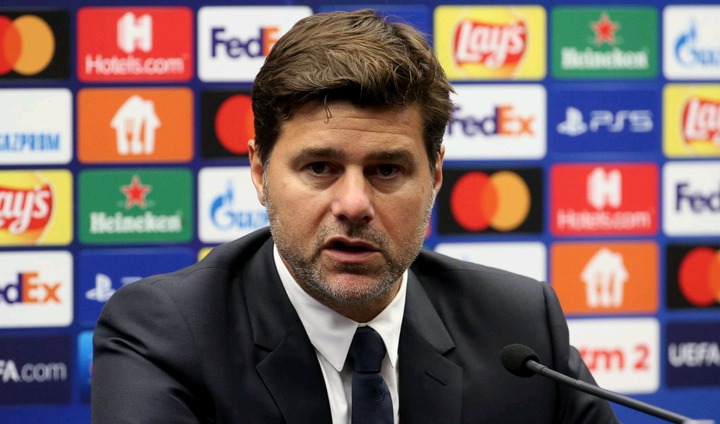 Pochettino must also learn from teams such as Bayern Munich, FC Barcelona, Chelsea, and Real Madrid that winning the Champions League means maintaining control of the game for the entire 90 minutes. Finally, just like Club Brugge, Pochettino should understand that if you are not in complete control of the game until the very end, an opposition team can cause serious damage.