By Online_News24 (self media writer) | 5 months ago 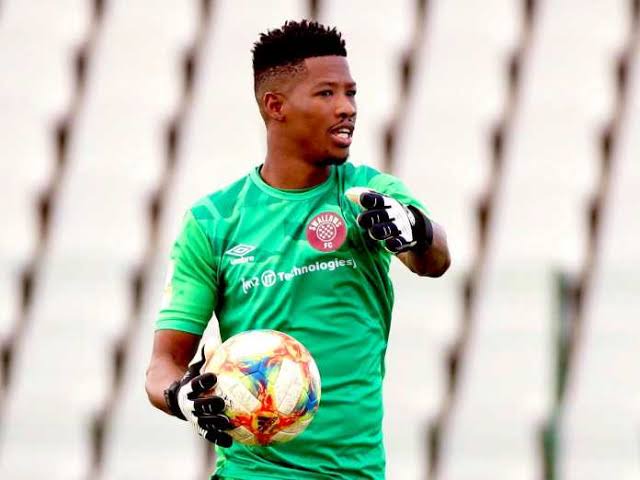 Virgil Vries is a Namibian footballer who plays for Moroka Swallows. Vries was born on the 29th of March 1989 in Keetmanshoop, Namibia. Growing up Vries used to play as an attacking midfielder but he changed to his best position as a goalkeeper.

Vries Kick Started his career in the PSL when he signed up for maritzburg united back in 2013 and spent 5 years with them until he joined Baroka In 2018. Vries became a household name when joined the Amakhosi in 2018 as he was signed to replace itumeleng khune at goal but he didn't stay long as he joined the soweto side, Moroka Swallows. 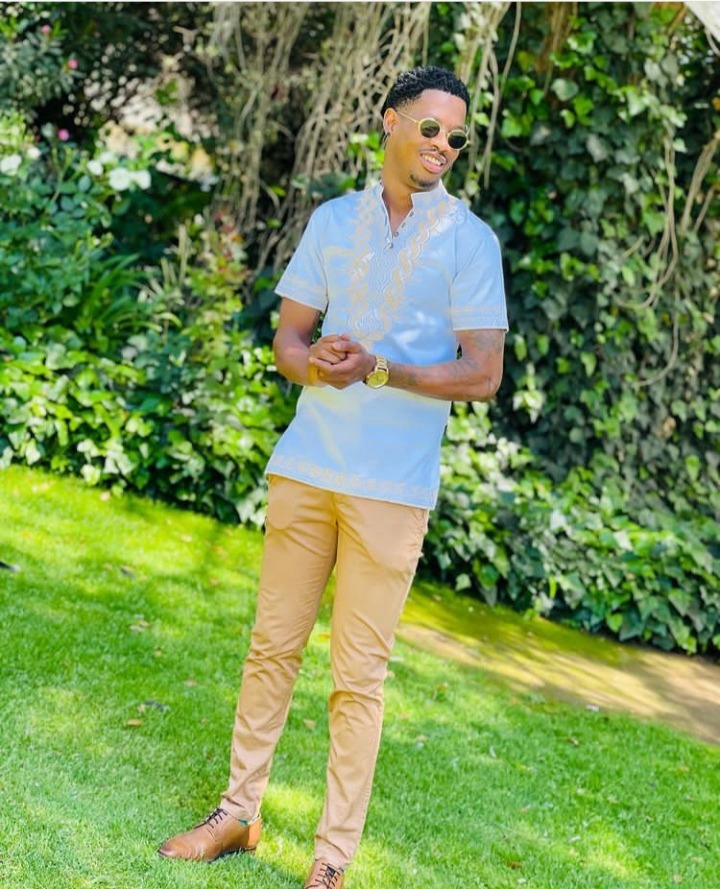 Virgil Vries is one of the players whose careers are on a stand still right now with being a third choice goalkeeper at swallow and injuries hindering him from getting game time. It was reported that Vries picked up an injury last year while he was on international duties so he has only made 4 appearances this season. 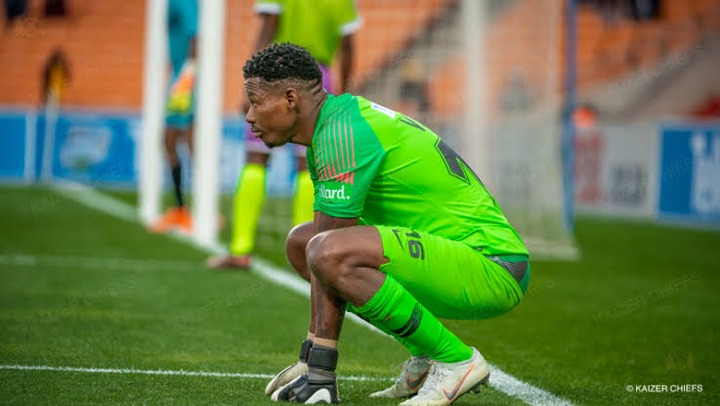 The Namibian shot stopper was reported to undergo a surgery in order to fasten up his recovery. However Vries might be off on the pitch due to injury complications but he's fully active on Instagram doing the umlando dance challenges and posting off his mouth watering new ride.

A couple of days ago, Vries posted a story of pictures of his new ride, a stunning Audi RS3 which is reportedly valued at almost R1 million below! 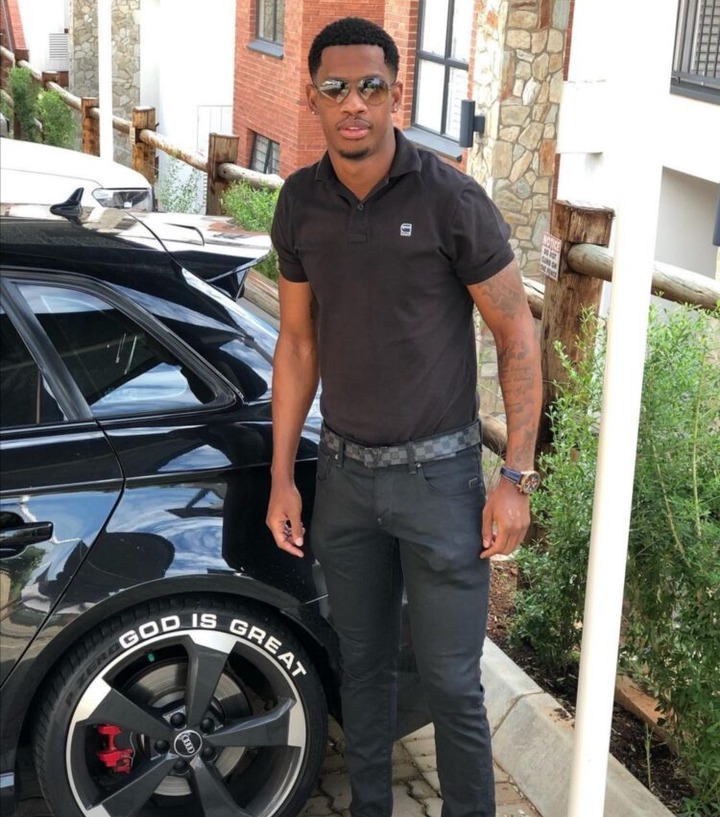 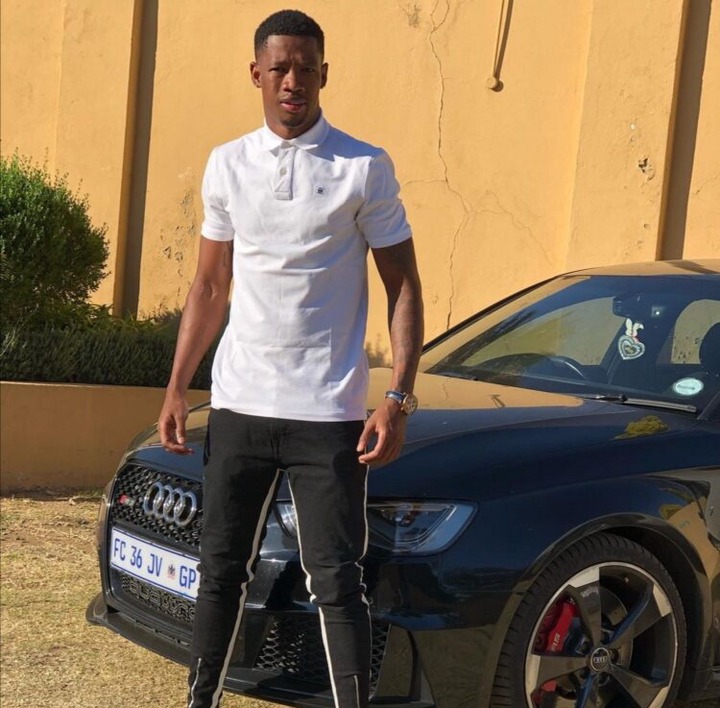 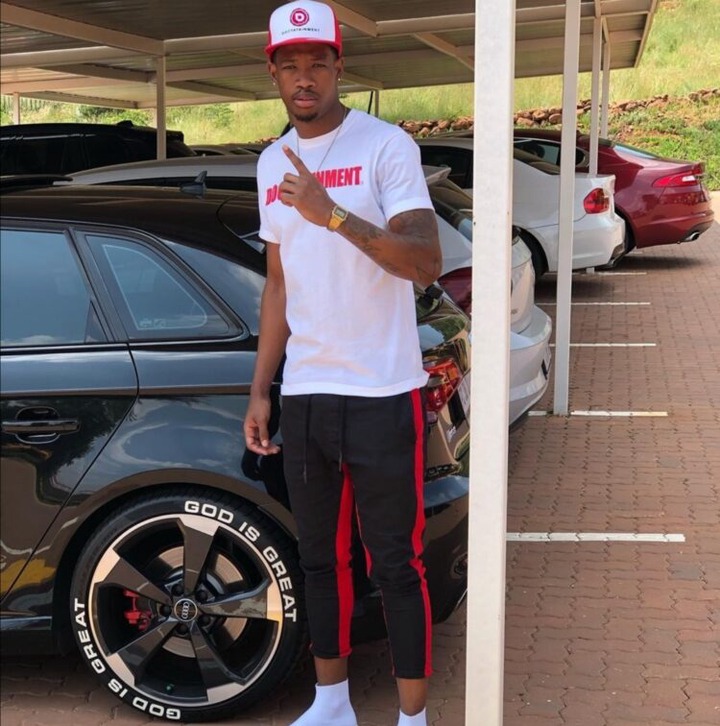 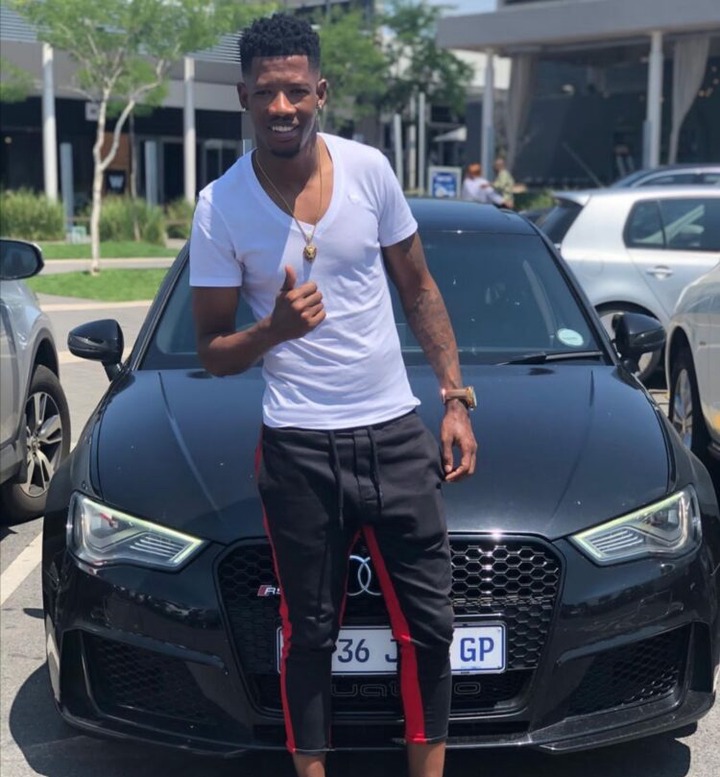 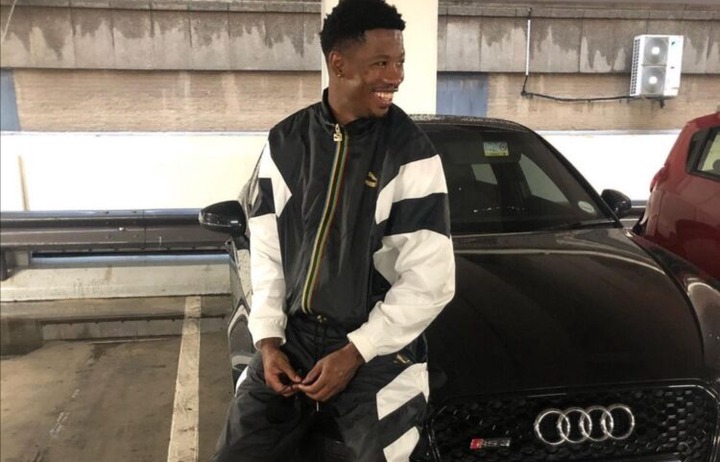 Take a look at some of the pictures he posted with his new stunning Audi. All pictures are taken from his Instagram account.

What's your view about this Vries's car? Don't forget to leave your thoughts in the comment section.

Leggings: How to pair them correctly. Opinion

Good job, SAPS: The mastermind of cybercrime has been arrested yesterday. Look at what he has done