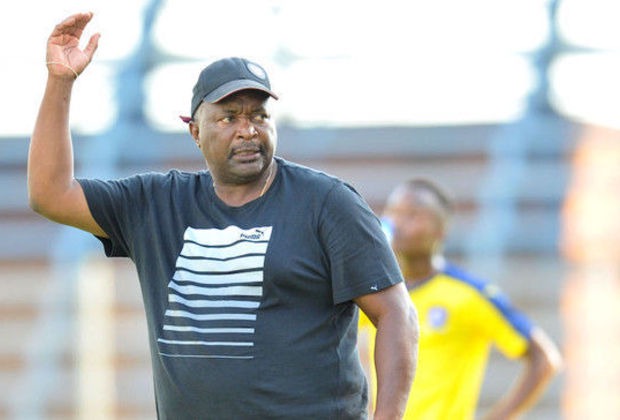 There is certainly hope again for Jomo Cosmos in the GladAfrica Championship after they made a miraculous recovery, as the players revived the club's form in their last two fixtures played in the championship. Jomo Cosmos went 17 matches straight without a win in the National First Division before they picked up their first win after they failed in the previous 17 attempts. Jomo Cosmos before they won their last two fixture in the GladAfrica Championship, last won a match back in May against Bizana Pondo Chiefs.

Jomo Cosmos are currently still sitting in the bottom of the GladAfrica Championship log, but they are not fading away anymore as they picked up six points in their last two matches played. Jomo Cosmos after 17 matches without a win, won their first match again 1-0 against Ts Sporting FC, and now they got it right to win their second consecutive fixture as they reckoned with Black Leopards FC for a 2-0 win at home.

Jomo Cosmos current form is miraculous as they looked likely to be regulated, but after picking up six points from two matches which is rare for the club, they now sit on 12 points on the log with Black Leopards in 15th with 13 points, Cape Town Spurs in 14th with 13 points and Pretoria Callies in 13th with 13 points, which now gives Jomo Cosmos a fighting chance to snuck out of the relegation zone and avoid being relegated at the end of the season.

Jomo Cosmos scored the opening goal of the match against Black Leopards when Themba Ndlovu found the back of the net in the 49th minute, and Cosmos doubled their lead when they scored again in the 76th minute when Zwane scored for the 2-0 win at full-time. Jomo Cosmos made a good comeback to ensure the club does not exit the GladAfrica Championship through the bottom of the log and their recent revival form is a miracle or dream come true. Jomo Sono should be proud of his boys. 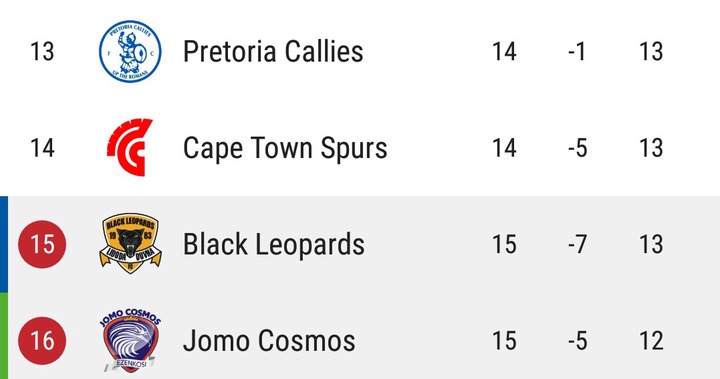