By TrendsZA (self media writer) | 19 days ago 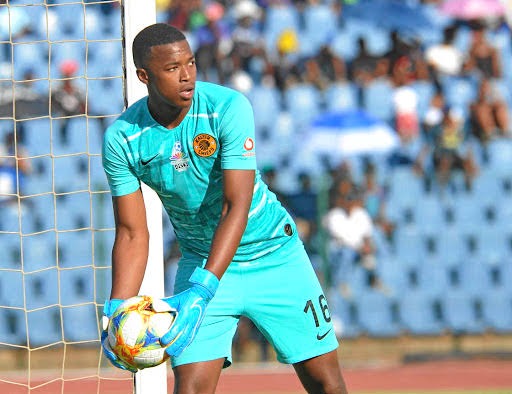 Indications are that the DStv Diski Challenge shot-stopper has been recommended to an unnamed Georgian club, which initially had targeted former Ivory Coast and TP Mazembe Goalkeeper Sylvain Gbohouo.

It is believed that the European side opted against pursuing the Ivorian due to his age, as he turns 34 years on October 10. 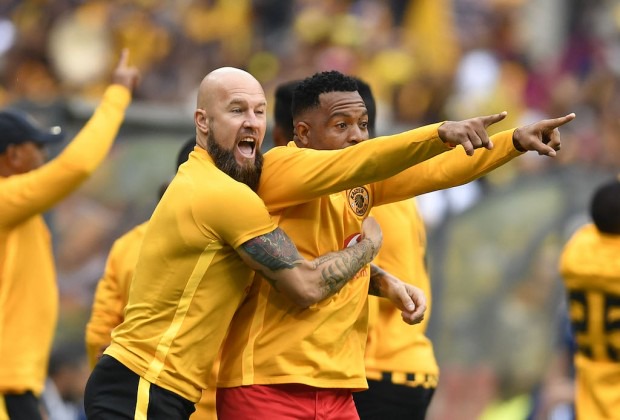 Subsequently, the Georgians were alerted to Molefe, who starred for the South Africa national team U20 side under Helman Mkhalele during the COSAFA Cup in Zambia two years ago.

Soccer Consultancy Group Africa confirmed to football publication Soccer Laduma that the Georgians have been alerted to Molefe, being referred to as an incredible talent, despite only being an 18-year-old.

According to the agency, the Georgians are expected to officially approach Amakhosi for the keeper in the coming days, and if the two respective clubs can come to an agreement, Molefe will start planning to pursue his career abroad.

With talk of the Soweto giants’ youngster heading abroad, Mzansi could allegedly see the arrival of Gbohouo.

Th media has reported that Gbohouo is a free agent after refusing to extend his contract with the Lubumbashi ravens, where he had spent the better part of five years as the number one ggoalkeeper.

And it is believed that the keeper is keen on ending his professional career in SA, if there are any clubs interested in his services.