Is this Samir Nurkovic’s best goal for Kaizer Chiefs?

By Chiefs (self media writer) | 2 months ago 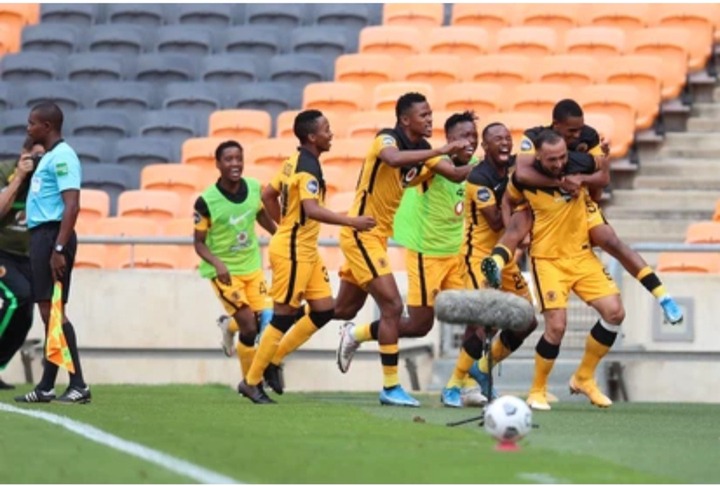 In the Soweto Derby, watch Samir Nurkovic score an amazing stunner to give Kaizer Chiefs a 1-0 win against Orlando Pirates.

In a tense and tight match, Kaizer Chiefs capitalized on an Orlando Pirates defensive blunder.

Nurkovic was retreating as it appeared Pirates would clear the ball and defenders were pushing up, but he recieved the ball onside, with his back to goal, and it didn't appear he would be able to get a shot off, but the Serbian showed sublime skill and great strength to hold off a defender and get a bicycle kick off and fire into the net.

After three straight defeats to their rivals, Kaizer Chiefs held on to win 1-0 against Orlando Pirates and reclaim some prestige.

Nurkovic had denied being disappointed by his lack of goals this season before of the Soweto Derby. It was only his second goal of the season when he scored a fantastic bicycle kick stunner.

“Frustrated? No, because there is a significant difference. When I first joined the team last season, we had one and a half months of pre-season and preparation," Nurkovic told the press.

"However, this season is different in that I missed a lot of games right from the start, going directly from rehabilitation treatments and workouts to games."

"I'm relieved to be back and to be able to assist the squad." Obviously, it isn't frustrating for me; all I have to do now is work hard and hope that the next game will be the one [in which I score]."

It runs in the family. Here is what she cooks for Minister.

Turmeric adverse effects will make you extra cautious when using it.

A Child Got Sick After Drinking a Cold Drink From Foreigner’s Shop, See What OPDD Found In The Shop

Individuals were left astounded in the wake of seeing this