Ever since the arrival of Thomas Tuchel as manager of Chelsea in January, the club has been in outstanding form. The Blues are now in first place in the English Premier League table, ahead of Manchester City. As a result, Thomas Tuchel is now widely regarded as one of the favorites to win the Premier League title in England this season. During the January transfer window, he should be able to add a few fresh players to his squad. Let's take a closer look at three individuals who Chelsea should be interested in signing during the January transfer period. 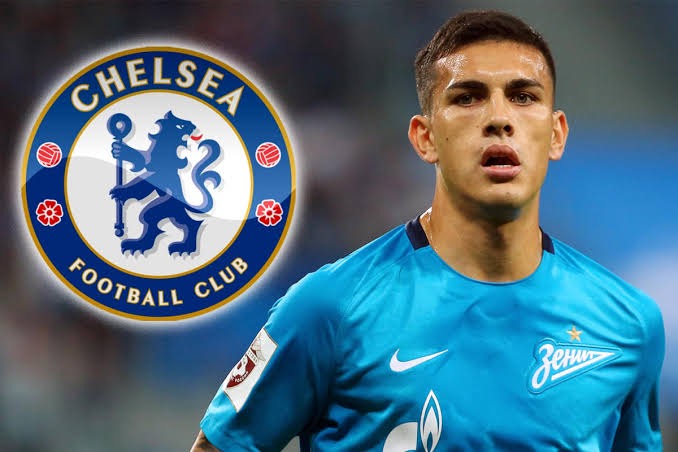 In 2019, he was able to clinch a transfer from Zenit Saint Petersburg to Paris Saint-Germain. One of the most gifted midfielders in the world, he is considered to be by many. Leandro Paredes can play as a defensive midfielder in some situations. N'Golo Kante and Jorginho, among others, would have to compete with him for playing time. This is why Chelsea should make him one of their top transfer targets when the transfer window opens in January. 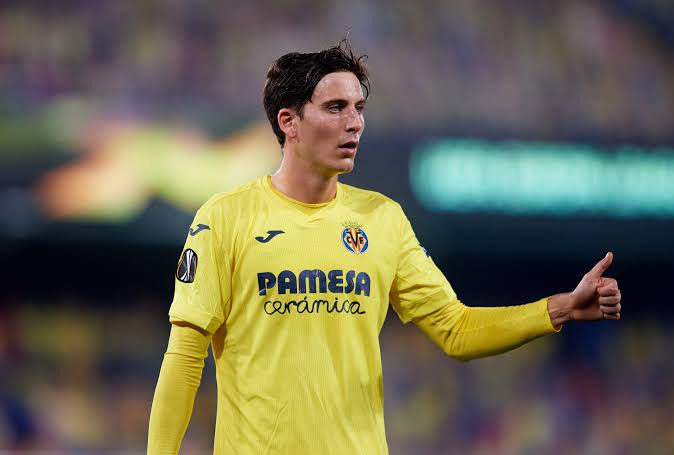 Chelsea is blessed with a plethora of quality central defenders. Some of them, on the other hand, may decide to quit the club next summer. For example, Rudiger's contract will expire at the conclusion of the current season. Because of this, Thomas Tuchel should look to add another defender to his squad in January. He should make a bid for Pau Torres' services. The Villarreal star is known for being a very cautious defender. Thiago Silva and Andreas Christensen, for example, would be excellent role models for him. He also possesses the potential to develop into one of the world's top defenders in the future. 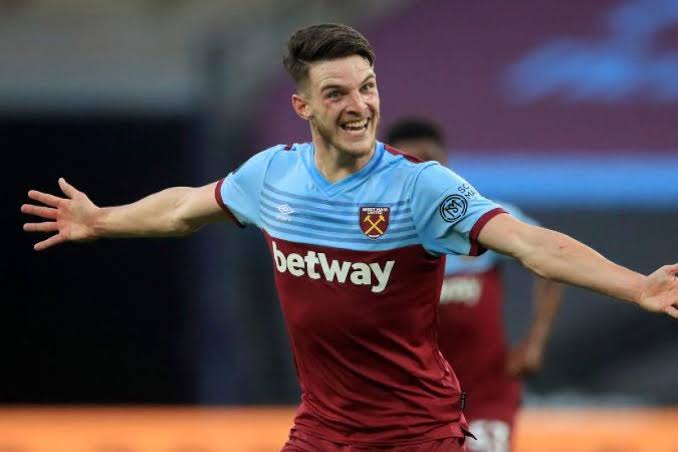 During his childhood, Rice used to compete for the Chelsea academy's first team. He is now a member of the West Ham United football team, which competes in the English Premier League. In the absence of N'Golo Kante at Stamford Bridge, the English international has the potential to step in. This year, Kante has suffered a number of ailments. Declan Rice should be signed by Chelsea to serve as a long-term successor for N'Golo Kante.