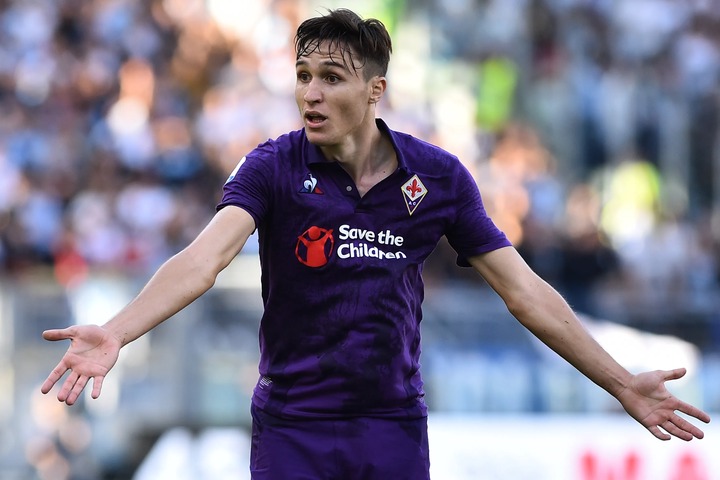 Federico Chiesa burst onto the scene 14 minutes into Italy's World Cup qualification match against Bulgaria. Until then, the Juventus winger had been rather silent. It wasn't meant to be. 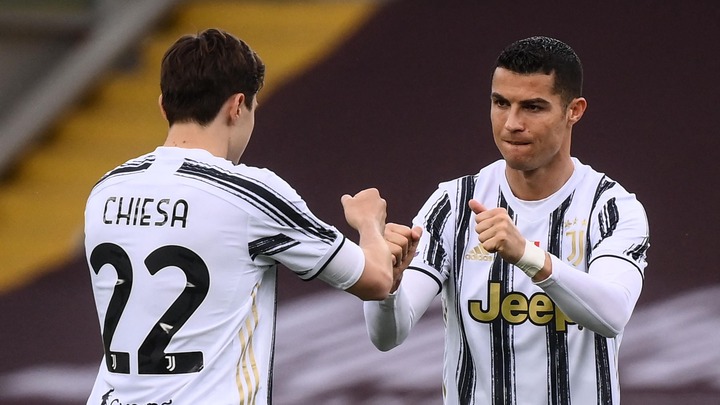 Chiesa sprinted past a Bulgaria player, cut inside, and danced past another while hugging the right-hand touchline. As two more Bulgarian players closed in on him, he sprinted across the edge of the box before laying the ball over to Ciro Immobile. Chiesa continued to run, and when Immobile passed the ball back to him, he curled a low drive into the bottom corner of the goal at the Stadio Artemio Franchi, sending the home crowd in Florence berserk. A audience he had abandoned over a year ago to join Juventus, his bitter rivals.

The entire sequence was only eight seconds long. In the European competition, the Italian winger's star is swiftly growing. He's evolved into not only one of Juve's, but also Italy's, most important players since the turn of the year. After his amazing goal in the round of 16 against Austria, he displaced Domenico Berardi from his starting spot at Euro 2020 and never looked back.

In the second half of the season, Chiesa was perhaps Juventus' best player. Following Cristiano Ronaldo's Champions League exit to Porto, the 23-year-old carried the ball for the rest of the season, scoring the game-winning goal in the Coppa Italia final and finishing the season with 14 goals in all competitions. 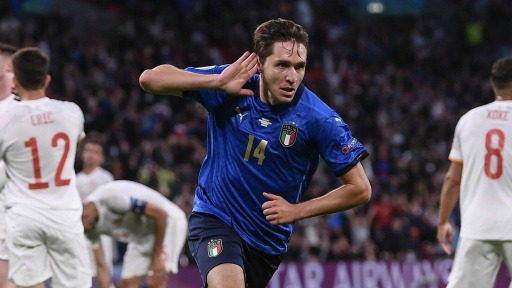 Liverpool were said to have made an £80 million bid for Chiesa, but these reports should be taken with a grain of salt, given that Juve are expected to pay Fiorentina around £55 million for him at the end of his two-year loan spell, and Liverpool were working with a limited transfer budget this summer. On a tactical level, however, Chiesa would be a perfect fit for Jürgen Klopp's style. Chiesa, in fact, could be the ideal player for his approach.

Chiesa, who can play on either wing, can cut inside or go around the back of defenders in individual duels, as he did against Bulgaria. His lightning-quick acceleration has caused mayhem for Serie A defenders who aren't used to dealing with wingers of that caliber. Furthermore, Chiesa has the stamina to adapt to Klopp's high pressing intensity, which is a trademark of both his Borussia Dortmund and Liverpool teams. The Italian appears to be indestructible, as if he can run indefinitely.

Given his youthful age and the possibility of selling him on down the line, Chiesa would match the FSG profile, but a move is improbable. For the foreseeable future, Juventus consider Chiesa as one of their team's mainstays. 'Juve 2.0' will be built on the talents of Chiesa, Dejan Kulusevski, Matthjis de Ligt, Manuel Locatelli, and others, according to the returning Max Allegri. However, if there is ever a rift between Chiesa and Juventus, he is a player that Liverpool should be interested in, as he would be a logical successor to the likes of Mohamed Salah, Sadio Mané, and Roberto Firmino. For the time being, though, his destiny lies with Juventus and Serie A.